Spanish giants Real Madrid have arrived in Japan for the ongoing 2016 FIFA Club World Cup. The Santiago Bernabeu outfit traveling from Madrid reached the Haneda International Airport in Tokyo, today morning. Los Blancos who had won the prestigious event back in 2014, were welcomed by a group of Japanese fans at the airport. 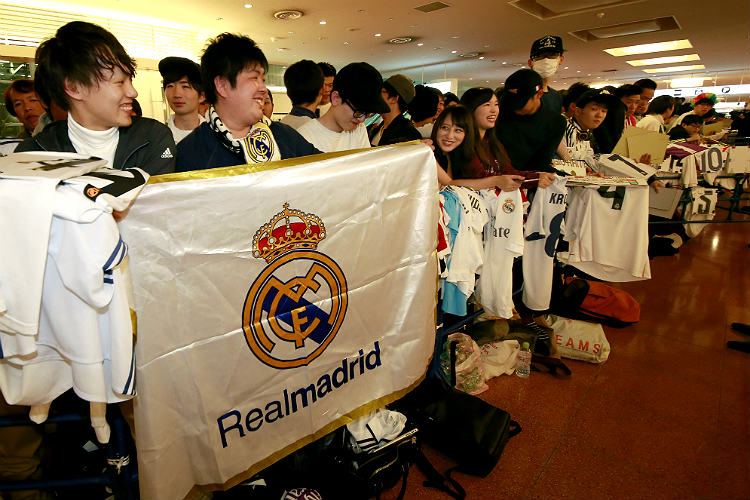 Zinedine Zidane has named a very competitive Merengues team for the ongoing extravaganza. Zizou’s choice of top-notch players clearly indicates that the Frenchman means business. The Madrid legend even rested many footballers in Real’s La Liga match this weekend. The side, however, will surely miss the services of ace winger Gareth Bale, who is out with an ankle injury. 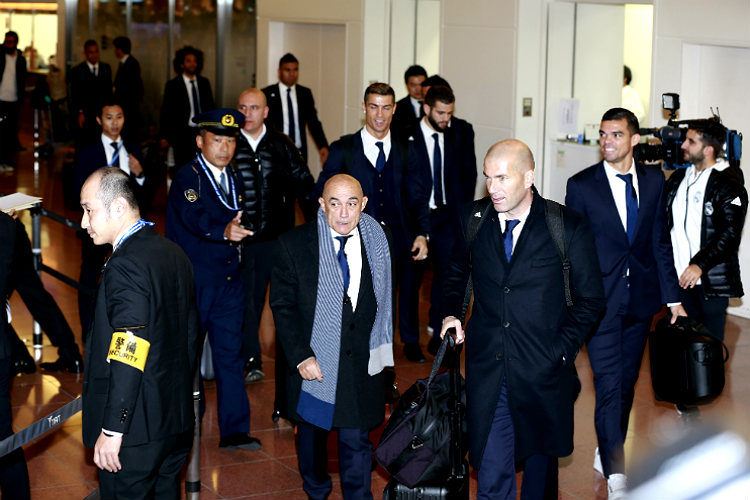 Real Madrid will be looking to claim the title for the second time in three years. (Photo: AP) 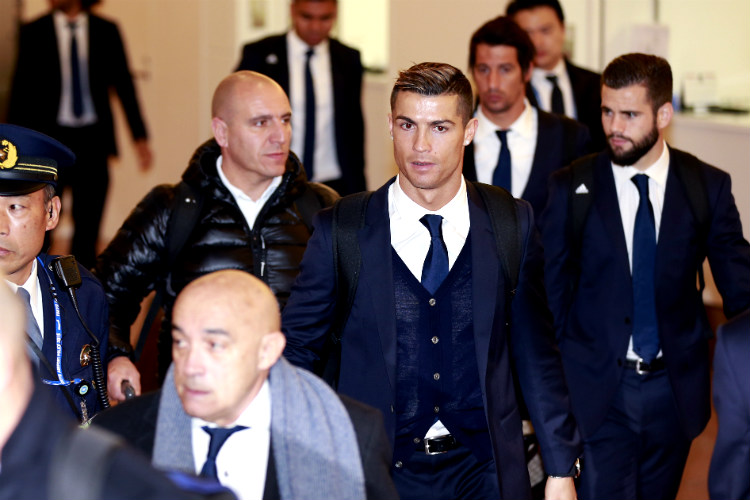 The Spanish football club will be based in Yokohama during their time in Japan. Real will come up against Mexican outfit Club America in the 2016 FIFA Club World Cup semi-final fixture on December 15. While Japan’s Kashima Antlers will host Brazilian club Atletico Nacional in the other semi-final on December 14. The grand finale will be played at the iconic Yokohama International Stadium on December 18.

#RMCWC
Watch the team’s arrival at our Yokohama base for the Club World Cup.#HalaMadrid pic.twitter.com/iLlFmTc1kO