Argentina captain Lionel Messi called for respect in the press conference as he led a media boycott following drug accusations against his teammates. The 29-year-old Barcelona ace alongside the entire Argentina squad staged a protest against the media. Leo made sure to address the press gathered at the post-match press conference that he is gutted that the media has been constantly attacking the players over different and varied issues time and again. 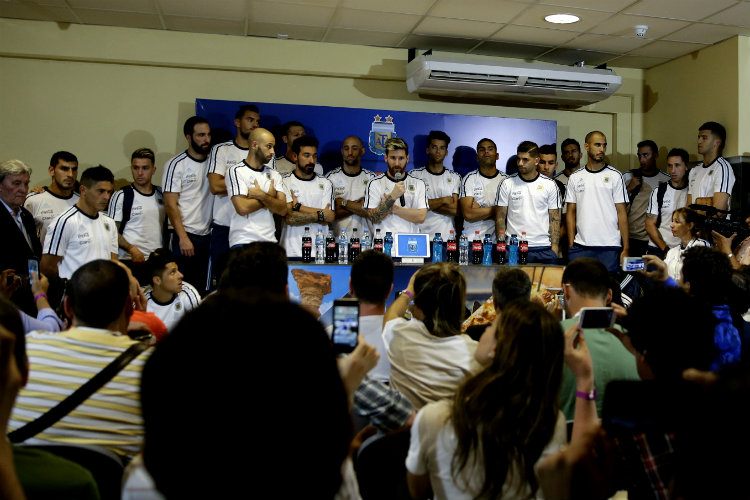 Speaking in Spanish with arms folded, Argentina skipper Messi said that the Argentine footballers have decided to not entertain the press anymore. The decision to do so comes after many accusations targeting the players. He told that he’s very sorry but a clear lack of respect from the media left them with no other option but to ignore them from now on. Enough is enough when the media opts to get into one’s personal life and that is the reason for the media boycott. After which the entire Argentina squad walked out of the press conference leaving everyone behind realise how grave the situation has become.

Due to Argentina’s recent abrupt form and out-of-favour results, the media has criticised the players more often than not. The boycott call was actually sparked by a radio report which allegedly stated that midfield maestro Ezequiel Lavezzi smokes marijuana after training.

La Albiceleste managed to get their World Cup qualification campaign back on track by ousting Colombia 3-0 in the CONMEBOL qualifier at the iconic Estadio Monumental Antonio Vespucio Liberti. Messi once again proved his credentials and showed as to why he is indispensable to Argentina. He scored a goal in addition to providing two assists against the Los Cafeteros. Argentina is currently 5th in the CONMEBOL qualifiers with 19 points from 12 matches while rival Brazil presently leads the table with 27 points from 12 games. 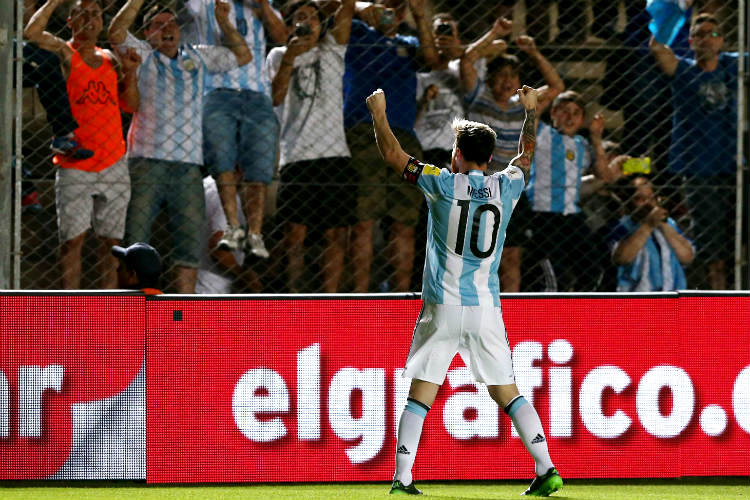