The 2016-17 UEFA Champions League group stage came to a conclusion last night and fans are already looking forward to finding out exactly who their favourite football clubs will be drawn against in the upcoming knockout stage. The 16 footballing outfits who have managed to qualify for the tournament’s latter stage will have to patiently wait out this weekend to find their opponents in the prestigious European competition, although the sporting elites will be busy with their respective league matches. 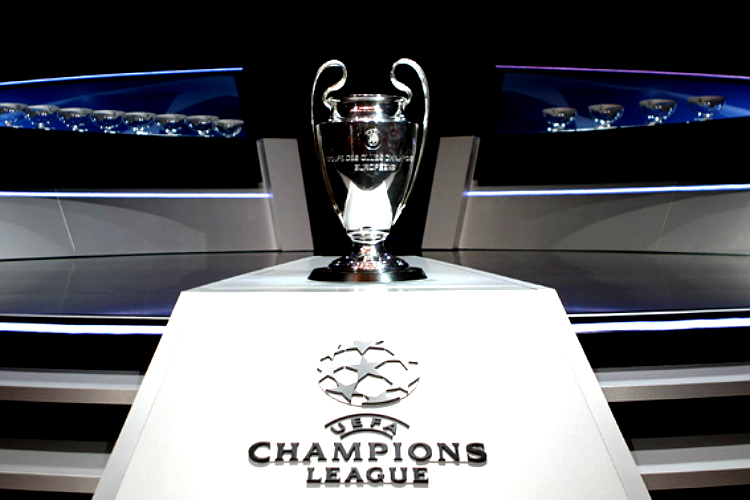 When is the UEFA Champions League last-16 draw? Where will the draw take place?

The UEFA Champions League last-16 draw will happen on the coming Monday, the date being 12th December 2016. The forthcoming knockout stage draw is scheduled to take place at UEFA’s headquarters in Nyon, Switzerland. Additionally, UEFA has revealed that the Champions League quarter-final and semi-final draws are scheduled to happen next year on the 17th March and 21st April respectively.

What is the schedule for the UEFA Champions League last-16? 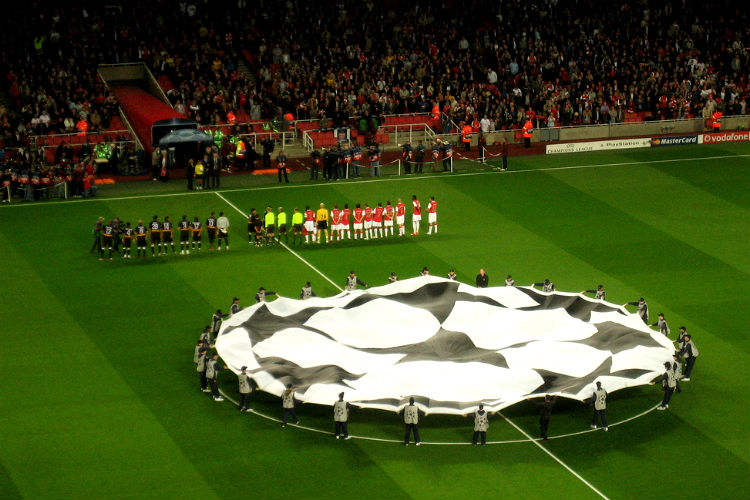 The UEFA Champions League is the ultimate prize in the European club level. (Photo: Wikimedia Commons)

During the UEFA Champions League knockout stages, teams that are drawn together come up against each other twice, one home game and while another is an away tie. The fixtures are always played on Tuesday and Wednesday nights.

Which are the 16 football clubs who have qualified from the group stages for the UEFA Champions League knockouts? 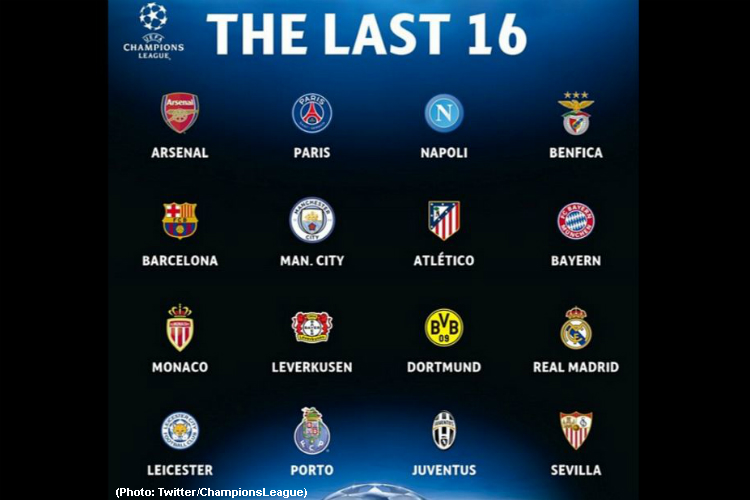 The group stage is done and dusted, its time for the knockouts to begin. (Photo: Twitter/ChampionsLeague)

The 16 sides who have qualified for the knockout stage are divided into two groups; the seeded pot that includes the 8 group stage winners while the other 8 teams which consist of the group stage runners-up are placed in the unseeded pot. In addition to that, no clubs will feature against outfits that are either from their group or their own country counterparts in the last-16. However, anyone to everyone may be drawn against each other from the next rounds.

Who is the defending champion of the extravaganza and who are the favorites to win it this year?

Real Madrid is the reigning champions of the UEFA Champions League. Alongside Real, Barca, Atleti, and Bayern are favourites to win the competition this year. While PSG, Juve, and Dortmund are the being considered as the tournament dark horses. The 2016-17 UEFA Champions League final venue is scheduled to be played at the Cardiff’s National Stadium of Wales. Elsewhere, Ludogorets, Besiktas, Monchengladbach, Rostov, Spurs, Legia, Kobenhavn, and Lyon finished in third position in their respective groups and thus have been transferred to the UEFA Europa League.