Widely touted as the underdogs, Croatia will play their first-ever World Cup finals tonight against France at Luzhniki Stadium in Moscow. Other than the 4 million Croatians, a few Indians will also cheer for the team that beat England in the semi-finals.

15 km away from Goa’s capital Panaji rests a small village Gandaulim — home to less than 500 people. The village shares a near 500-year-old history with Croatia as visitors from the European country came to Gandaulim in the 16th-century. Though the visitors did not stay for long, they restored the Church of Sao Braz situated beside the Cumbarjua canal. 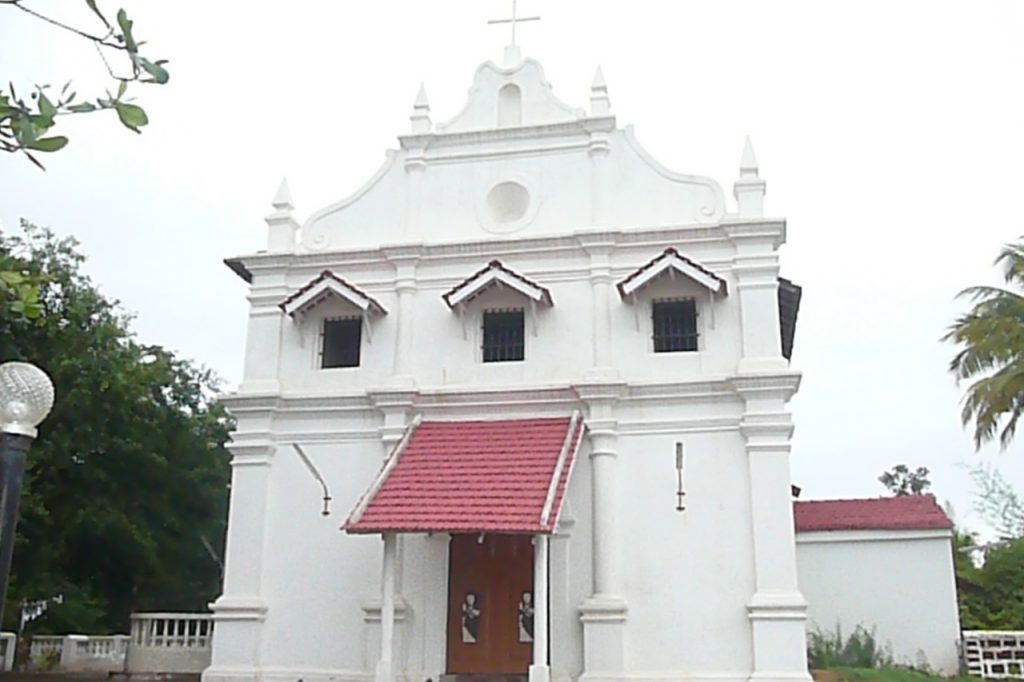 Croatian Indologist Zdravka Matišic came across a reference to her country while studying Sanskrit in India. Upon further research, she discovered that the Croatians dwelled in the village which at that time had 12,000 inhabitants. According to historians, as Croatians were known to be great ship-merchants, the Portuguese might have brought them to Goa to build ships. Goa was then a Portuguese colony.

“Every time a Croatian ship comes to the Mormugao harbour, the sailors come to visit our church.”

The Croatian football team led by Luka Modric topped their group by beating Lionel Messi-led Argentina, Nigeria and Iceland. In the Round of 16, they beat Denmark 3-2 on penalties. Later, they defeated hosts Russia 4-3 on penalties in a thrilling encounter and in the semi-finals, they carried out the biggest upset of the tournament by weeding out England.

The match between France and Croatia is scheduled to begin at 8:30 PM IST.