FIFA chief Gianni Infantino has claimed that there will be ‘zero tolerance’ towards child sex abuse in football. He has also promised that the global governing body will do its best to prevent child sex abuse in the wake of the scandal creating a crisis in English football. Former football players who were subjected to sex abuse for years are coming forward to expose the sport’s dark secrets to the public. The English Football Association have already launched a review into allegations of children being sexually abused at professional and amateur clubs in the UK, while a number of British police forces have been assigned to investigate on the same.

“It has to be taken seriously. There must be zero tolerance from that point of view, from a football perspective, but also from a criminal perspective as well,” Gianni Infantino told reporters in Singapore as reported by Reuters. “Those who have been guilty of abusing children need to punished very seriously. They have to be out of football, that is without question, but also on the criminal side they need to be punished,” the FIFA president added. 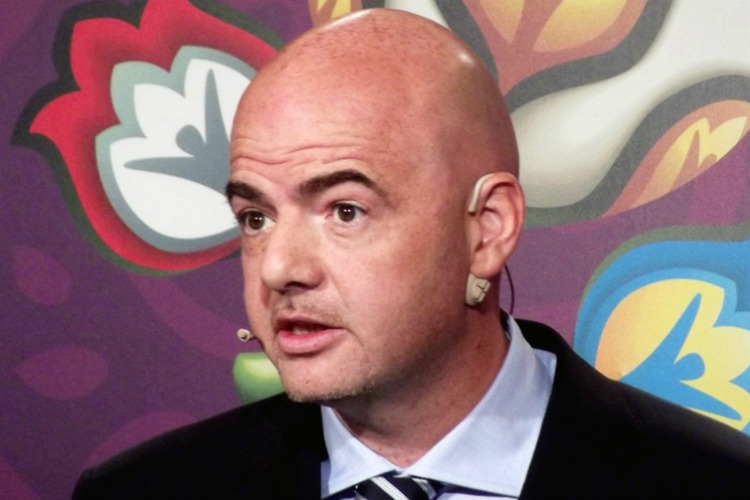 FIFA boss Gianni Infantino has claimed that there will be zero tolerance towards football child sex abuse. (Photo: Wikipedia)

“There are not many worse things in life, not in football life but in life generally, than child abuse. The Football Association is already, of course, looking into that matter and this is something that is to be taken very seriously. In football as well, we probably have to look into that with more care and more attention in order to prevent any potential child abuse in the future,” he continued.

The English FA have already claimed that over 350 footballers have raised their voices and shared stories of their abuse and reportedly 55 amateur and professional clubs have allegations filed against them on such similar grounds. The condition is turning out such that people are now willing to speak their minds and also spread awareness of the situation that has come as the latest setback to English football, this courageous act will not only encourage other victims to come forward but it will also be a statement that child sex abuse will never be tolerated in football.