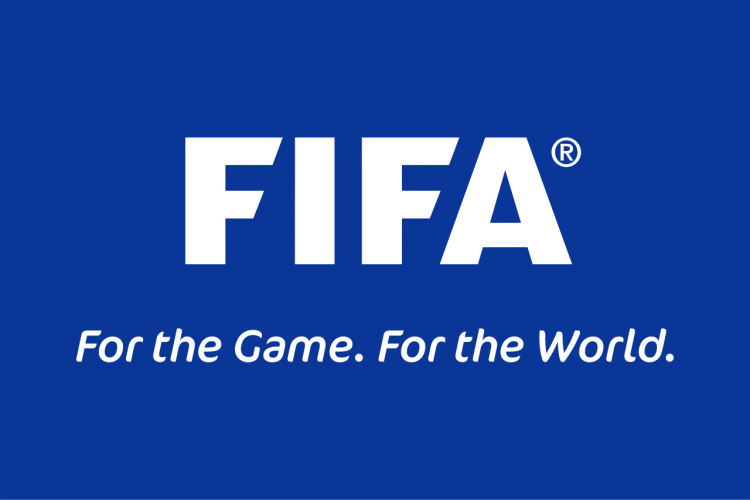 England, Scotland, Wales, Republic of Ireland, and Northern Ireland have been fined by FIFA. (Photo: Wikipedia)

“The display, among others, of any political or religious symbol, is strictly prohibited. In the stadium and on the pitch, there is only room for sport, nothing else,” said Fifa disciplinary committee chairman Claudio Sulser, as quoted by the BBC. While Sulser respects the fact that the United Kingdom commemorated the Armistice Day but he also reiterated that the rules are meant to be followed by all its member associations. According to the International Football Association Board (IFAB), players and clubs cannot sport “political, religious or personal slogans, statements or images”, thus clearly indicating that in failing to comply with the rules, they will have to face the consequences. The UK football associations are yet to comment on the matter.