Cristiano Ronaldo and Lionel Messi are two rivals who are considered as one of the best footballers to have ever graced the sport. The talismanic duo has already registered their names in the history books by breaking records for fun. But there is one crazy record that is yet to be claimed, and the pair is ready to fight for it. Real Madrid’s Ronaldo and Barcelona’s Messi are in an epic race to become the first footballer to score 100 UEFA Champions League goals ever since its inception back in 1992. The one who successfully completes this challenge will undeniably earn the bragging rights, but in addition to that, the player will also etch their name in the history books once again. 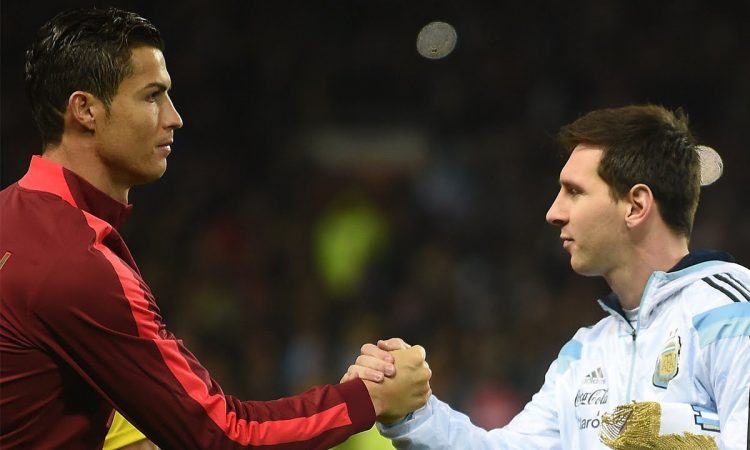 Who will win the race to 100 UEFA Champions League goals? Ronaldo or Messi? (Photo: YouTube) 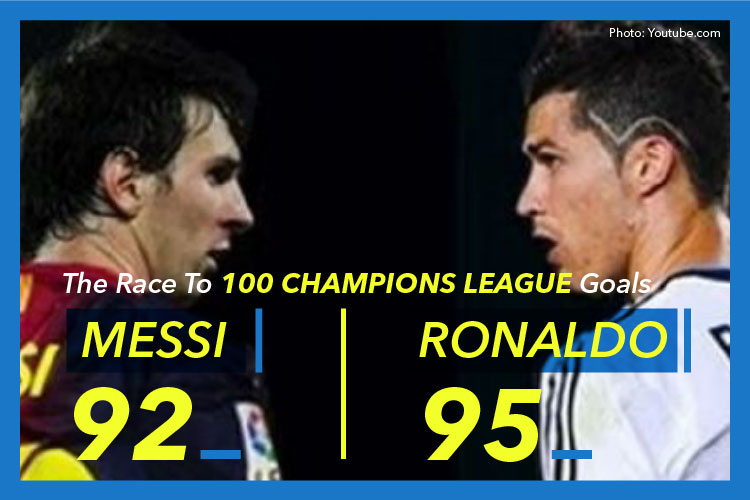 Cris and Leo will fight for glory to seal this record.

At the start of this season’s Champions League, Ronaldo had 93 goals while Messi had 83. The landmark advantage was clearly with the Portuguese ace, but as we already know that the Argentine maestro is not someone who gives up. Cristiano suffered a dip in form for Real Madrid, and Lionel was ready to seal the deal not only for himself but also for Barcelona. In the ongoing campaign, Messi has nine goals to his name in comparison to Ronaldo’s two. Leo and Barca will face Borussia Moenchengladbach next while Cris and Real will take on Borussia Dortmund in their last group stage fixture. The race is on to become the greatest of the great, and it will surely be dramatic and crazy to see who reaches the historical milestone first.