Argentina captain Lionel Messi, who would be playing his last FIFA World Cup, said that the team visiting Russia for the FIFA World Cup 2018 have the talent and experience but are not the best team out there.

Messi’s statement is bound to hurt Argentina fans who would be hoping for a World Cup victory. In an interview with Argentine Canal 13, Messi urged his fans to be realistic.

“People need to know that we are not going to Russia as favourites but we have a group of very good players and we are ready to scrap,” Messi said. 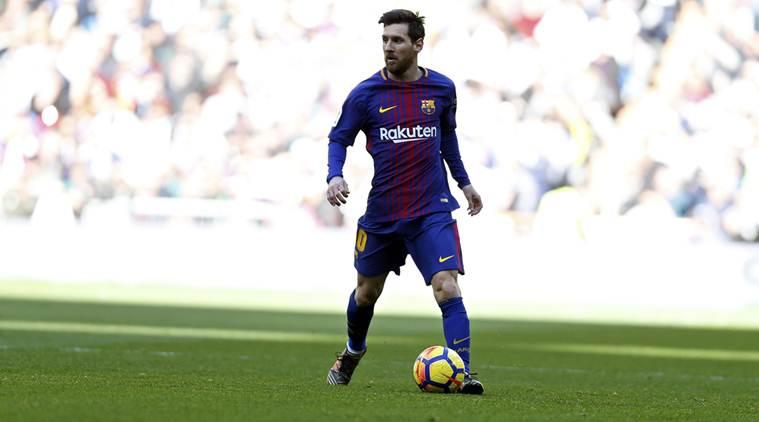 “We have players with talent and experience. We cannot send the message that we are the best, because that’s not true…Quite a few squads are better,” the Argentina captain added.

Earlier, Messi scored a hat-trick in their 4-0 World Cup warm-up win over Haiti. The 30-year-old footballer has overall scored 80 goals so far while playing for Argentina in U-20, U-23 and senior squad.

Argentina football team will now fly to Barcelona to prepare for World Cup group matches against Iceland on June 16, Croatia on June 21 and Nigeria on June 26.

FIFA World Cup 2018 will kick-start in Russia on June 14 and will continue till July 15. The first match will be played between Russia and Saudi Arabia. The match will begin at 8 PM IST.