Duff & Phelps, a global valuation and corporate finance advisor, published the third edition of its annual study of celebrity brand values in India.

For the first time since we began publishing our rankings, Shah Rukh Khan has slipped from the top ranking and been replaced by Virat Kohli. Kohli is now the first choice of brands to engage and attract consumers, fueled by his extraordinary on-field performances and off-field charisma

In addition to Kohli, other young celebrities such as actress Alia Bhatt, actor Varun Dhawan and badminton champion P.V. Sindhu have either risen in the rankings or entered our top 15 list, backed by note-worthy performances in their respective fields and strong endorsement signings over the last year

While Bollywood celebrities continue to dominate the top 15, sportspersons are providing tough competition as Kohli, Mahendra Singh Dhoni and Sindhu, collectively valued at $180 million, account for almost a quarter of the total celebrity brand value of the top 15.

Virat Kohli was appointed as the captain of Indian cricket team across all the formats on January 5, 2017, after Mahendra Singh Dhoni stepped down from the top post. Under his leadership, Team India emerged victorious in all the bilateral series this year.

In Tests, he became the only captain in international cricket to have 6 double hundreds. He has surpassed former West Indian legend Brian Lara. 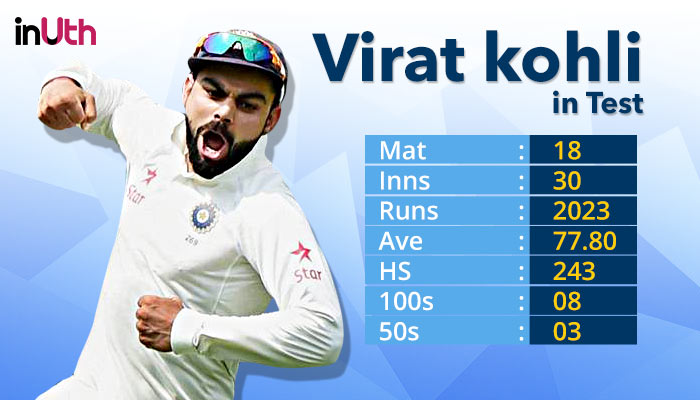 In ODIs, Kohli surpassed former Australian captain Ricky Ponting and became the 2nd batsman, after legendary Sachin Tendulkar, to have the maximum number of tons in colour jersey. 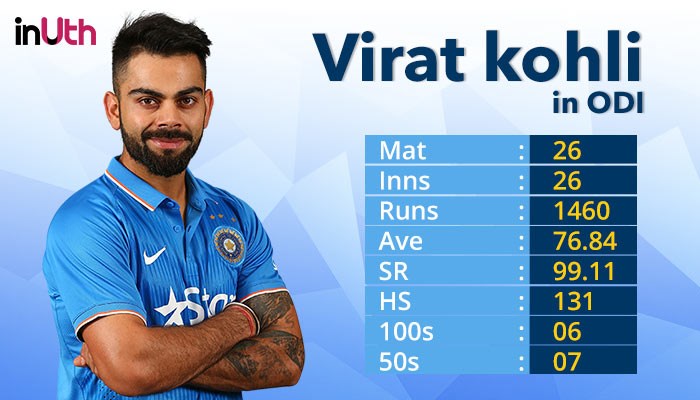 In the shorter format of the game, Kohli struck two half-centuries with an average of 37.37. 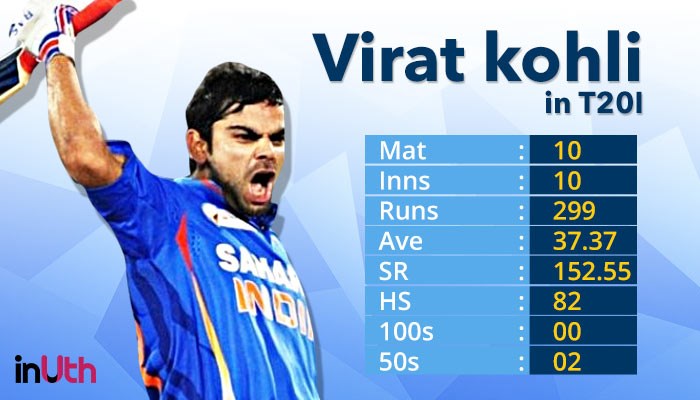 Kohli recently tied the knot with his long-time girlfriend Anushka Sharma in a private ceremony in Italy. Currently, Kohli is not playing T20I series against Sri Lanka. He will join the team during India’s South Africa tour starting January 5.

Team India will play 3 Test matches, 6 ODIs and 3 T20Is during their tour to the African nation.