There are certain cricketers who might not make it into the Indian cricket team but have certainly earned accolades for their domestic performances. One of such player is Madhya Pradesh’s Jatin Saxena who is all set to make his debut with Rajasthan Royals (RR) in the forthcoming season of the Indian Premier League (IPL) at the age of 35.

The 35-year-old right-arm leg break all-rounder made his first-class debut in 2001/02 for the State of Madhya Pradesh. Six years later, in 2008, he made his first List A cricket outing against Railways. A year later, he played his first domestic T2o match against Vidarbha. Recently, he quit Madhya Pradesh’s team to play Ranji 2017/18 for Chhattisgarh, under the captaincy of Indian veteran Mohammad Kaif. 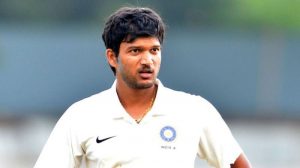 The right-handed batsman has played a total of 73 domestic games and scored 2164 runs so far. He is also considered to be one of the finest bowlers of his region. In the same number of games, he has plucked 62 wickets. He can turn out to be a useful middle-order batsman who has the abilities to hit biggies and take wickets as well.

Here are his domestic stats:

Jatin Saxena hails from Indore City which, apart from its rich history and culture, is known for love for the game of cricket. Despite being the education hub of the state, Indore has also produced several cricketers including Sandhya Agarwal (former captain of Indian Women’s Cricket Team), Narendra Hirwani, Captain Mushtaq Ali, Minoti Desai, Naman Ojha etc. Even former Indian captain Rahul Dravid was born in this city. 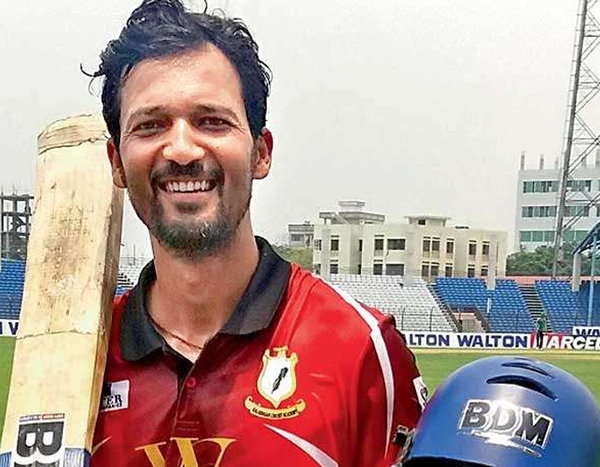 Indore city has the iconic Holkar Cricket Stadium. It’s the same ground where Virender Sehwag and Rohit Sharma smashed double centuries in ODI cricket. The stadium was earlier known as Maharani Usharaje Trust Cricket Ground but in 2010, the MPCA changed the name. This beautiful city also has another International Cricket stadium called the Nehru Stadium which was used to conduct international matches until March 2001.

In IPL 2018, this venue has been assigned as the home ground for the Kings XI Punjab which will host 4 matches.

Jatin’s brother Jalaj Saxena has a decent experience of this cash-rich tournament who played for the teams Mumbai Indians and Royal Challengers Bangalore. Now it’s time for Jatin to prove his worth in the biggest Indian cricketing tournament for the Rajasthan Royals.

The Royal Jatin Saxena goes for a big one! Which ball is he going to hit out of the park? #RoyalPitch #HallaBol #Cricket