Indian Premier League (IPL) 2018 is under way and the excitement has already set in. In match No 10 of IPL 2018, on April 14, Kolkata Knight Riders (KKR) and Sunrisers Hyderabad (SRH) will take on each other at the Eden Gardens in Kolkata. KKR and SRH have faced one another 12 times in total, with the former leading the head-to-head tally 8-4.

KKR, however, won all the five games against SRH at home in the previous encounters. But, there is a more interesting fact shared by Robin Uthappa and Manish Pandey. They are fondly called by fans as ‘Jodi No1’ in IPL.

So, why do we claim Robin Uthappa and Manish Pandey inseparable?

Manish Pandey and Robin Uthappa have played in 4 teams, but they have always been together on the same side. They played for MI in 2008, for RCB in 2009 and 2010, for PWI from 2011 to 2013 and for KKR since 2014. How often does that happen in a league system that is competitive and has no room for complacency? There are a few players who have also been playing for the same side ever since IPL’s inception, but in case of Pandey and Uthappa, their teams got changed four times and coincidentally their way to the dressing-room was always the same. Why is this so? Is it a tactful move adopted by the franchises?

______
Did you know that #KKR have won all five home games vs @SunRisers in the past?

ALSO READ: IPL 2018: Four IPL Batsmen Who Have Hit 6 Sixes In A Row, One Surprise On The List!

This year both the star Indian cricketers — Robin Uthappa and Manish Pandey — would be playing for different franchises — Kolkata Knight Riders and Sunrisers Hyderabad respectively. Pandey, who was part of KKR, was inducted into the southern team for a whopping Rs 11 cr. 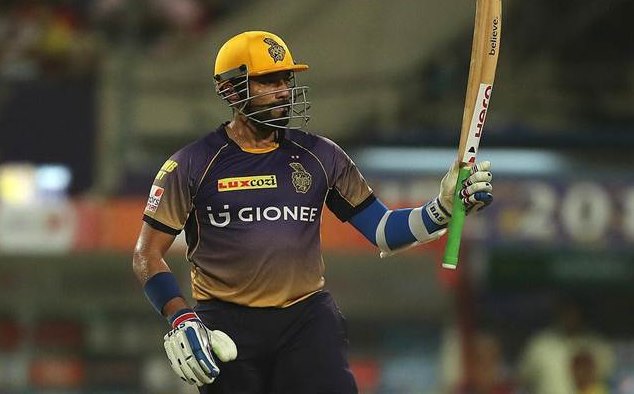 Meanwhile, Robin Uthappa is still a part of the KKR franchise, as they got him onboard for Rs 6.4 cr. Uthappa is a very successful IPL player who delivers with the bat, and if required, does the glovework behind the stumps. 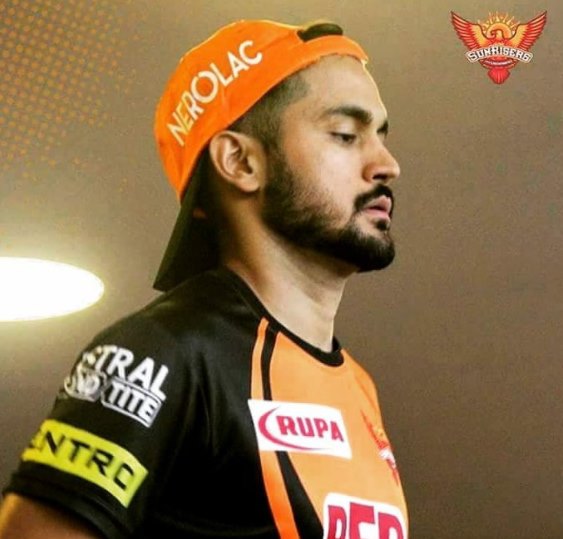 It will be interesting to see how the players perform when they play against each other. Knowing very well that they are professionals, we are certain there will not be a dip in the quality of the game they play. But it might be strange for a KKR fan to see them play for different teams.