After a decade, the 8 franchises of the Indian Premier League (IPL) met in the auctions to reframe their teams with some new bunch of talents. The excitement level was already high with the return of Chennai Super Kings and Rajasthan Royals in the arena after two years. The auctions went for two days with a list of 578 players out of which only 169 players were sold including 56 overseas cricketers.

This entire event also turned out to be a complete surprise on many levels. One of the big names of this cash-rich tournament, Chris Gayle initially went unsold. However, he was bought by the Kings XI Punjab at the last moment at his base price.

Let’s have a look at those Indian names who used to be popular players of this tournament but remained unsold this year: 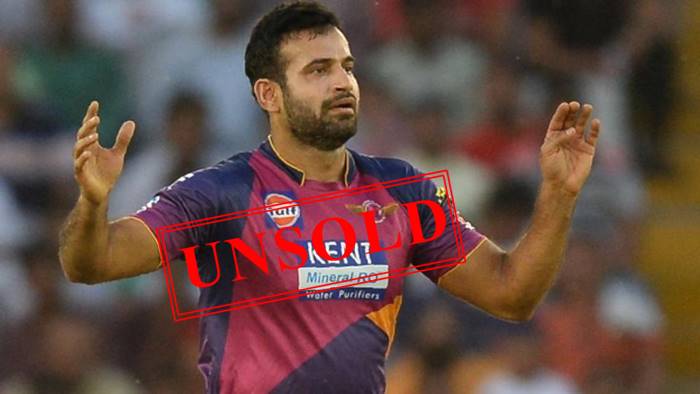 After having played for 6 franchises in the last 10 years (DD, SRH, CSK, RPS, GL, KXIP), Pathan went unsold this time. His base price was Rs 50 lakhs but no franchise showed any interest in buying him. He has played 103 IPL matches and has taken 80 wickets at an average of 33.11. 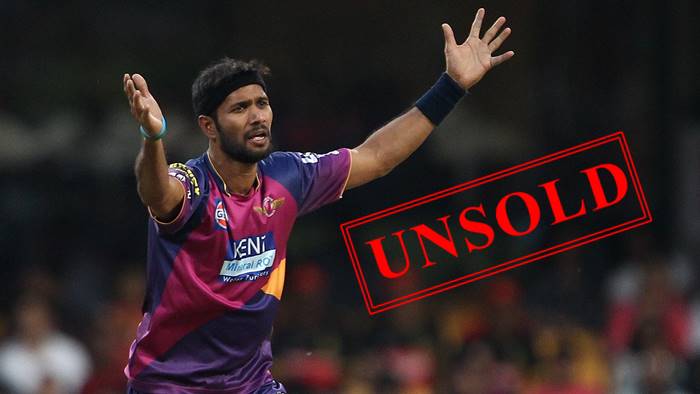 The next player is Ashoke Dinda who has been a part of this cash-rich tournament for 10 years. He featured for 5 franchises including DD, KKR, RPS, RCB, Pune Warriors India from 2008 to 2017. He has played 78 IPL games and has taken 69 wickets. His base price was Rs 50 lakhs. 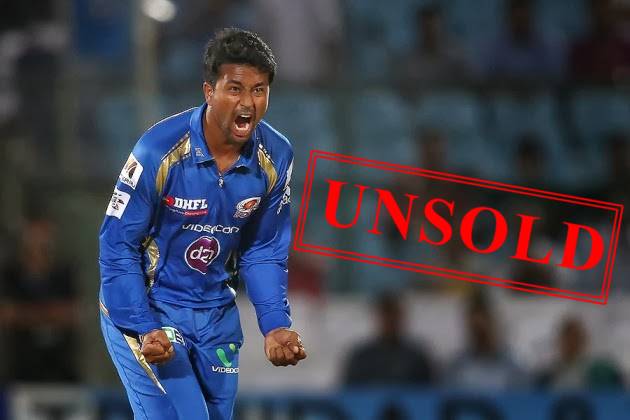 The Indian left-arm spinner, who used to be the first preference for the selectors once, failed to get a buyer yet again. Though he is active in the domestic circuit but he has been out from the IPL arena since 2015. He has played 92 matches for the franchises like Deccan Chargers and Mumbai Indians and has taken 89 wickets at an average of 26.20. His base price was Rs 50 lakhs. 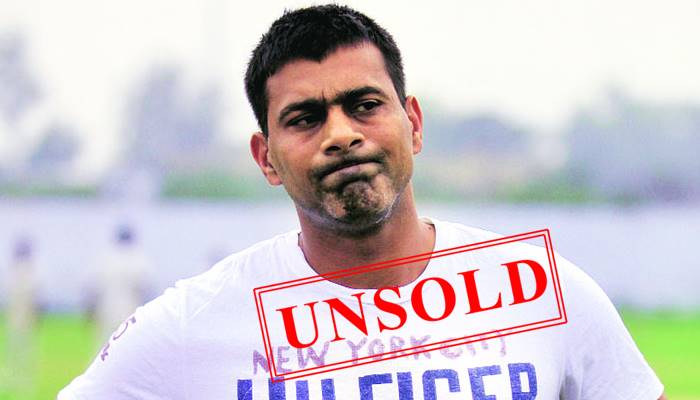 Once India’s leading fast bowler found himself on the list of unsold players in the IPL auctions 2018. After having played for franchises like KXIP, RCB, GL, MI, SRH, Praveen found no buyer in this season. He has played 119 IPL games so far and has taken 90 wickets in total. His base price was Rs 50 lakhs. 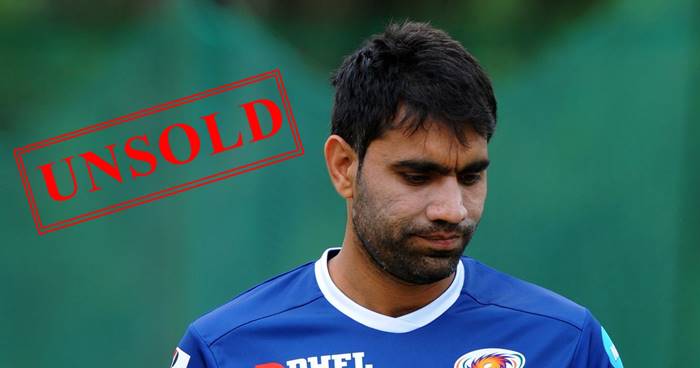 Patel kept his base price at Rs 50 lakhs but no franchise bought him. In the last 10 years, he played for franchises like RR, MI and GL, and have taken 74 wickets in 63 games.