It was a season to remember for the Vidarbha unit which defeated the Karnataka juggernaut in the semi-finals, and then beat Delhi by 9 wickets to clinch its maiden Ranji title. While it was a team performance by Vidarbha which resulted in their historic win in 2017, a few performances like Rajneesh Gurbani and Akshay Wadkar need a special mention.

With Indian Premier League auctions around the corner, a few Vidarbha players could bag monstrous deals. Take a look at 5 such players.

He was instrumental in the three knockout games, picking a total of 27 wickets at an average of 14.1 and a strike rate of 27.3. The 24-year-old civil engineer will be on the wishlist of all the teams during the auction. He relies heavily on swing and is also someone who is skiddy off the pitch. He stunned Kerala with four wickets in as many overs in the quarter-final, which sent them hurtling to a 412-run defeat. He followed up with five-fors in each innings of the semi-final against the favourites Karnataka. That included a career-best 7 for 68 in a dramatic finish on the final morning as Vidarbha won by five runs. The dream run extended into the final against Delhi: Gurbani took a hat-trick on the second morning, becoming only the second bowler to register one in a Ranji final. 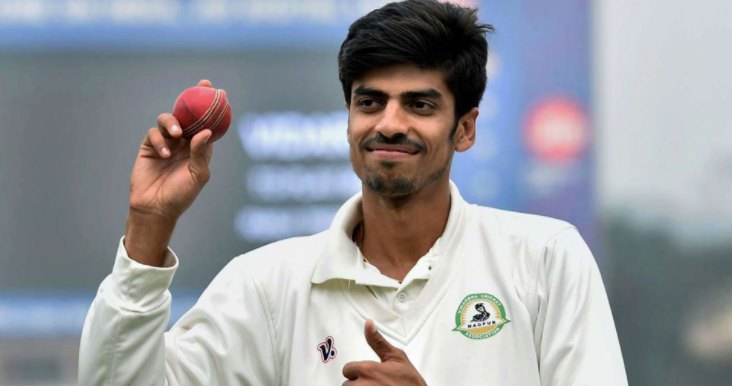 It was his 133 in the final that ensured Vidarbha dominate the finals against Delhi. The 23-year-old from Nagpur brings an added advantage to the table as he is a wicketkeeper as well. He also hit a crucial 67* against Kerala. In 5 First Class matches, he has scored 308 runs at an average of 61.60. He should make it to an IPL team if they are looking for a batsman-wicketkeeper. 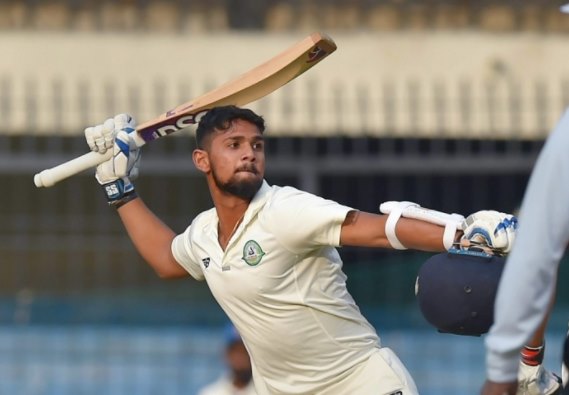 The 23-year old from Nagpur’s 74 in quick time in the finals was a knock that will not be forgotten soon. As a lower order batsman, he showed he can grind it out there and also get quick runs for his team. He is also a decent bowler, which makes him a valuable all-rounder. His 3-for against Punjab proved he can pick up wickets with the ball and is a partnership breaker. He could find a place in IPL franchisee given he can contribute with the bat and the ball.

Heartiest congratulations to Vidarbha on winning their first #RanjiTrophyFinal. Thank you MPCA for being such gracious hosts @BCCI

The 28-year-old has had a season to remember, with the bat and the ball. Sarwate scored 79 against Delhi in the finals. He also picked up two 6-fors against Himachal Pradesh and Kerala, which proved to be vital in Vidarbha’s road to the finals. A decent batsman and a more than handy slow left-arm orthodox bowler makes for a lethal combination. He would also be up for grabs come the auctions. KKR could look at him closely considering the slow wickets that they play in Eden Gardens.

Vidarbha celebrate after clinching the @paytm #RanjiTrophy 2017-18 with a nine-wicket win over Delhi #Final #DELvVID pic.twitter.com/UEes6Xb7YS 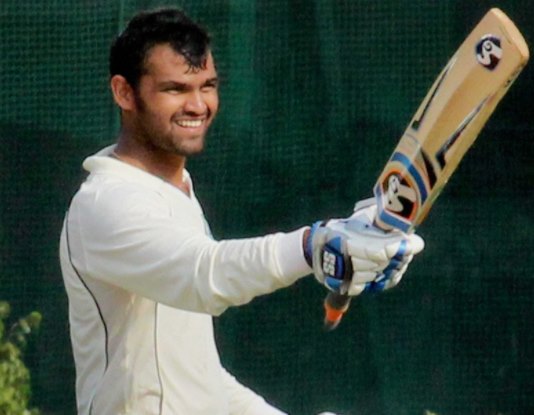 He is 32 but he is in red-hot form and that could see him make it to an IPL franchisee. A Ranji veteran, he has played 98 First Class matches, where he has amassed 6806 runs at an average of 41.50. When he won his first international cap on India’s tour of Zimbabwe in 2016, Faiz Fazal became the first Indian player in 16 years to make his ODI debut in his thirties. Then he was the only player in the team without an IPL contract but all of that could change soon after Vidarbha’s maiden Ranji title. He slammed a double century (206) against Himachal Pradesh and followed it up with a brilliant 119 against Kerala, just goes to show the rich vein of form he is in. 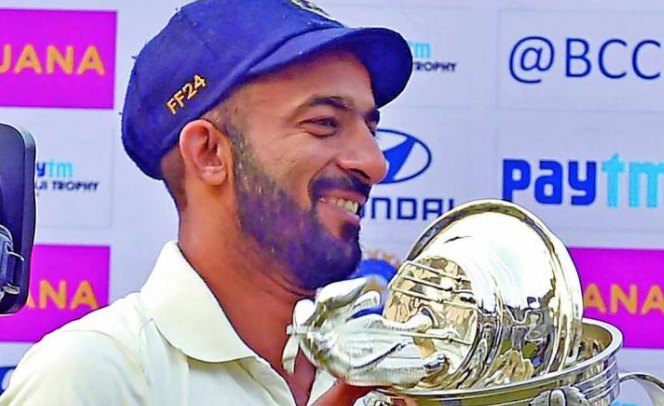 ALSO READ: #Yearender2017: 5 feats that prove Pakistan is back on the cricketing map!

The Ranji Trophy is considered to be a platform for budding talent to make it to the next level. We have seen greats of the game make it big from the Ranji circuit. It will be interesting to see who are the lucky ones from the Vidarbha team.