Pakistan cricket has finally made it to the cricketing map and cricket is also back in Pakistan. 2017 has brought huge respite for Pakistani cricket fans, who swear by their game. From winning the Champions Trophy to being the numero uno T20I team of 2017, it has been a year to remember for Pakistan cricket. We also saw international players going to Pakistan to resume the game of cricket after it was halted in 2009, following the attack on the Sri Lankan bus in Lahore.

The mother of all battles, India vs Pakistan is still away but MS Dhoni has shown hopes of ties between the two countries resuming soon. But keeping that aside, 2017 has seen the resurgence of Pakistan cricket, which is great for the cricketing world.

In this piece, we list out 5 feats Pakistan achieved in 2017 say that team Pakistan is back on track:

From being the dark horses of the tournament, they went on to lift the Champions Trophy crown in 2017. They beat arch-rivals India in the finals, that too in a comprehensive manner. This victory was important for the team because it reinstated the belief to play good cricket despite being riddled with several problems. The achievement was so big that Sarfraz Ahmed, the captain became a national hero soon after. 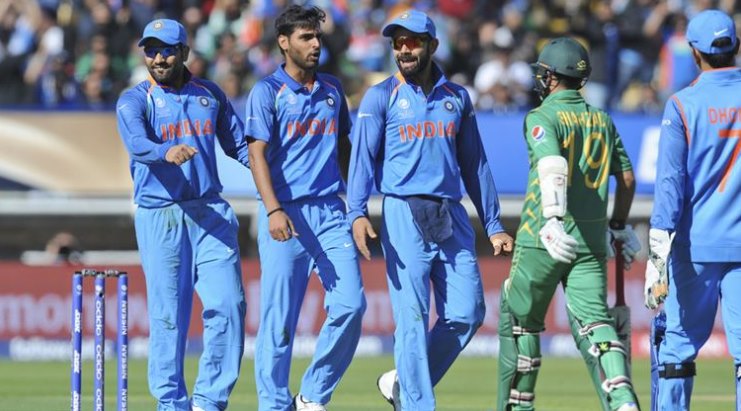 Having amassed 124 rating points in 23 matches in 2017, Pakistan soared to the top of the ranking. Even though its nearest rival West Indies (120) still has a match left to play this year, the men in green’s lead at the top is mathematically out of anyone’s reach. It seems they have found their mojo in the shortest format and 2018 could be big for them. 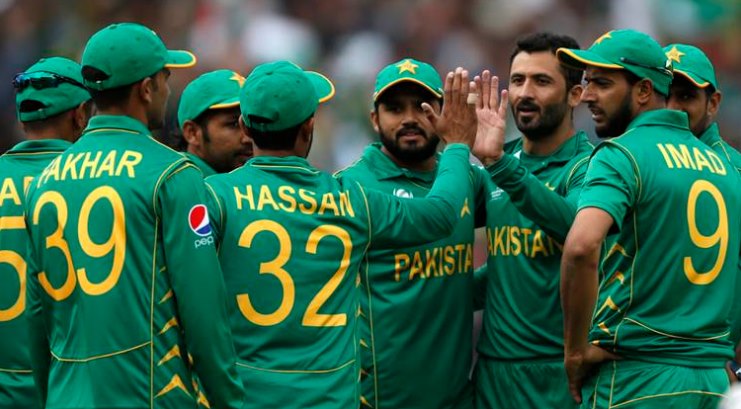 The 23-year old has played 18 One Day Internationals in 2017 and has scalped 45 wickets. He was also instrumental in Pakistan’s CT2017 victory, where in 5 games, he bagged 13 wickets and was also adjudicated the Man of the Series. The young turk has really come of age and is looked up as somebody who will carry forward Pakistan’s fast bowling legacy. 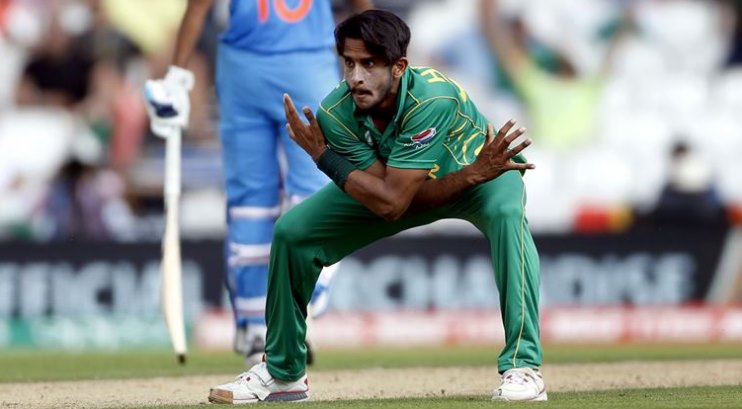 Hafeez is the number 1 all-rounder:

The old warhorse at 37 is the number one ODI allrounder in 2017. At the fag end of his career, Hafeez has again reminded the selectors that there is a lot still in the tank. In 18 matches, he has notched up 555 runs at an average of 39.64, which comprises of four half-centuries. He has also picked up seven wickets in a decent economy. Going by his recent calendar year, it seems he has a bright 2018 in store. 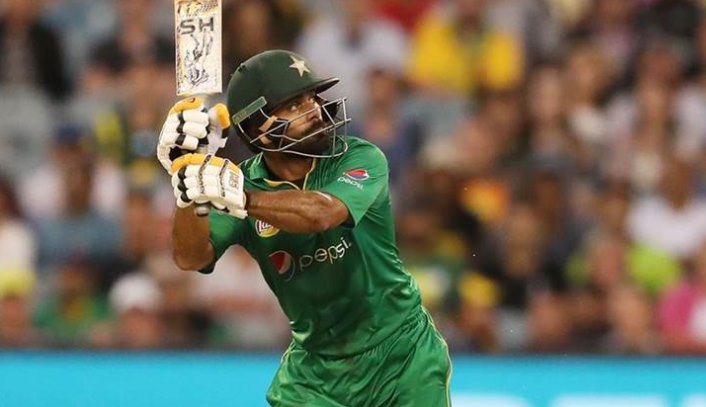 Imad Wasim is the number one T20I bowler: 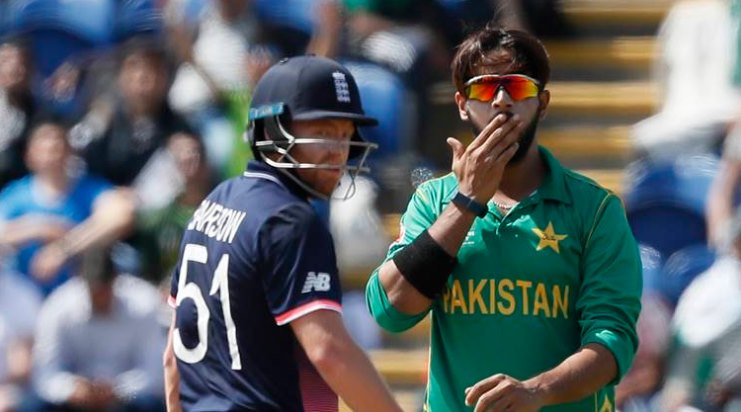 The year also saw legends like Younis Khan and Misbah-ul-Haq retire. But 2017 will be etched forever when Pakistan will count its cricketing feats. And we hope Green Shirts forge on with the same spirit in 2018!