‘Catches win matches’ is a phrase often used by cricket analysts, former cricketers and each and every person who plays or watches cricket. Fielding is an indispensable part of every champion team. India might be able to win the third Test at Feroz Shah Kotla, Delhi but there is a need to understand that India’s fielding has suffered in this Test series against Sri Lanka.

There were a total of 5 dropped catches in a single innings which led to Sri Lanka scoring 373 runs in the first innings. Both the centurions – Dinesh Chandimal and Angelo Mathews – were dropped early in their innings.

While Indians seem to have butterfingers, Australians, on the other hand, seem to be flying and taking catches on reflex actions.

Before we praise the Australians, let’s take a look at the catches Indian players dropped in the third Test.

Shikhar Dhawan dropped a regular catch in the slip position which robbed Mohammed Shami of a wicket early on in the innings. The ball was not too far away from Dhawan but it bounced off his hands. 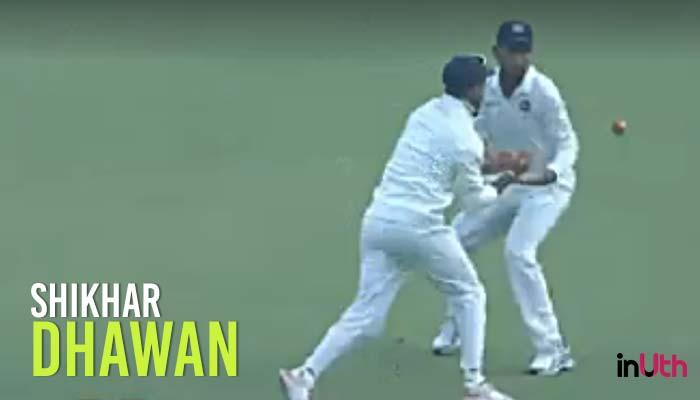 Virat Kohli dropped a catch in the second slip too. Though it was a little far from him, even Kohli would agree that these catches have to be taken at international level. 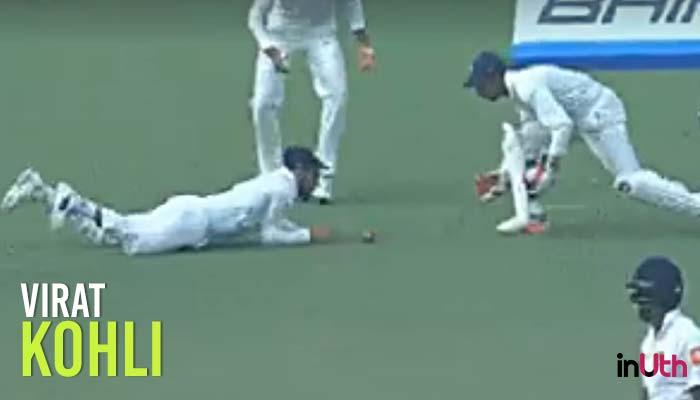 This was a tough one must say. The ball took an edge off the bat and just went through Wriddhiman Saha’s grip. A wicketkeeper of his stature would not like to miss a chance behind the wickets. Though he redeemed himself by taking two spectacular catches on Day 3 with a lightning-fast response time of 0.592 seconds. 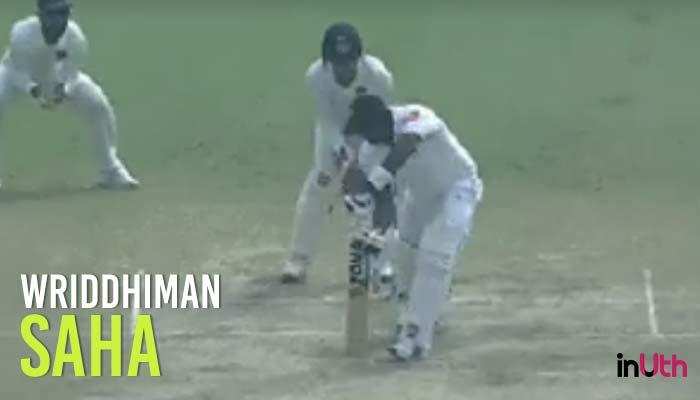 Another regulation catch dropped at slips. This time it was Rohit Sharma on the second slip. Ishant was once again robbed of a wicket and that too of Mathews. The position shuffle did not work for Kohli this time and it was criticised by former cricketer Virender Sehwag. 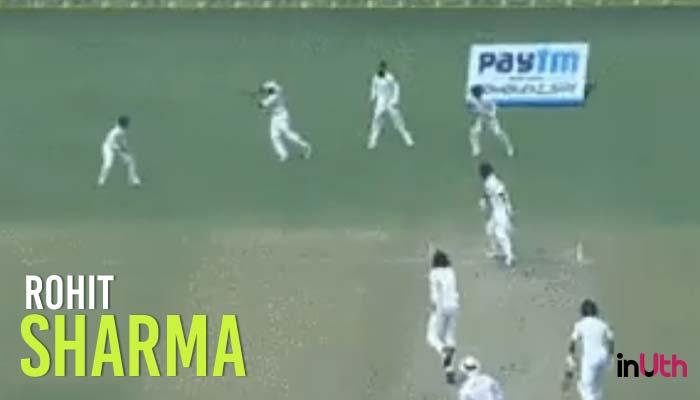 Vijay Shankar did not make his debut after getting his maiden Test call-up against Sri Lanka. Shankar did not get a game but was called in as a substitute fielder. The ball went through his hands and towards the boundary. 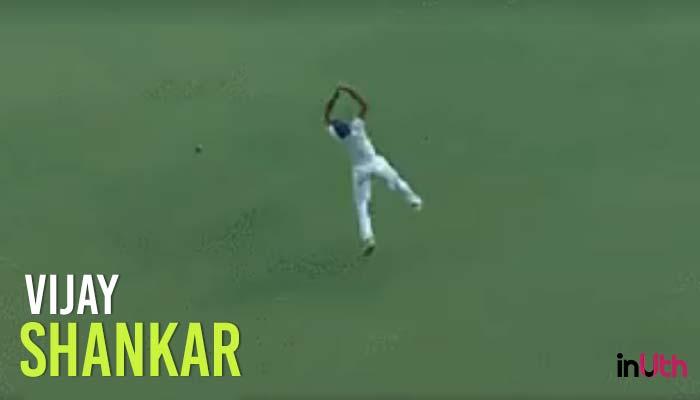 Disappointed much? Now have a look at few of the best fielding efforts of the season –

Mitchell Starc took an amazing caught and bowled on his follow through. He dismissed Jonny Bairstow by holding onto a return catch. The response time was as quick as 0.561 seconds.

Nathan Lyon has evolved as a fielder. Lyon managed to pull off a caught and bowled which will be played over and over again in the future. Lyon jumped full stretch towards his left and hung on to the ball after Moeen Ali miscued it towards silly mid on.

This is not the only ‘unreal’ fielding effort that Lyon pulled off this season. He hit the bull’s eye to run out James Vince in the first Test which turned out to be a game-changer.

It will be premature to assume that Indian players are on their way down as a fielding unit. But there are issues that need to be resolved, especially before the upcoming South Africa tour which will test India’s mettle on overseas pitches.