It is a pity that World Champions go unnoticed in a cricket-crazy country like India.

But Forbes India 30 Under 30 recognised the achievements of former World No 1 Heena Sidhu, who has made the cut into the elite Forbes India list. It is a big moment for the 28-year-old shooter from India, who is pitted as the biggest hope in shooting, come 2020 Olympics. The Arjuna-awardee suffered a finger injury last year, but her determination and an undying will to keep playing at the highest level have egged her on.

ALSO READ: IPL 2018: Unmukt Chand reveals why no team selected him & promises to come back with a ‘bang’

Take a look at the 5 lesser-known facts about the Indian shooting sensation:

Shooting is in her blood:
Sidhu hails from a family that is no stranger to guns. Her father, Rajbir Sidhu, had been a National-level shooter himself while her uncle, Inderjit Sidhu, is a professional gunsmith and owns a business that deals in guns. This means she was familiar with guns and exposed to shooting from a very early age.

Multifarious talents:
So if you thought she was just a shooter, think twice! She completed her graduation in dentistry and got BDS (Bachelor of Dental Surgery) degree in 2013. So, she is a dentist as well!

The face of Global Nutrition:
She was signed by Herbalife as its ‘Fresh Face’ and has been endorsing the company’s nutritional food products and personal care products ever since. 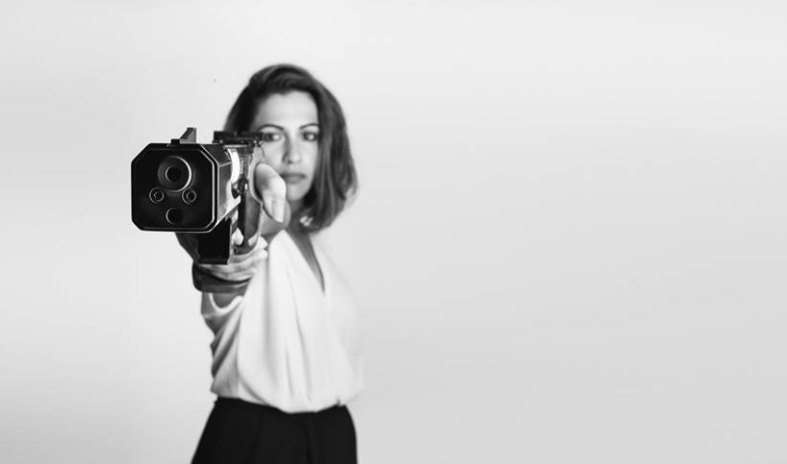 Married to 2006 Commonwealth Games gold medal-winning pistol shooter:
Heena tied the knot with her male counterpart Ronak Pandit who now acts as her coach as well as manager. He won the CWG in 25 m pistol with Samresh Jung.

Did you know her hobbies?
She not only loves shooting but also loves painting or sketching as a way to relax. She is also fond of music and poetry.

She is not the only Indian woman to have made it to the Forbes India 30 Under 30 list. Harmanpreet Kaur (Cricketer) and Savita Poonia (Hockey) are the other Indian women on the coveted list.