Urmila Matondkar is one of the few Bollywood actresses who never shied away from experimenting with their on-screen images. She has been a versatile actress, shining in every genre of the movies and has given some tremendous award winning performances. Be it the ultra-glam or the totally de-glam roles, Urmila Matondkar proved her mettle with every stint of hers in the industry. Scroll down to see snippets from her killer movie performances. 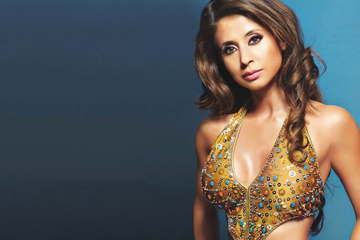 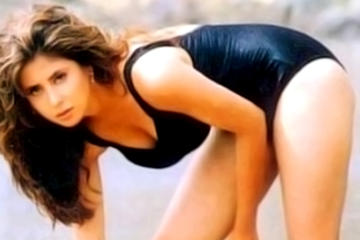