Over 7000 graduates, post graduates, engineers and diploma holders have applied for 549 posts of sanitary workers in Coimbatore, Tamil Nadu. On November 27, the city corporation invited applications for 549 grade-1 sanitary posts where the applicants appeared for a three-day interview followed by the verification of certificates. The applicants belonged to different streams such as BSc, MSc, BE and MCom. The list of applicants also included homemakers, construction workers and  contract workers of the corporation.

What were the qualifications for eligibility?

According to reports, the candidates must know how to read and write Tamil. He/she should have also completed class X. The monthly salary for the sanitary workers ranges from Rs 15,700 to Rs 50,000.

As per a report by The New India Indian Express, many applicants were already working in private jobs. They applied for the position in a bid to get a permanent job. Another report by the India Today said that sanitary workers only have to work three hours in the morning and three hours in the evening. The working hours are thus much more relaxed in comparison to private jobs and it gives them ample time to take up other part-time activities. 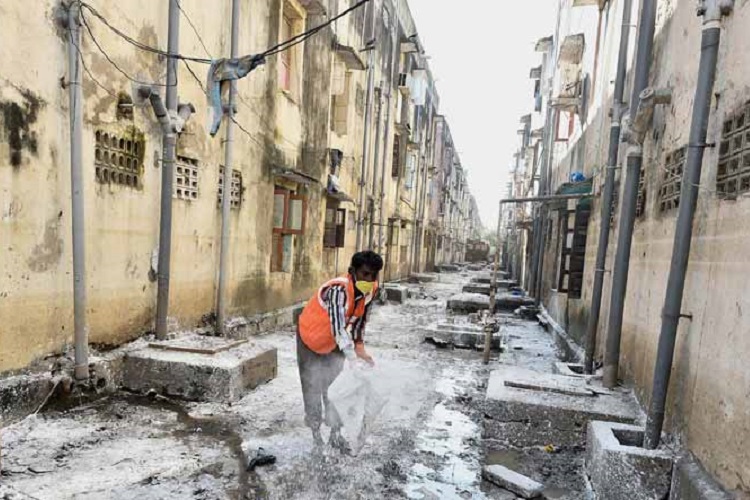 Is candidates applying for low-rung jobs a unique affair?

In India, the trend of candidates opting for jobs much below their qualification is nothing new.