Telugu superstar Prabhas started shooting for his upcoming action-adventure film Saaho in Hyderabad on Friday. The film is being directed bu Sujeeth, who previously helmed Run Raja Run. Saaho will be co-produced by Vamsi and Pramod. Like Prabhas’ previous blockbuster film Baahubali, Saaho is also being made on a big budget of Rs 150 crore. It also marks Bollywood actor Neil Nitin Mukesh’s debut in the Telugu film industry.

On Friday, Neil Nitin Mukesh, who plays the main antagonist in Saaho, tweeted: “And it begins. Day 1 of ‘Saaho’.”

According to director Sujeeth, a major chunk of the Saaho’s budget will be used on action sequences. “The scale on which it is being made, a major budget will be spent on some extravagant action scenes. Although it will be a commercial outing, we are attempting something new and I would like to keep that as a surprise element”, he said. 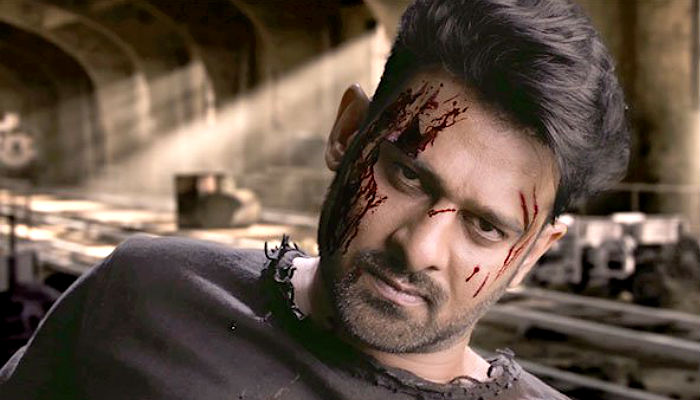 The makers have also roped in renowned Hollywood action director Kenny Bates of Armageddon and Mission Impossible 4 fame to direct the stunt sequences of the film. Talking about the same, Sujeeth added: “Kenny will be supervising the action scenes. We have already finalised locations in Abu Dhabi and some places in Europe where shooting will be done extensively. We wanted the music to have a national appeal. We roped in Shankar-Ehsaan-Loy because they understand North as well Southern sensibilities when it comes to composing music. They have also worked in the South.”

Saaho will have art direction of Sabu Cyril while Madhie will crank camera for the film.

The female lead of Saaho is yet-to-be-announced. However, there are reports that the makers have roped in Baahubali actress Anushka Shetty opposite Prabhas in it.

Also read: Rohit Shetty has THIS to say on rumours of having Salman Khan and Prabhas in his next film