A 71-year-old beggar from Mehsana, who was diagnosed with stomach cancer recently, donated Rs 5000 for the people of flood-hit Kerala, The Times Of India reported.

When Khimji Prajapati learnt about the plight of the flood victims, he decided to go to the collector’s office and donate the amount he receives from a private doctor for his cancer cure.

Speaking about this noble gesture, Prajapati, who begs outside Simandhar Swami Jain Temple in Mehsana, said,

“I was devastated on hearing about the plight of people in flood-ravaged Kerala. Nothing gives me more happiness than giving something to the needy.” 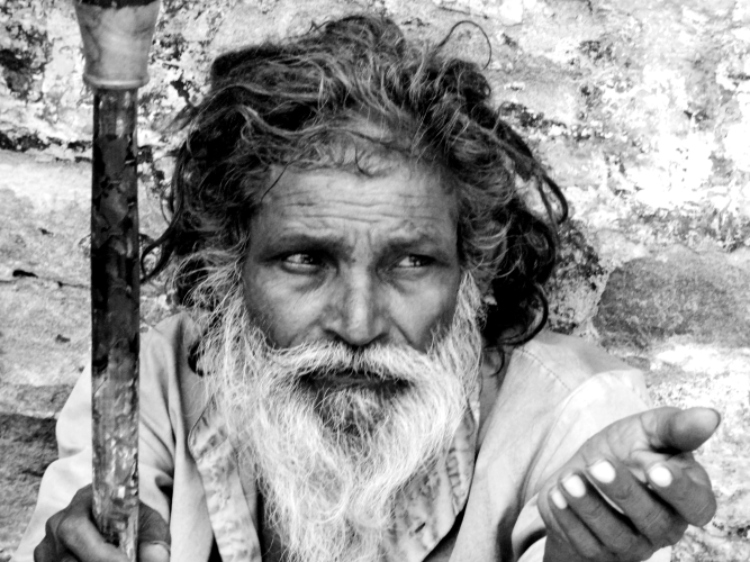 This good Samaritan receives Rs 5000 monthly from a private doctor in Rajkot for his cancer treatment, TOI reported.

“Such a gesture on part of a cancer-affected beggar has presented a unique example of unselfish love, sacrifice and devotion for the society. Since we cannot accept cash in donation, we arranged to deposit the money ina bank and gave Prajapati a receipt.”

Prajapati was diagnosed with stomach cancer three months ago. He has undergone three chemotherapy sessions till now. The private doctor from Rajkot arranged around Rs 70000 for his initial treatment from corporates. A Surat-based family donated Rs 30000. The collector has arranged for his treatment at an Ayurvedic hospital near Vijapur, reported the TOI.

This is not the first time Prajapati has volunteered to help the society. He also helps underprivileged girls to buy books and other stationary by donating his annual collection of alms. Once, he also donated his gold earrings to the students of a school in Gujarat to encourage young girls to study. Courtesy his unwavering dedication in giving back to the society, Rotary Club of India awarded him the ‘Literacy Hero Award.