A new weather satellite– GOES 16, that was launched by National Oceanic and Atmospheric Administration (NOAA) in collaboration with NASA last year, is finally in place. This new satellite has finally sent some gorgeous images of the earth, which show the blue planet in a different light.

The high-definition photos captured by GOES-16 show the earth as seen in different wavelengths. Another image captured by the weather satellite shows the moon peeking from above the earth. The new images would help the forecasters to pinpoint the location of severe weather with greater accuracy.

This is such an exciting day for NOAA! One of our GOES-16 scientists compared this to seeing a newborn baby’s first pictures — it’s that exciting for us,” shared the director of NOAA’s Satellite and Information Service, Stephen Volz. 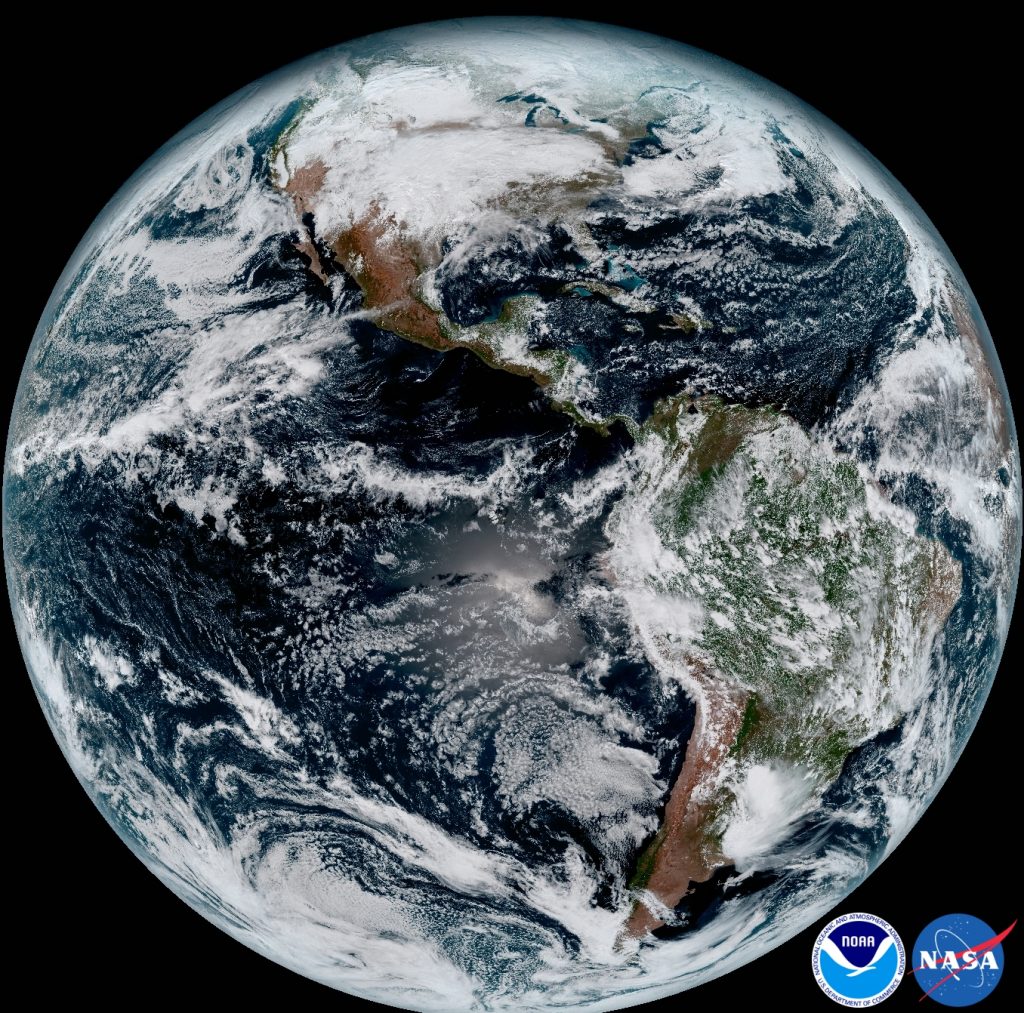 Formerly known as GOES-R, GOES 16 was launched on November 19, 2016, from the Cape Canaveral Air Force Station in Florida, United States. GOES-16 is now observing the planet from the geostationary orbit which is located 22,300 miles above the Earth. 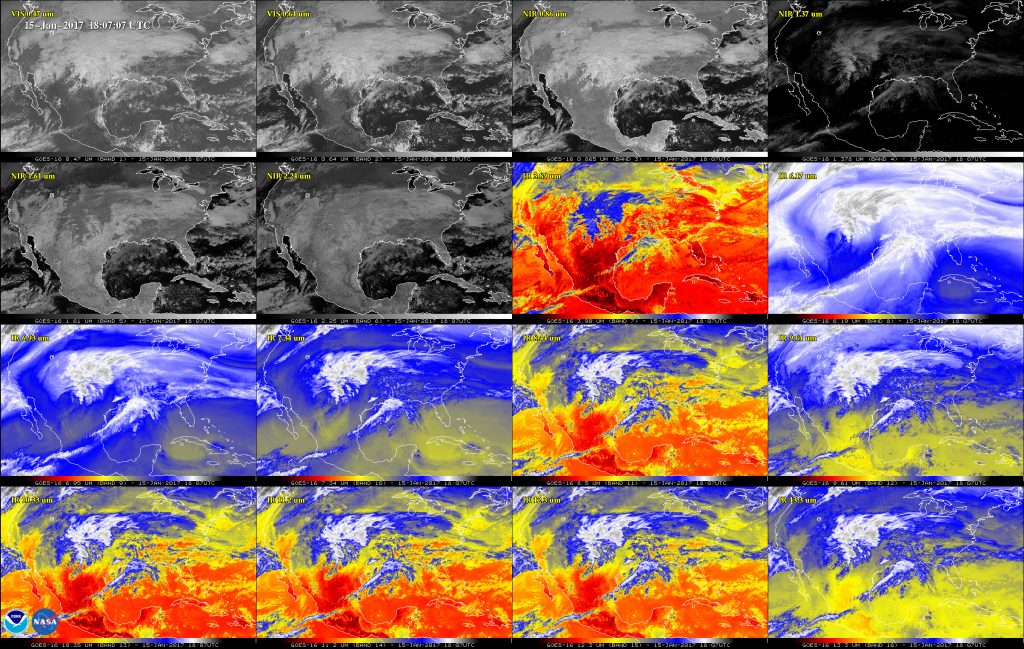 ALSO READ: Bid Adieu to 2016 with these NASA pics!

NOAA will announce the planned location for GOES-16 in May this year and by November 2017, the weather satellite will be operational as either the GOES-East or GOES-West position. “Once operational, NOAA will use the satellite’s six new instruments to generate new or improved meteorological, solar, and space weather products,” NOAA shared in a release.

ALSO READ: Be a part of NASA and select the sites on Jupiter that spacecraft Juno will image

NOAA is planning to launch another satellite GOES-S in the spring of 2018. “GOES-S is currently undergoing environmental testing at Lockheed Martin Corporation’s Littleton, Colorado, facility where it was built,” NASA added.