Rana Daggubati is currently basking in the success of Baahubali 2. While his co-star, Prabhas is gearing up for his next, Saaho, Daggubati has already signed two films. And now, the actor is set to sign another film, but this time a film based on the assassination of former Prime Minister of India, Rajiv Gandhi.

According to the recent Bengaluru media reports, Rana Daggubati has shown keen interest to play the CBI officer DR Karthikeyan’s role in a periodic thriller titled Aasphota–The Human Bomb. The film will be based on the series of incidents that revolved around the assassination of Rajiv Gandhi.

Similar to Baahubali series, Aasphota-The Human Bomb, directed by Kannada filmmaker AMR Ramesh too will be made simultaneously in Kannada, Tamil, Telugu and Hindi. Rana Daggubati flew down to Bengaluru a few days back and discussed the possibilities with AMR Ramesh.

An official confirmation on this is expected to be announced soon. 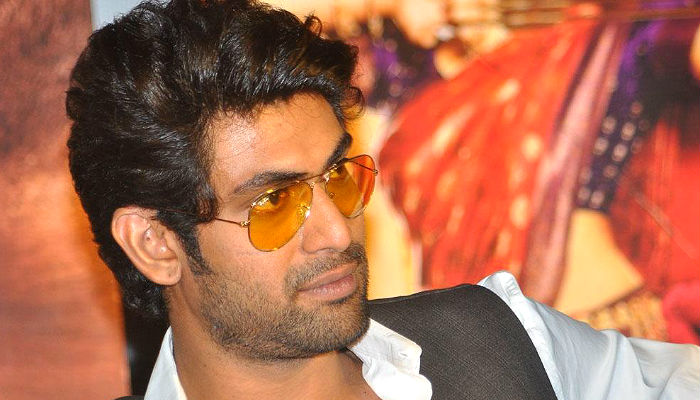 Meanwhile, Rana Daggubati’s Baahubali 2 continued its strong dominance on its third weekend as well. Directed by SS Rajamouli and jointly produced by Shobu Yarlagadda, Kovelamudi Raghavendra Rao and Prasad Devineni, the Hindi dubbed version of the war-drama has crossed the Rs 450 crore mark on its third weekend. The Tamil dubbed version of Baahubali 2 has emerged as all-time second Tamil grosser as well.