In a historic move, US President on Wednesday declared Jerusalem as the capital of Israel. While overturning United State’s seven-decade-old foreign policy, Trump directed his administration to shift the country’s embassy from the present Tel Aviv to the holy city of Jerusalem.

“I have determined that it is time to officially recognize Jerusalem as the capital of Israel. While previous presidents have made this a major campaign promise, they failed to deliver. Today, I am delivering. I’ve judged this course of action to be in the best interests of the United States of America and the pursuit of peace between Israel and the Palestinians. This is a long overdue step to advance the peace process. And to work towards a lasting agreement,” he said, during a speech in the Diplomatic Reception Room of the White House.

ALSO READ: Time Person of the Year 2017: What’s Donald Trump doing in a tribute for survivors of sexual assault?

I have determined that it is time to officially recognize Jerusalem as the capital of Israel. I am also directing the State Department to begin preparation to move the American Embassy from Tel Aviv to Jerusalem… pic.twitter.com/YwgWmT0O8m

Trump’s announcement is in stark contrast with the stand of the international community which hasn’t recognised Jerusalem. All the countries (including US ) have their embassies in Tel Aviv.

The announcement was welcomed by  Israeli PM Benjamin Netanyahu who called it “a historic day”. But Saudi Arabia condemned it and called it ‘unjustified and irresponsible’

Jerusalem, which is one of the holiest cities, contains holy sites of Judaism, Islam & Christianity. However, it has remained disputed after East Jerusalem was seized from Palestine by Israel after the Six Day War of 1967.  Jerusalem thus remains the centre of Israel-Palestine conflict till date. 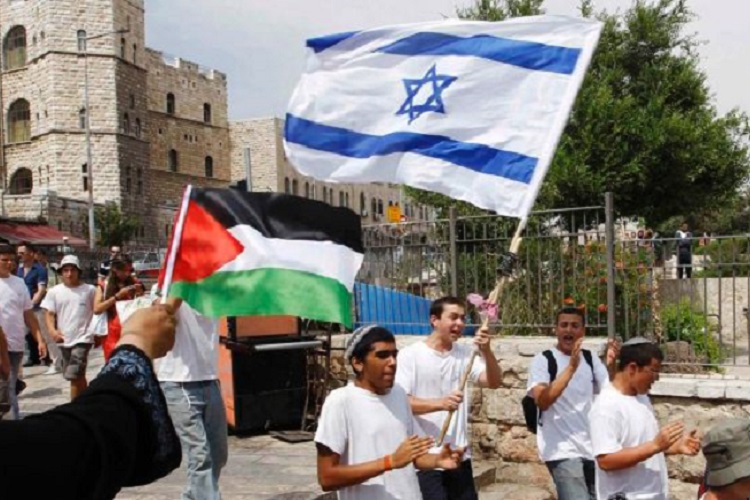 India has categorically maintained that it has an independent stand on the issue.

“India’s position on Palestine is independent and consistent. It is shaped by our views and interests, and not determined by any third country,” said Ministry of External Affairs spokesperson Raveesh Kumar, reports NDTV

However, the development can put India in a fix as it enjoys friendly relations with both Israel and Palestine.