Ever heard of a ‘pre-wedding photo shoot’ where the groom has to get himself clicked with a toilet so as to ensure that he gets married? It may sound bizarre but it’s true. For brides who wish to get financial assistance for marriage from the Madhya Pradesh government, there is an important announcement. They have to prove that their would-be husbands have toilets in their homes.

What is the scheme all about?

Under the Mukhya Mantri Kanya Vivah /Nikaah Scheme, the state government offers a financial assistance for brides who belong to the Below Poverty Line (BPL) category. After the Congress government was sworn to power last year, the amount was raised from Rs 28,000 to Rs 51,000. To get a marriage certificate from the authorities, grooms have to ensure that they have a toilet in their homes. 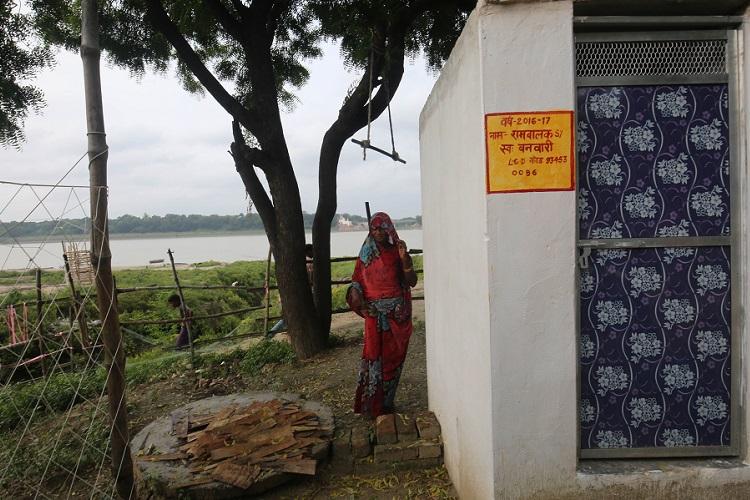 What is the ‘toilet selfie’ notification?

The toilet clause was introduced in 2013. However, after the amount was hiked to Rs 51,000, the number of applications increased drastically. The authorities say that since it is difficult to inspect and monitor each and every home, they came up with the selfie idea. The grooms have to click a selfie while posing inside their toilet, reports The Times of India.

Over the past few years, several initiatives have been introduced at state as well as central level with an aim to put an end to open defecation. The initiatives were specially targeted to promote Centre’s flagship Swachh Bharat Mission. Many villages in Haryana as well as Uttar Pradesh came up with ‘no toilet, no marriage‘ in the recent years. Several instances of brides calling off the wedding over grooms not having toilets in the homes have been reported in the media.

On October 2, Prime Minister Narendra Modi declared that rural India is free from open defecation. In his speech, he mentioned that over 11 crore toilets were built in villages across India in over 60 months. His speech came days after two Dalit children were lynched in Madhya Pradesh’s Gwalior for defecating the open. Moreover, there have been conflicting reports of the success of the open defecation free campaigns.