When Dr. Kiran Martin, first visited a slum in Delhi in 1998 she was shocked beyond words to see the appalling and horrific living conditions of scores of people in the slum. She decided that help was required. Without much delay, Martin arranged for a table and set up a clinic under a small tree after learning about the Cholera outbreak in South Delhi slums.

Today, she is changing lives of over 5, 00,000 people living in the slums across 60 areas of Delhi. While speaking to Better India Dr. Kiran Martin said that she was startled to see the awful state under which the people lived in the slums and that they required immediate assistance.

“When I first entered the slum, I was shocked. I had never seen a slum from inside before. There was not even a proper way to enter. There were mountains of stinking garbage. The children were playing with the excrement, people were defecating in the open. There was so much illness there and an immediate help was required. This is when I immediately started my work under a tree to help the cholera patients,” she told Better India. 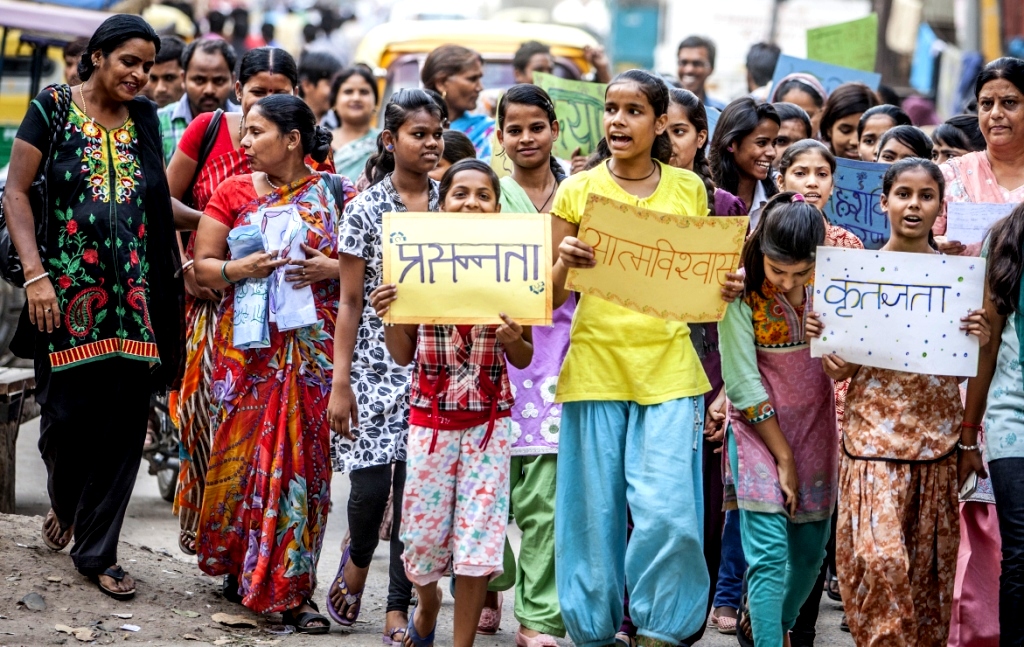 Acknowledging the efforts that she was putting into a number of people offered to join her. Motivated by the aid, Kiran decided to set up Asha Society, that works for developing the lives of the poor by providing necessary aid. After setting up a clinic in the same slum, she figured that if locals collaborate, the transformation could be faster. She took to educating women about the basic health related issues and how they can take care of it themselves. “I began to understand that women were more open to change and they were a much stronger group. I believed that I had to contact them if I wanted to bring about a change.”

“I began to understand that women were more open to change and they were a much stronger group. I believed that I had to contact them if I wanted to bring about a change,” she said. 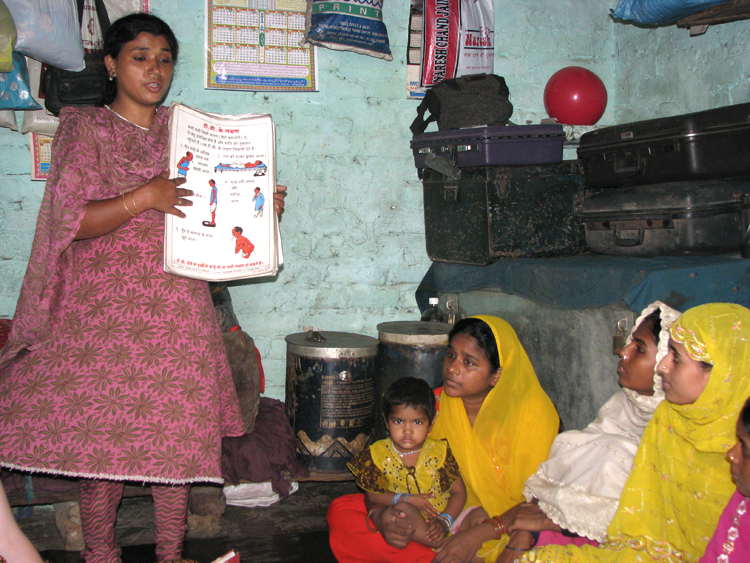 She also went on to install several health facilities across the slums and even urged them to open saving banks accounts and taught them to opt for bank loans.