For the first time in five years, Delhi breathed the cleanest year post Dussehra in 2019. But the relief was short-lived as the air quality is rapidly inching towards the ‘very poor’ category. On October 13, the Air Quality Index of Delhi was recorded 280 due to changing local weather conditions.

According to pollution watch by Safar (System of Air Quality and Weather Forecasting and Research) India, developed by Ministry of Earth Science and Indian Institute of Tropical Meteorology, Pune the overall air quality of Delhi is in the higher end of the poor category. “Further deterioration of the AQI is expected by October 15 to very poor category,” it said, as per a report by the IANS. 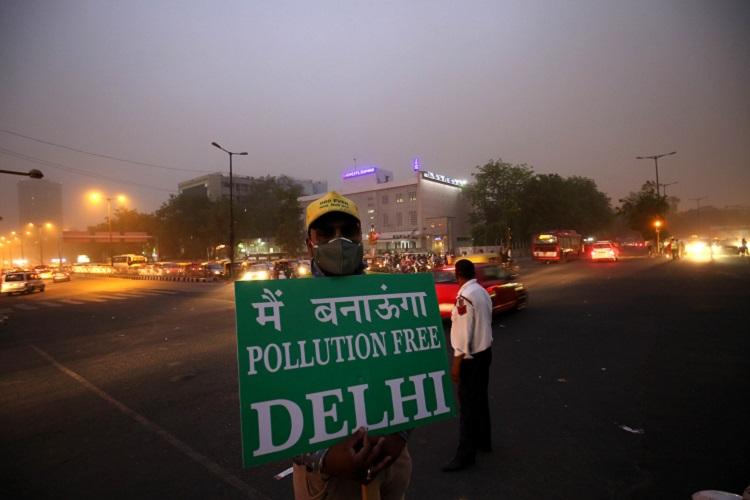 What are the causes?

A Central Pollution Control Board official said that the three main factors that led the worsening air quality are dip in temperature, calm winds and the pollution caused to crop residue or stubble burning in Haryana and Punjab. According to a report by PTI, Punjab has already recorded a 45 percent increase in stubble burning incidents till October 11. As per the data from the Punjab Pollution Control Board (PPCB), the number of stubble burning cases have till October 11 have gone up from 435 in 2018 to 630 in 2019. This is despite Punjab government providing a slew of farm implements such as happy seeders, paddy straw choppers and mulchers to farmers.

In Haryana, despite the state government’s ban, the incidents of stubble farming have been on the rise. In Karnal district alone, over 120 cases of stubble burning have been reported. The authorities have filed an FIR against the defaulters, reports ANI. 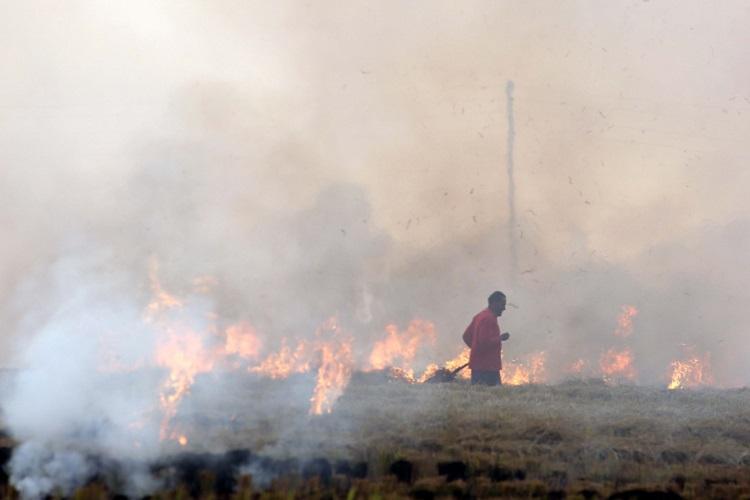 Despite hue and cry .. “Delhi choking”..smoke causing accidents in Punjab and Haryana stubble burning picking up pace in several parts like this near the Sudhar in Ludhiana on Saturday Nov.3 2018. Express Photo by Gurmeet Singh. 02.11.2018.

What steps are being taken?

Delhi chief minister Arvind Kejriwal has blamed the smoke coming from neighbouring states which has led the deterioration of air. He has requested all state governments to take measures against the rising air pollution. From October 15, Graded Response Action Plan will be implemented which will include increase in bus and metro services, hiking of parking fees and a ban on the use of diesel generators (except in emergency situations like hospitals and lifts). Moreover, odd-even scheme will be implemented from November 4-15. This year, no relief would be extended to privately owned CNG vehicles, even though women would be exempted.  As per the amended Motor Vehicles Act, violation of the odd-even road rationing rule will invite a fine of Rs 20,000.

ALSO WATCH: These Farmers Have Found The Perfect Solution To Stubble Burning