Bollywood is known for being larger-than-life, for spreading colours, drama, entertainment, emotions in a way that no film industry can. Action, romance, thriller, suspense, horror — we show everything in extremes. And how do we achieve it? By the performance of actors, a good direction that keeps everything in a film assembled and writers who lay the grounds for the most basic element in any film production. We often hear actors saying that they are looking for good scripts. We often hear directors saying that they found a good script and therefore decided to direct a film. Screenwriters and dialogue writers jazz up a film and play the most pivotal part in making a film appealing, etched into the hearts of the audience.

A writer who has been successfully able to bring the heavy dramatic era of the late 80s and 90s back to Bollywood is Rajat Arora. His written dialogues carry an unmatchable swag. In fact, he is considered as someone who made the Salim-Javed style of writing look cool today. How would you sample this:

The man behind the dialogues of films like The Dirty Picture and Once Upon  A Time In Mumbaai got his first Bollywood break with Bluffmaster. Post which he wrote for Taxi No. 9211, Hattrick, Chandni Chowk To China, Gabbar Is Back, Azhar and is currently working on Ajay Devgn starrer Baadshaho. 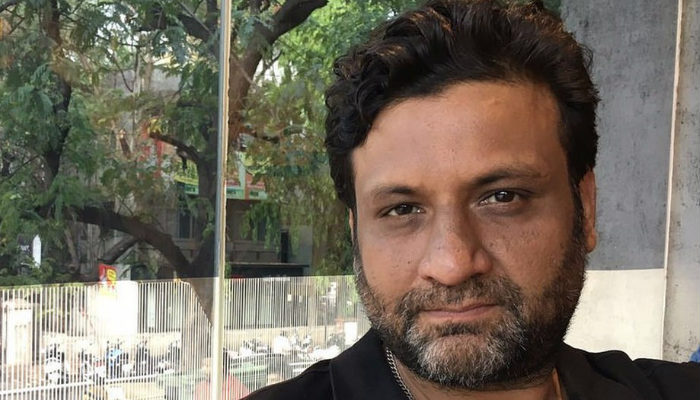 Rajat Arora is one of the celebrated writers in the industry. He had received an IIFA Award for Best dialogues for The Dirty Picture in 2012 while a Zee Cine Award for his work in Once Upon Time In Mumbaai. Conveying the most simple of thoughts with utmost style is his way of writing. He, in fact, said that all he wants his characters to do is not sound alike. While writing dialogues for The Dirty Picture, he ensured that the personality of Silk appears very polished in the way she speaks and therefore he wrote dialogues which could extract ‘fearlessness’ and boast a ‘no-regret-attitude.’

Following are a few dialogues written by Rajat Arora which clearly prove how he is one of the most tashan-full inspiring writers we, fortunately, have in the industry. Take a look: 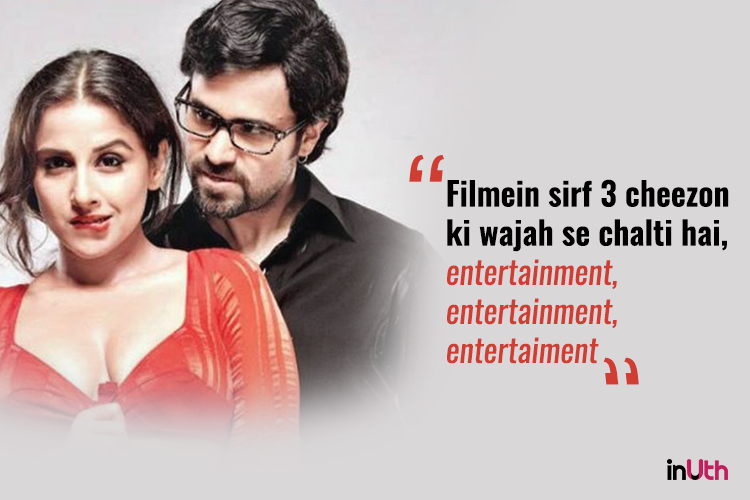 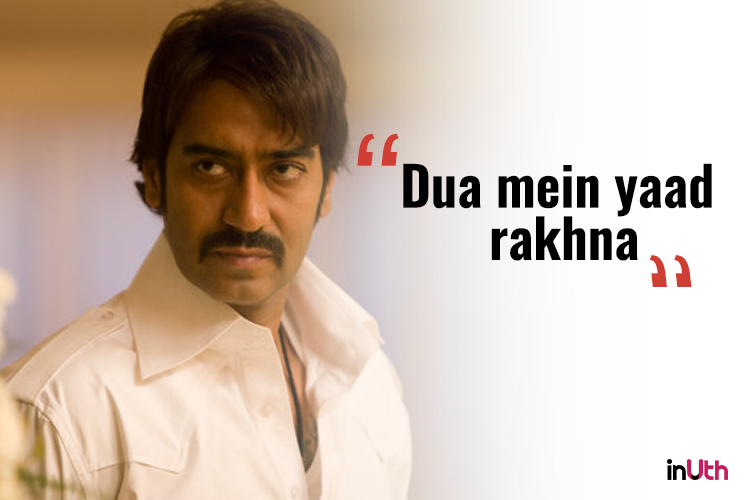 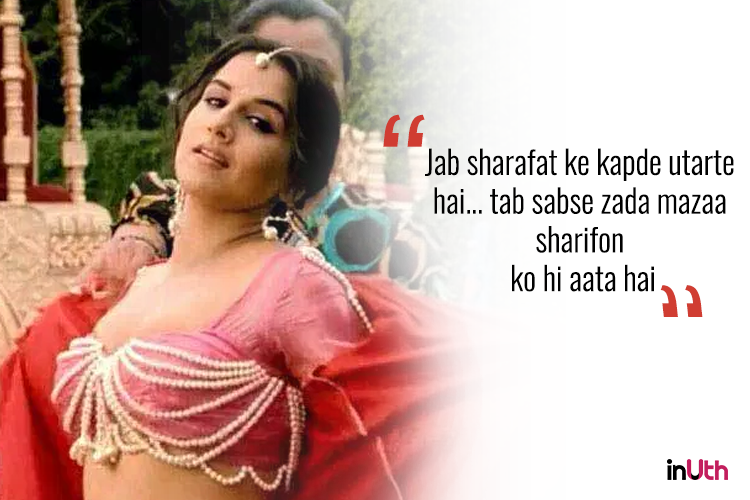 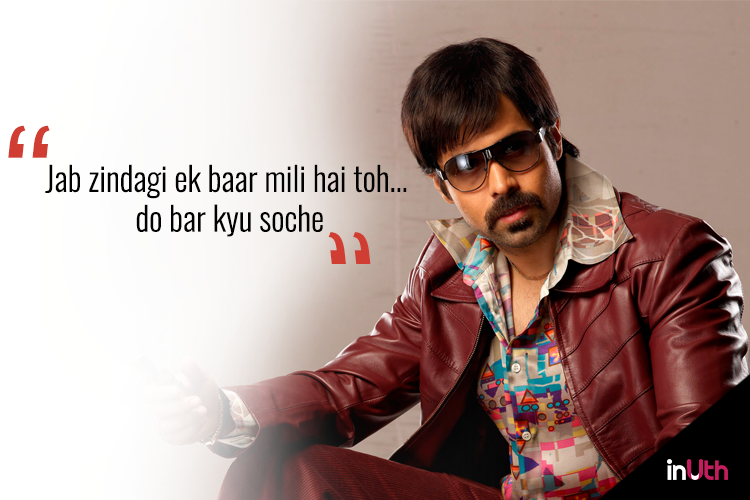 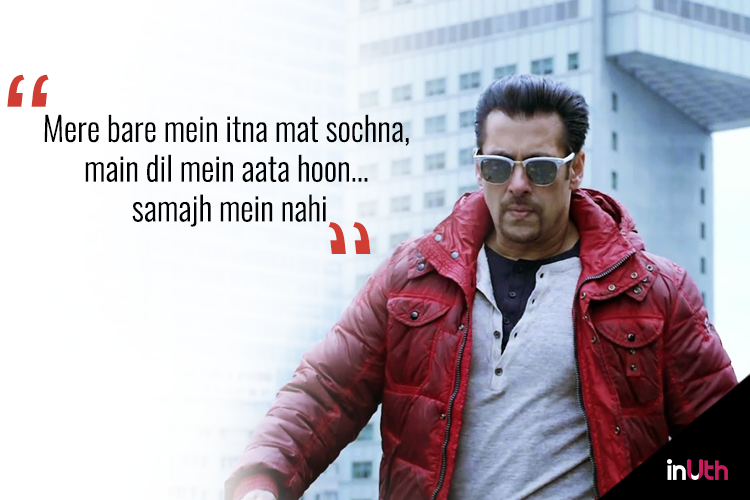 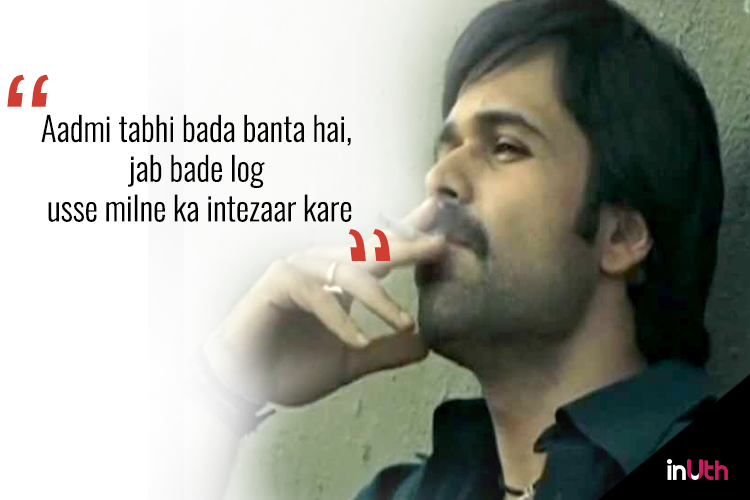 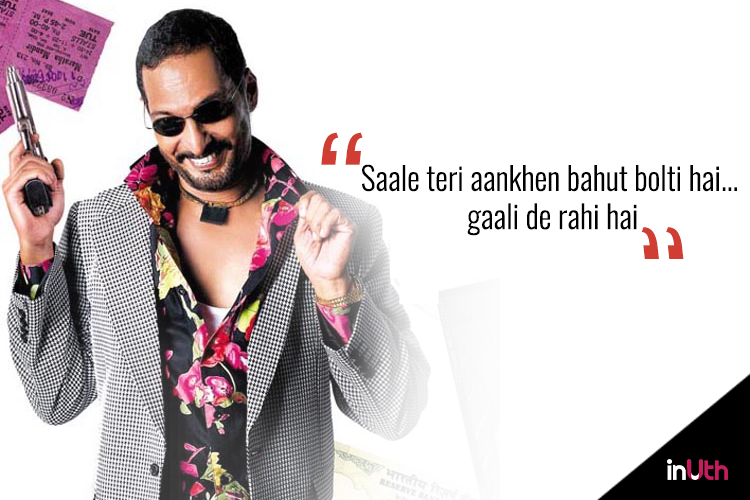 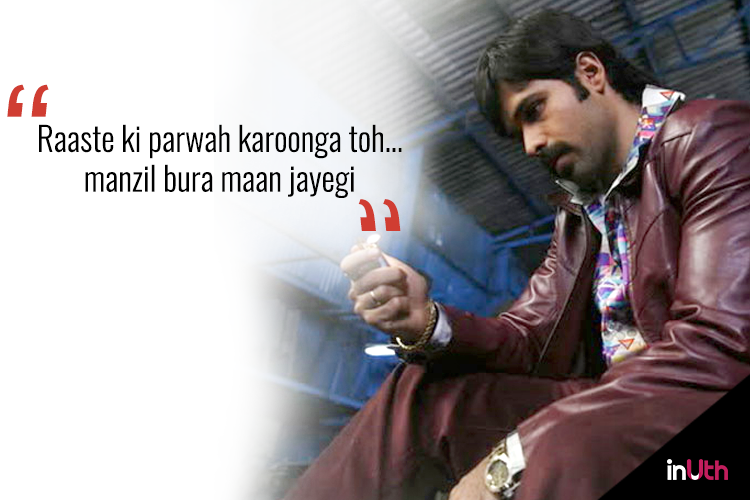 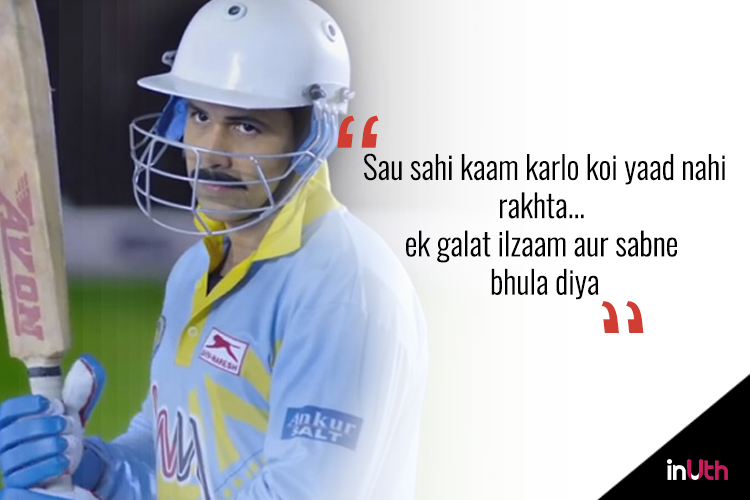 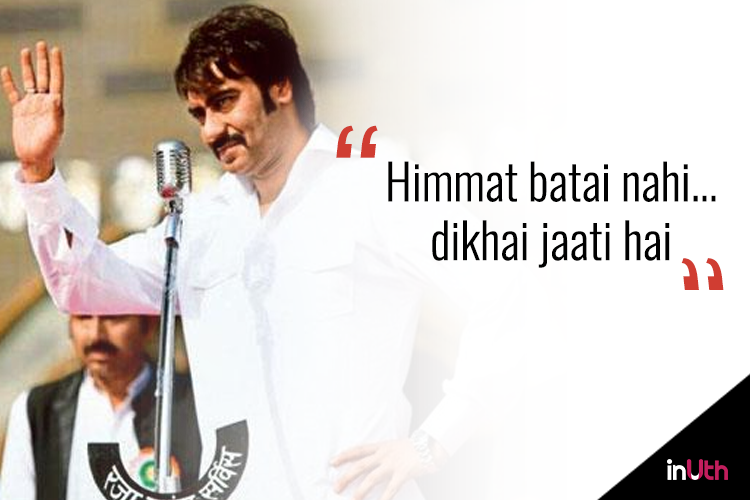 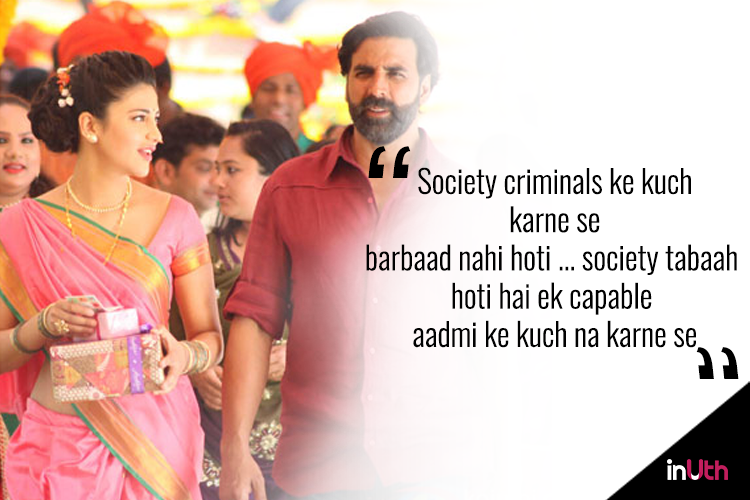 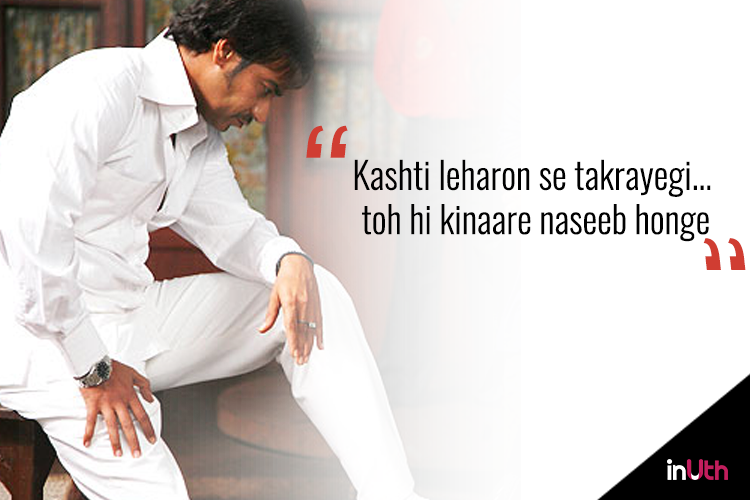 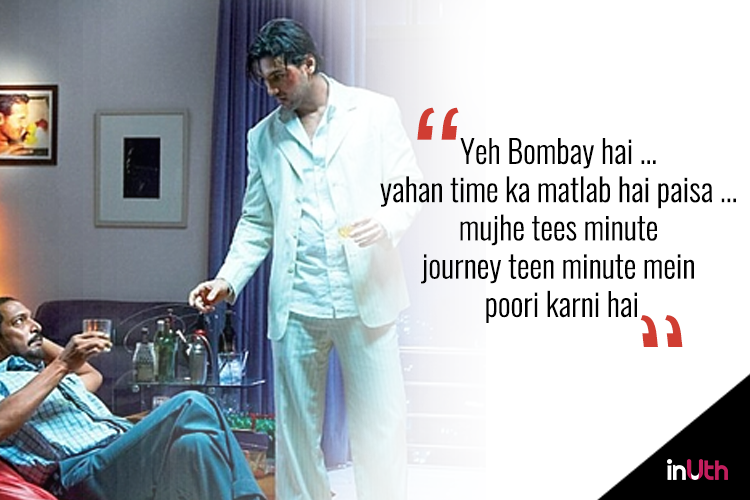 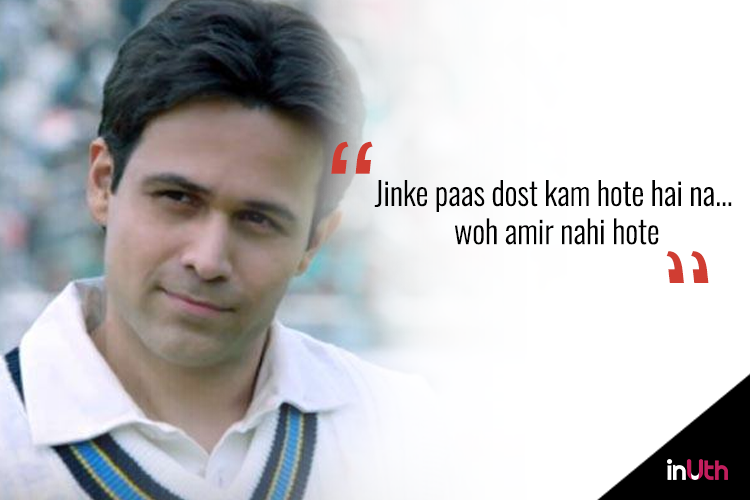 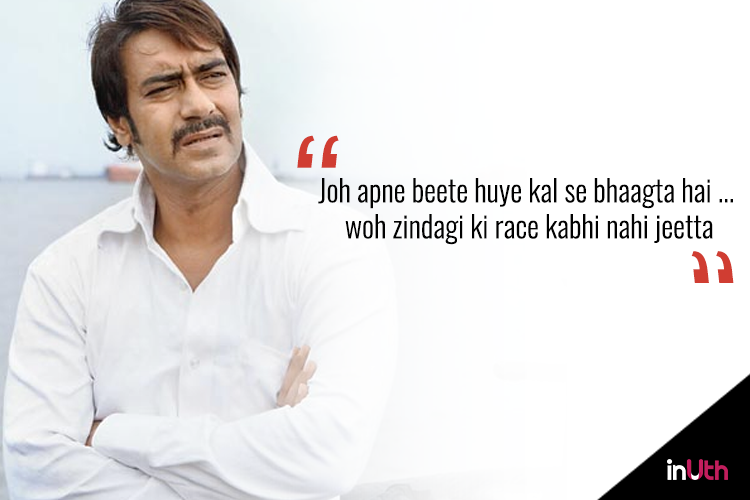