Richa Chadha might be going ‘method’ very soon, as she begins her preparation for the Shakeela biopic, to be directed by Indrajit Lankesh. According to multiple reports, Chadha will be doing her own ‘Dirty Picture’ as she plays the part of the adult film star whose fame peaked during the 1990s. 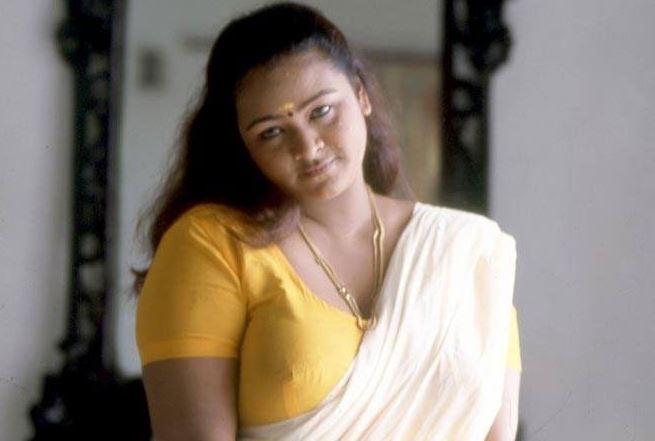 Shakeela did a string of B-movies during the 90s, and became a household name in Kerala after her debut in Playgirls. She courted controversies for a few topless scenes in the film Kinnarathumbikal, after which she became famous countrywide. The film will chronicle her journey from her 16-year-old self to her career spanning over 250 films and her relationship with her acquaintances in Mollywood and politicians in the state.

Director Lankesh was quoted as saying, “The film’s script was exciting and is a great story to tell and the story will make for a great watch for the audience. The preparations will begin soon and the film should be going on floors in end April or May.” 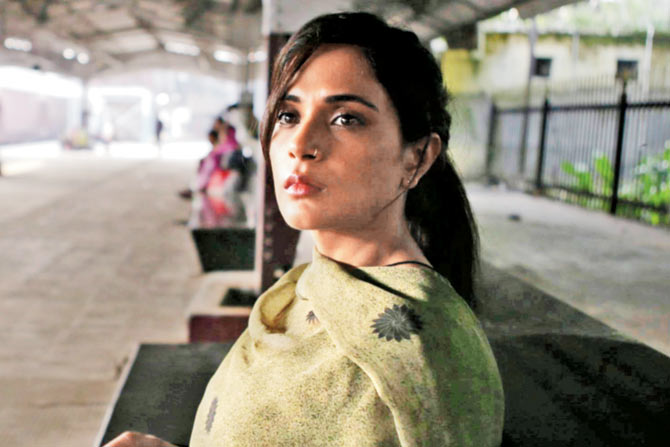 One of the biggest challenges for Chadha for this role, will be putting on weight to look the part. Vidya Balan did something similar in Milan Luthria’s film, that took the box office by storm and in the process, echoed Neha Dhupia’s now-famous line – “Only SRK and sex sell in Bollywood.” Richa Chadha has essayed many challenging roles, including her debut in Oye Lucky Lucky Oye, the Wasseypur movies and Masaan. And this one should be an exciting challenge for an actor of her calibre.

Chadha has been witnessing a lean streak lately, barring the sleeper-hit Fukrey Returns. And a movie like this which provides her with meat as an actor and also blockbuster potential, it will be a deciding factor for the future of her career. Can she shake off the coyness and give us a brash version of the adult film star? If anyone can, it is Richa Chadha.