Surviving in the glitzy world of Bollywood isn’t easy and especially if you are an outsider.  And Richa Chadha’s story isn’t any different. She has completed almost a decade in the industry, has carved a niche for herself and given mindblowing performances in films like Masaan and Gangs of Wasseypur.  Like most outsiders, who get to reveal their side of the story only after they make it big in the industry, Richa opened up about some bitter realities of B’town.  In an interview with a leading daily, Richa spoke in great detail about how she lost roles to other actresses whom she trusted and was friends with.

Talking about her own bitter experience with actresses at the beginning of the career, Richa said:

It happened with actresses also. You befriend them. Do brunches and lunches. You are buying make-up together. They will find out what you are quoting for a film. They would then go to a producer and tell them that ‘I met with her, and she doesn’t seem interested in your film, but I am,’ and they would quote lesser and try to grab the film. Not only would they do that, they would also be ready to sleep with the producers as a bonus. I lost a lot of work like that. 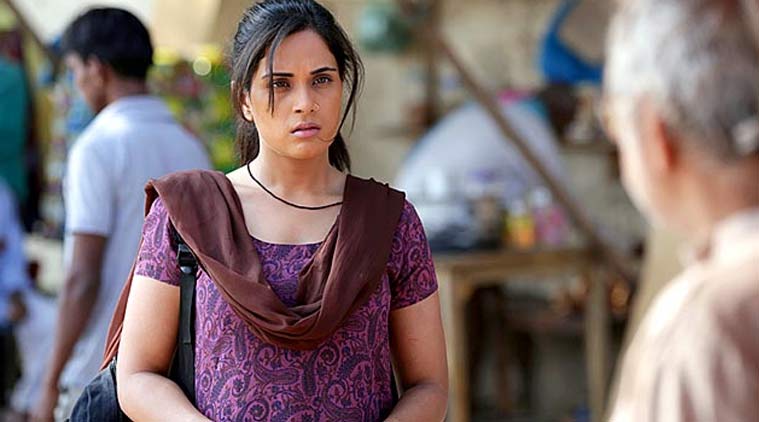 On the need for actresses to promote their contemporaries, she said:

Isn’t great to see women like Richa Chaddha redefining female equation in the industry? More power to her thoughts and work.