This Friday, Anushka Sharma’s productional venture Phillauri will be hitting screens. In the movie, Anushka plays the role of a friendly ghost Shashi, whose love story remained unfinished in her first life. The movie also brings to the silver screen the pair of Anushka and Diljit Dosanjh for the first time. If you have been impressed by Anushka and Diljit’s sizzling chemistry in the teasers and the trailer, allow us to tell you it wasn’t an easy task for the makers to bring it alive.

Producer Anushka Sharma told Film Companion that it wasn’t easy to convince Diljit to attend workshops for the film. She said they called the acting coach a few days before the filming started and it was conducted especially for Diljit. She said he and her brother (Karnesh Sharma, who is also the co-producer of the film) were quite tensed because when an actor is told about such workshop, he thinks his acting skills are being judged. She said Diljit didn’t want to be a part of the film as he was an impromptu actor.

To make things easier for Diljit, Anushka told him how these workshops helped her. Diljit then told her he would attend it on the sets only and then she breathed a sigh of relief. But Anushka added that working with Diljit as he was really good in all the sequences. 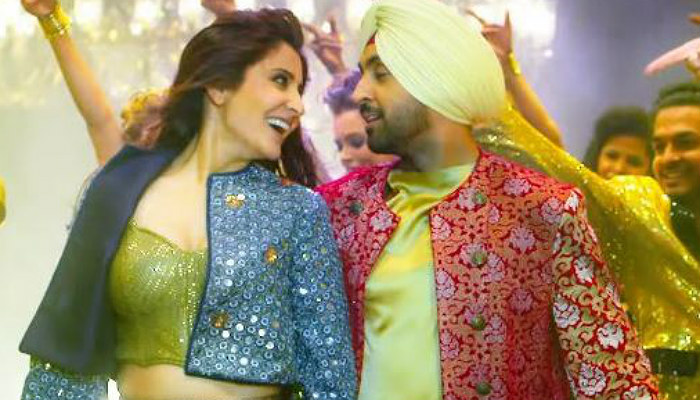 Talking about her leap of turning being a producer, Anushka said:

Every day. For me, everyday I used to wake up with all postivity and eventually I will be like, why I just couldn’t lead the life as other actresses. 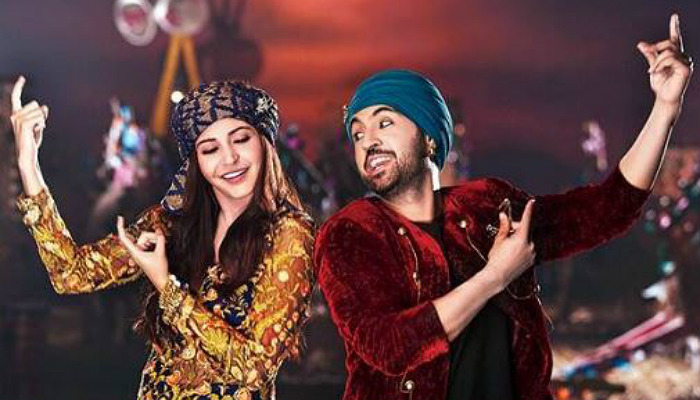 She added one of her major concerns during the film was how to strike a balance between being the leading lady and the producer of the film. It will only be known after Friday how the film is being received by viewers.