Anushka Sharma is gearing up for her upcoming film Phillauri. The actress who is essaying the role of a ghost in the film is already grabbing attention for her unique and distinctive fashion style statement. The actress is leaving no stone unturned to make her movie a massive hit. They say good promotions mean half the battle is won for the movies and same goes for Anushka’s film! From Phillauri shoes to super funky shades, the actress has impressed the fashion critics with her hatke fashion sense.

The actress has managed to turn some heads with her impeccable fashion sense. For starters, she was recently spotted wearing shining golden coloured Phillauri shoes. Yes! That is true! The actress ensured that everyone including the paparazzi gets a good view of her super cool glittering shoes. Now, this is quite a unique way of promoting a film.

If this is what you think was the only thing that Anushka did, The actress ensured to amaze everyone with her love for shades.

Anushka Sharma was recently spotted at the singing reality show Dil Hai Hindustani alongside Karan Johar. Fans couldn’t help but notice Anushka’s quirky pair of shades that she wore during the promotions. 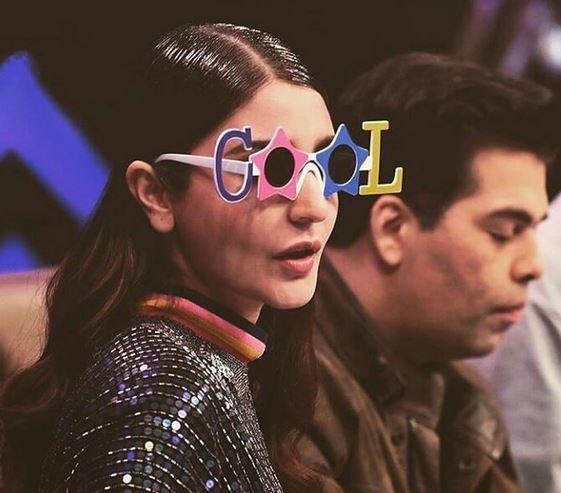 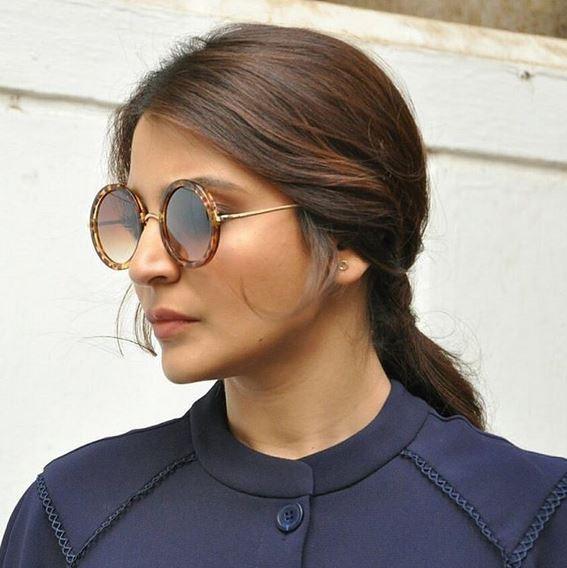 Apart from that, the actress has taken her character of a ghost Shashi so seriously that she has been promoting the movie like a ghost. A perfect example was a picture that she shared on her Instagram account. Check it out:

Here are a few more pictures that explain why Anushka Sharma is the fashion diva of Bollywood.

This is the second film of Anushka Sharma’s production house Clean Slate Films after NH 10. The movie has piqued everyone’s interest with its funny story. Apart from Anushka, the movie also stars Diljit Dosanjh in the lead role. The movie revolves around how a young fellow unintentionally gets married to a ghost who lives on a tree. It unfolds an emotional journey thereafter. The movie is slated to release on 24 March 2017. It is directed by  Anshai Lal.