It’s just been a week since Bigg Boss 11 took over our TV screens and everything that could go wrong has gone wrong already. The weekend also brought some controversies. Zubair Khan had to leave the house citing health issues after Salman Khan scolded him for behaving inappropriately on the show. The man’s claim to fame is that he’s known as Haseen Parkar’s son-in-law. When he entered the show, he said that he wanted to interact with his kids and wife through this platform and have them back in his life. However, he remained extremely volatile and used foul language against women contestants through his short stay in the house.

From calling Arshi a ‘2 rupee woman’ to threatening contestants by saying ‘Main Dongri ka hun jahan bhai banne ka certificate diya jata hai,’ he did everything to piss the contestants off. So, in the first Weekend Ka Vaar episode, when Salman confronted him, Zubair apologised for his behaviour and claimed that he’s trying to change. Just a day after this, he was made to leave the house because he tried to commit suicide (as revealed by him later). Later, we saw Salman announcing that Zubair got the least number of votes and therefore, he gets eliminated and won’t be coming back. 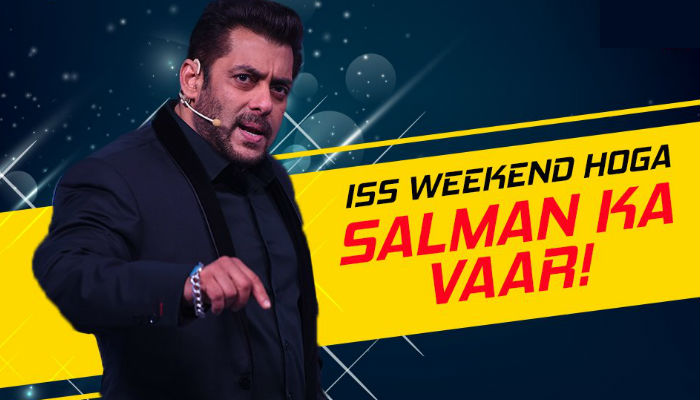 Meanwhile, after being treated for the wound on his wrist, Zubair talked to the media and revealed that he has filed a police complaint against Salman. He said that the actor threatened him on national television by saying that he would ensure he doesn’t get work in the industry. He also said that the actor also mentally harassed him by saying things like ‘Nalle Don,’ and ‘Tereko kutta banaunga, tu bahar nikal tereko chhodunga nahi’.

While talking to the media, Zubair made the following statements against Salman Khan:

On the complaint:
I have lodged a complaint against Salman Khan. I am not Vivek Oberoi. Salman likes to insult people. He tells the contestants that he will take out their ‘reports’. I challenge him to do to that to me. I know everything about him. My sister will fight my case. I showed respect by not telling him anything on the camera. But, he did not do the same. He called me a ‘nalla don’. I am not a don, I am a director. I got Aijaz Khan to feature as the lead in my film. How did Salman Khan make his debut? By featuring in a side role, as Farooq Sheikh’s brother in a film. 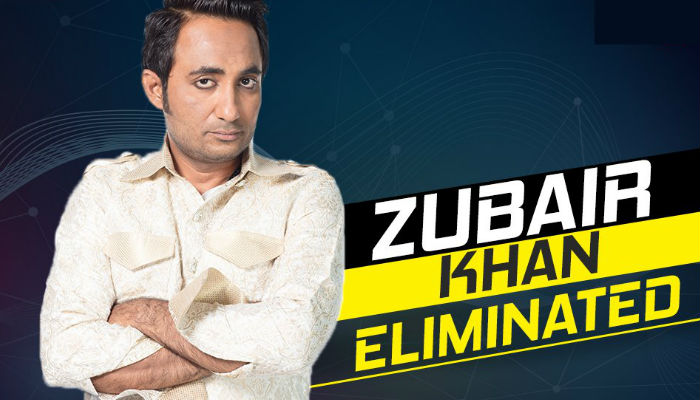 On making his sister fight the case:
I am making the female members of my family fight against Salman, the male members will fight later. Colors ruined my image by saying that I have underworld connections. I never said anything of that sorts. I am a director and have also been an undercover reporter. I have been a part of journalism.

On attempting suicide in Bigg Boss 11:
I will fight against Salman Khan till the end. He threatened me on national television. If I didn’t attempt to commit suicide, the makers of Bigg Boss would have never let me come out of the show. It’s a mental torture. If I tried to raise my voice against the bad things happening inside the house, they said that I am abusing them. They didn’t show what happened before my reaction.

On challenging Salman Khan:
Salman told me that he will show me where I belong. Now, I challenge him to show his strength, ‘jahan patang udani hai, kabutar udane hai… uda’. I will not spare him. He wasn’t granted success and wealth by God to insult anybody. 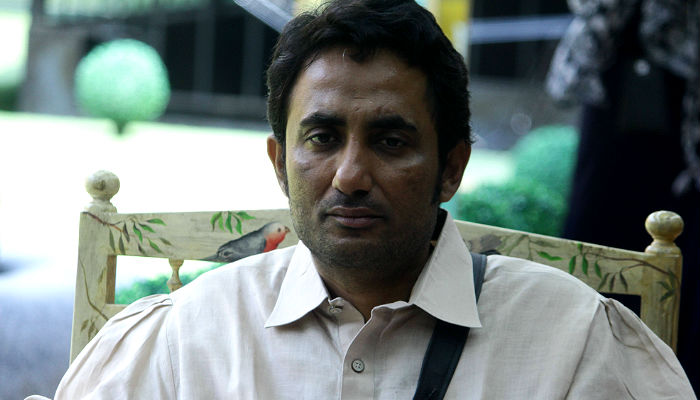 On showing him in a negative image through his introductory video on Bigg Boss 11:
When they had asked me for the video, I told them that people know me as Dawood Ibrahim’s son-in-law, Baba Khan’s nephew, and Haseena Parkar’s son-in-law, but I want to show them who Zubair Khan is, actually. In fact, they had given me the dialogues for the video.

On not taking care of him:
I was unconscious for almost 18 hours but the makers behaved so inhumanely that they got me admitted to a private hospital, despite knowing that if someone’s tries to commit suicide, he or she should be admitted to a government hospital.

On his relationship with the underworld:
Salman has mentally tortured me. I am not related to anybody. I am a one-man-army. Salman should know that he might be scared of Dawood, I am not. I have full faith in Indian government and police. Who is he to tell me that I should consult police and not come on the show if my motive is to get my kids back? 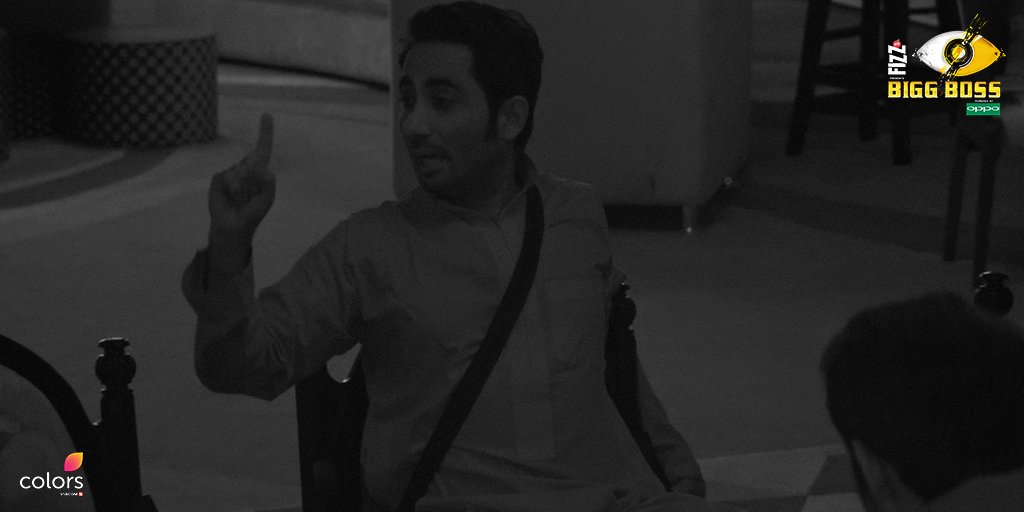 On Salman Khan’s real intention behind Being Human:
I am reiterating that I am neither Vivek Oberoi nor Ajaz Khan who would keep listening to whatever he says. I will ensure that he has a hard time. I know everything about his past. He tried to mend his image through Being Human after the infamous car accident. He fakes his charity work through Being Human. I know where he goes, how does he work in the industry, and which heroines does he go out with.

Watch him talking to the media here: