As part of the initiative to separate the genuine citizens of Assam from illegal migrants of bordering Bangladesh, the state government on Sunday introduced the first draft of its National Residents Charter. The list recognises the names of 1.9 crore people as the legal citizens of India out of the 3.29 crore applicants who had applied.

“The rest of the names are under various stages of verification. As soon as the verification is done, we will come out with another draft,” Registrar General of India Sailesh said at a press conference. 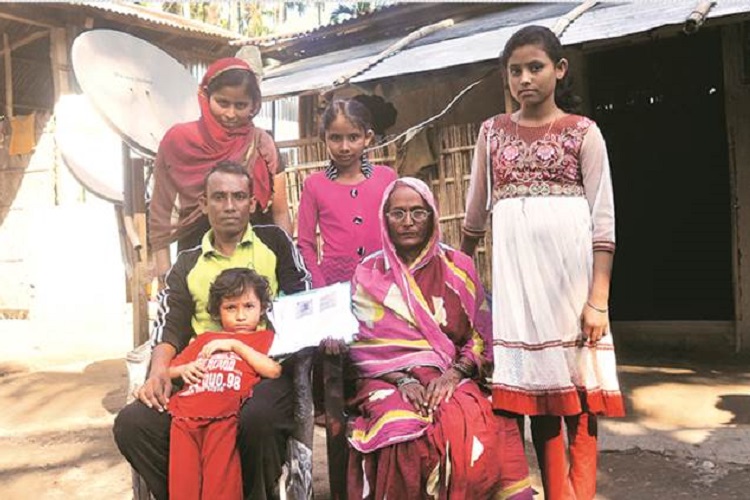 What is the National Residents Charter?

National Register of Citizens (NRC) means the register containing the names of Indian citizens. NRC updation basically means the process of enlisting the names of citizens based on Electoral Rolls upto 1971 and 1951 NRC. The list was first made in 1951 after the conduct of the Census 1951.

Why is it being done now?

The idea behind doing it now is to identify those people who had illegally entered the state from Bangladesh after March 25, 1971. The influx of illegal immigrants has been since then one of the most sensitive issues of Assam and has often led to violence. Since most of the Bangladeshi migrants are Muslims, the issue has also triggered a string of communal riots between indigenous Hindus and Muslims.

How is it being done?

According to a PTI report, the application process started in May, 2015 and a total of 6.5 crore documents were received from 68.27 lakh families across Assam.

Individuals, who can prove links with family members whose names appeared in the 1951 NRC or subsequent electoral rolls till March 25, 1971 will be included in the updated NRC. The government has initiated the physical verification of the updated first draft at over 4,200 centres across the state. Applicants can send text messages or call a toll-free helpline to check if their names figure in the list. The entire process is being monitored by the Supreme Court of India and is expected to be completed within 2018. 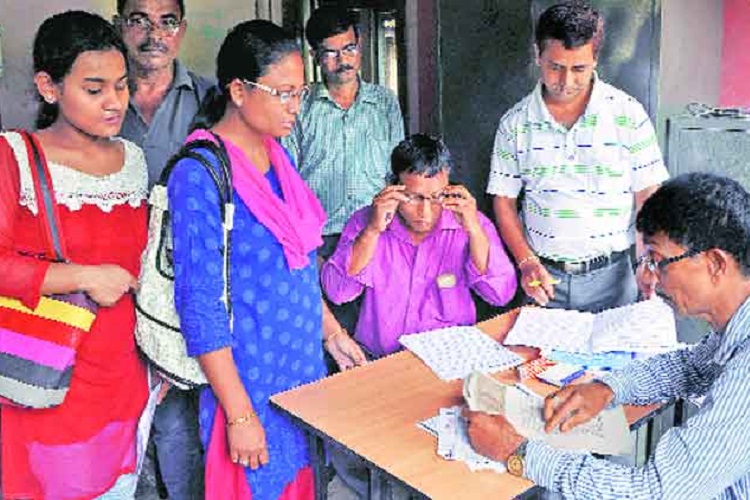 At an NRC Seva Kendra in Guwahati. | Source: Indian Express

So what about those who don’t figure in the list?

The government has maintained that those who don’t figure in the list need not to worry because only the first draft has been introduced as of now.

“It is a tedious process to verify the names. So there is a possibility that some names within a single family may not be there in the first draft. There is no need to panic as rest of the documents are under verification,” NRC State Coordinator Prateek Hajela said, reports PTI.

How is the move going to benefit the state’s politics?

The move has been welcomed by All Assam Students’ Union (AASU), a powerful student’s body which has been fighting against the influx of illegal immigrants in the state for years. BJP, which was sworn to power for the first time in Assam in 2016,  had used the issue of illegal immigrants during their election campaign. The incumbent chief minister Sarbananda Sonowal (who belongs to BJP) has time and again raised concerns over it.