Alia Bhatt and Varun Dhawan’s Badrinath Ki Dulhania is grabbing a lot of attention these days. Their sparkling chemistry has always been the talking point since their debut film Student of the Year. This is the third time they have been paired and their instant chemistry has garnered a huge fan following.

Their Badrinath Ki Dulhania special photoshoot for a leading magazine recently stole the thunder on social media. Varun was seen in his character Badrinath Bansal whereas Alia Bhatt looked spectacular as Vaidehi Trivedi. 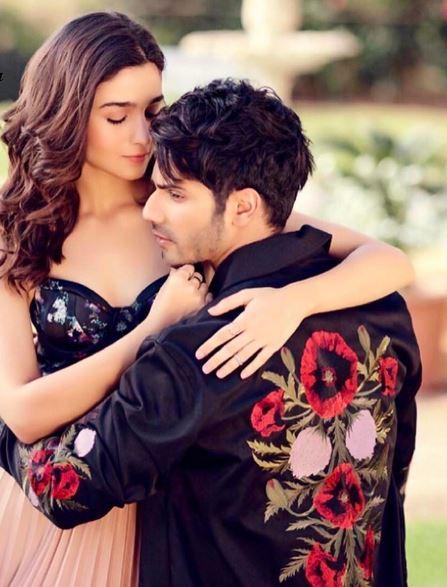 Dressed in a floral dress, Alia Bhatt surprised us with her cute avatar. Interestingly, Varun Dhawan’s outfit was matched with Alia’s dress.  The floral design was uniform in both of the outfits. Sometimes words do fall short to describe the chemistry!

In another picture, dressed in a pink outfit, Alia looks drop dead gorgeous whereas Varun Dhawan rocks the denim look in a blue-coloured denim shirt. However, the most interesting picture was the third one where Varun can be seen hugging Alia. The best part of the photo is the sizzling chemistry that is on display in the picture. The intense photo speaks volumes. 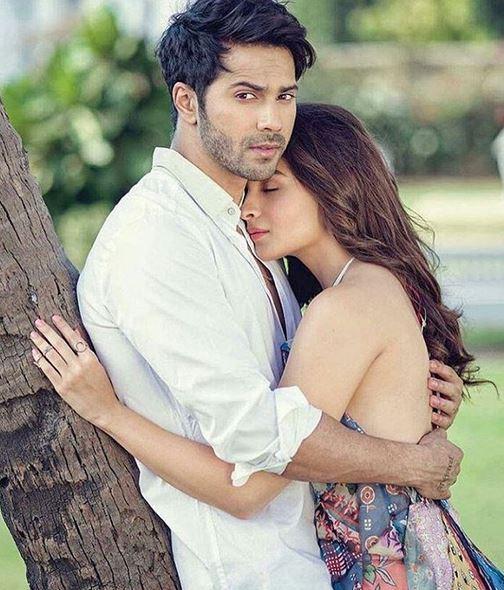 Here are a few more pictures from the photoshoot that will give a clear indication about how much fun they both had. Badrinath Ki Dulhania is one of the most anticipated movies of the year. The songs of the films have already created a huge fan following. The reprised version of Tamma Tamma is topping the chartbusters.

It was earlier reported that the movie is the sequel to their previous venture Humpty Sharma Ki Dulhania. The movie is a second installment of the franchise. However, we still feel that Alia Bhatt and Sidharth Malhotra’s photoshoot last year was way hotter than this one. This one is a beautiful and cute photoshoot.

Now that’s what I call a picture perfect moment!