In a bid to ensure a healthy diet for its crew, Air India will now provide low-fat meal to its employees. From Tinda Masala to Dal Malka Masoor, the changed menu will include a wide range of dishes which are low on fat and cholesterol. As per an order issued by the General Manager (catering), low-fat diet will be first introduced on Delhi/Mumbai flights with effect from September 15, 2019 midnight on all domestic and international flights, reports PTI.

What are the new items that will be included? 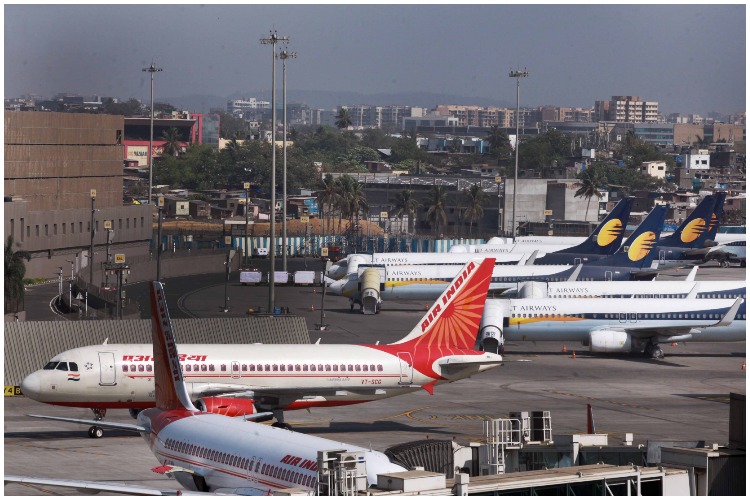 Why has it been introduced?

Apart from providing healthy meals to the employees, the move also aims to cut down on the rising expenses. According to a PTI report, Air India incurred a net loss of around Rs 8400 crore in 2018-19.

Interestingly, American Airlines introduced a cost-cutting initiative in the 1980s when it decided to remove one olive from every salad served to the passengers.  The airlines thus successfully ended up saving $ 40,000 annually.

Have similar cost cutting measures been introduced By Air India in the past?