If you’re someone who’s tired of updating your playlist every few months and find it difficult to groove to Bollywood numbers on Gaana and Saavn, there is good news! Spotify is finally coming to India. The world’s largest music streaming service plans to enter the Indian market to expand its user base and give competition to iTunes and Amazon Prime Music.

“We are working on launching in some of the biggest markets in the world, including India, Russia, and Africa, which have a very rich musical culture.”

However, no details were divulged regarding the launch date or pricing. 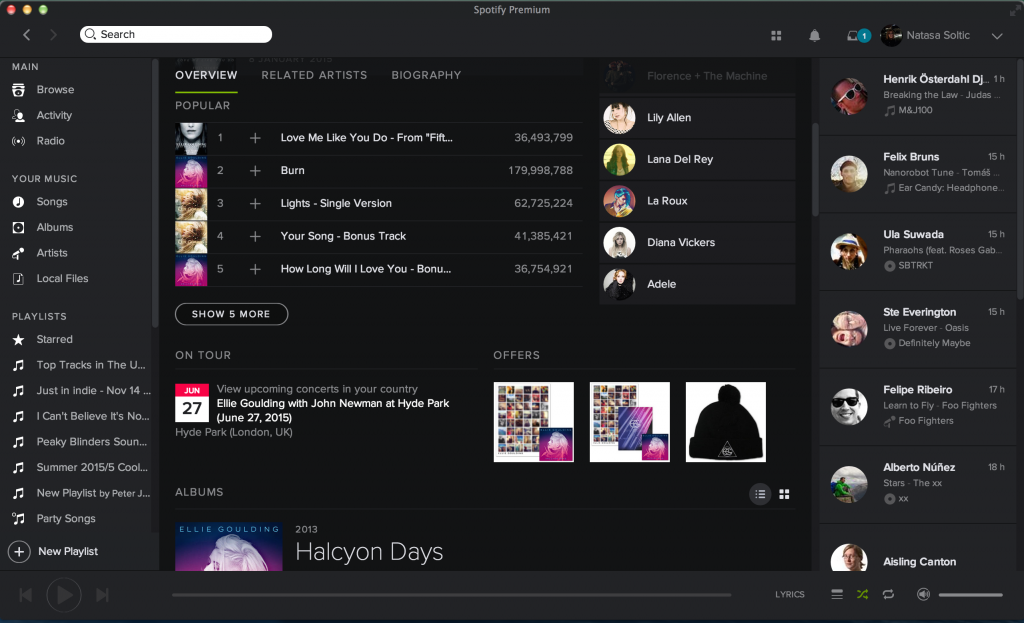 What is Spotify?
The Stockholm-based music streaming service was launched in 2008 and is a freemium service i.e there is free music content limited by ads which you can remove via paid subscriptions. It provided an alternative to iTunes which had an expensive pay-per-track model. Over the past decade, it’s paid subscriber base has grown many times. As of June 2017, it had more than 140 million monthly active users and more than 70 million paying subscribers as of January 2018.

ALSO READ: Now, we have a ‘T20 of classical music’, but are there enough listeners?

Till now its availability was restricted to Europe, Americas, Australia and New Zealand, it now plans to enter fast-growing internet markets such as India. However, thousands of Indians use Spotify via VPNs. As per a report by The Economic Times, 36 percent people in India were aware of the streaming service. Currently, Gaana leads the Indian market in terms of the number of users while Apple provides the lowest subscription fee of Rs 120 per month.