When classical musician Anubrata Chatterjee settles down on stage with his tabla, he is trying to spot the young faces in the crowd. It’s not his usual hours-long performance. He finishes his 20-minute recital and makes way for the next performer.

This packaging of traditional content in shorter sets is what defines Chatterjee. And he’s quite confident that Indian classical music will find connoisseurs in the younger generation.

“The audience that truly enjoyed classical music is no longer there, so we have to modify our presentation for a younger audience. We want to connect to the youth and just want to relate to that audience. The format is purely traditional classical music and the idea is to attract a younger crowd, who listen to songs that is close to classical like Rahat Fateh Ali Khan. Since classical music concerts are very long, young people don’t want to invest that much time into it,” Chatterjee tells InUth.

Beats & Pieces, a one-of-its-kind concert, presented by Pandit Anindo Chatterjee’s Music Academy for Tabla Research, has been organised thrice in Delhi, Mumbai and Chennai. The musical concert, which will be held in Kolkata on January 11, will be stocked with 20-minute individual solo acts of Mayookh Bhowmik on percussions, Pratik Shrivastav on sarod, Rageshri Das on thumri, Allarakha Kalavant on sarengi and Chatterjee on tabla. 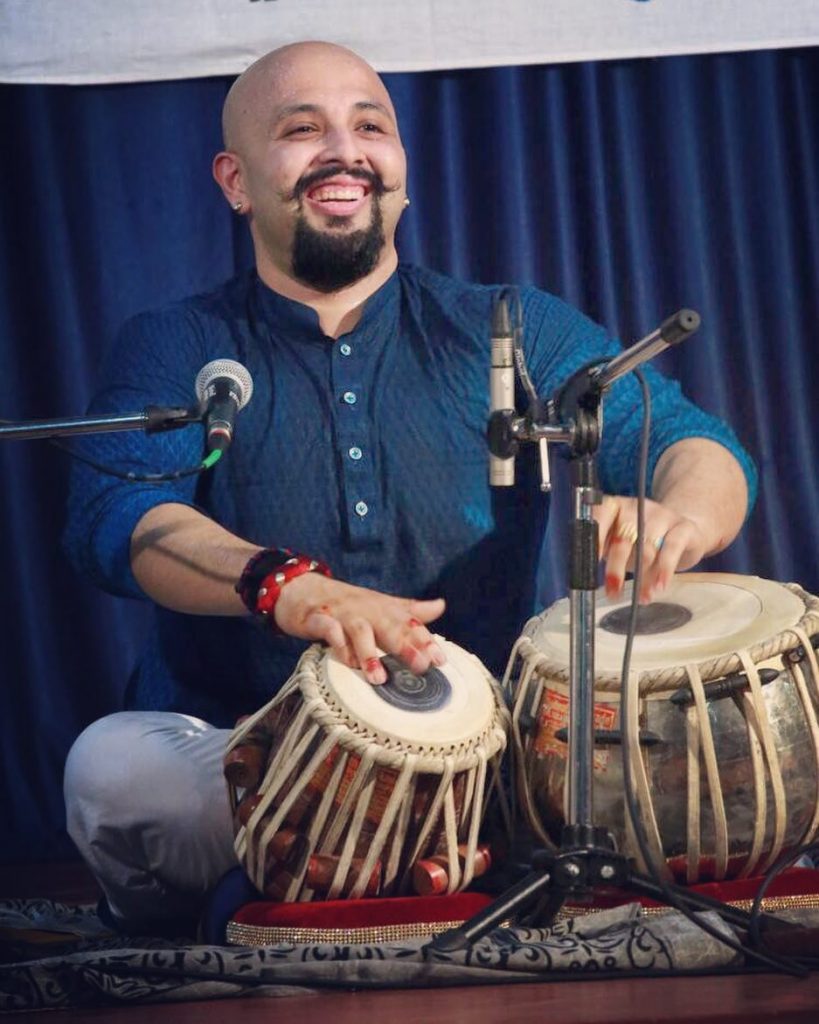 Clearly a fan of cricket, Chatterjee coolly drops cricket analogies to explain. “If a young guy is interested in the traditional form of classical music, then they can always go for the long shows, which is the Test cricket version. For me, our concert would be the T20 of classical music. We will make the content more interesting by changing the melody, the instrument and even the musician after every 20 minutes,” Chatterjee said.

Next step for promoting awareness

Chatterjee has formed a team of young classical musicians who, in his words, will teach the language of music comprehensible to a young audience.

Chatterjee explains, “I want to go the grassroots level and teach schoolkids to understand and appreciate Indian classical music. I realised this when growing up that schools don’t put in as much effort to teach students about music. I never enjoyed listening to established classical musicians perform or educate us about the genre because it was never relatable.” 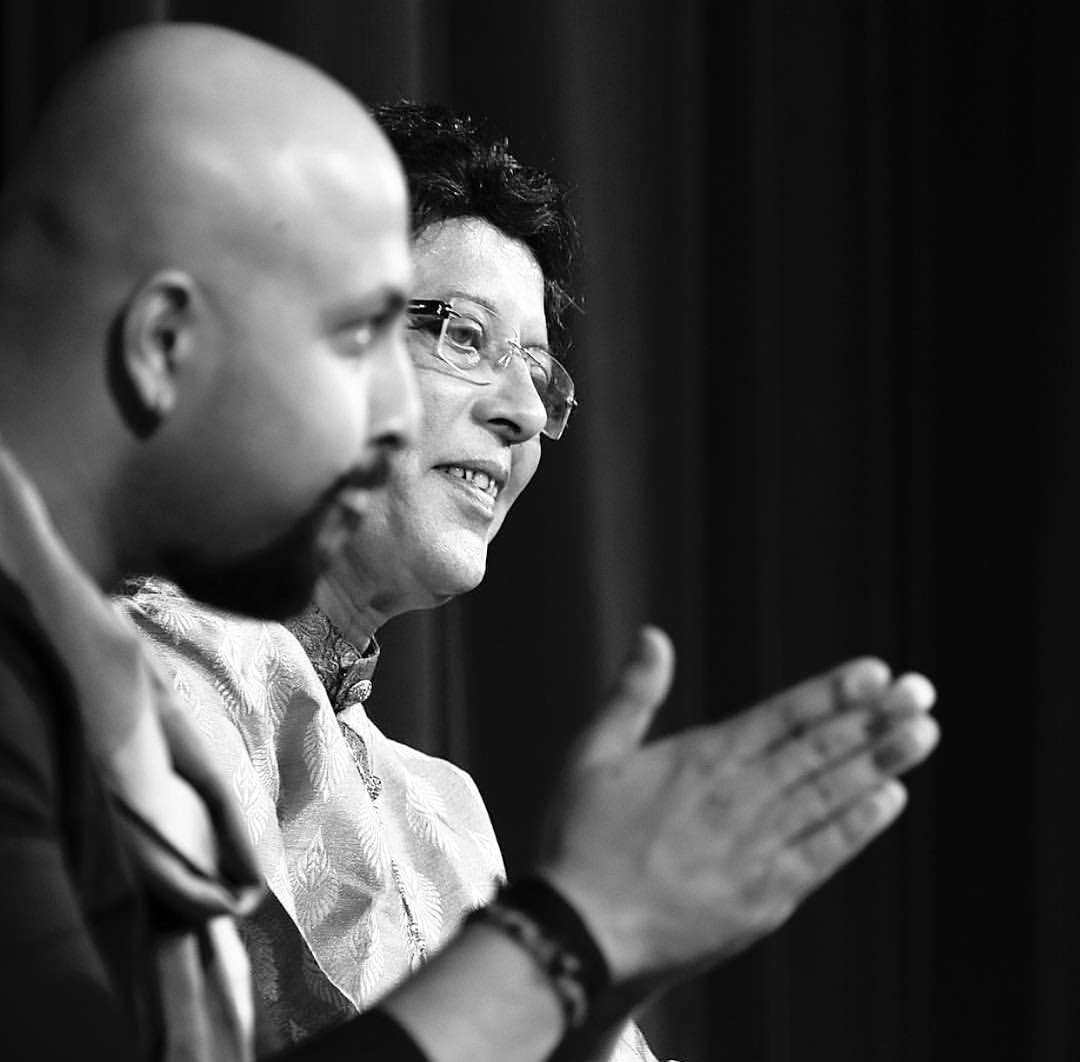 ALSO READ: From studio to stage: Indie 101 guides through the Indian music industry

Chatterjee said, “Classical music should definitely be left out of this 28 per cent GST. This is our national heritage and we definitely need to make sure that the government helps in pulling more crowds to the concerts. The government should encourage people to come for classical shows instead of introducing deterrents like this.”