The music business in India, especially the indie scene, has always been quite unorganised and disenfranchised. The advent of the internet and free downloadable music in the beginning of the past decade had rattled the industry to its core, with revenues for all – singers, songwriters, composers, managers etc – taking a nosedive. On the other hand, even though less than one-fifth of the music consumed was produced outside of Bollywood, the same period saw a multifold increase in the number of indie artists and a significant growth in the influence coming from the independent music arena.

Ritnika Nayan, with her second book Indie 101: The Ultimate Guide To The Independent Music Industry In India, only corroborates the changing demographics, progressive youth culture and evolving global music trends.

Though the music industry in India operates in more or less an informal way as compared to the west, Ritnika Nayan, who is the owner of Delhi-based artist management company Music Gets Me High (MGMH), argues that the country is now coming to terms with how indie music is produced and distributed, with there being ‘a lot more agents, managers and even concert promoters’ than before.

While veterans from the non-Bollywood music industry claim that the indie space does not reach out to ‘anyone other than bored rich boys in the metros’, Nayan’s book, which aims to serve as the essential guide for anyone who wishes to step into the Indian indie scene in any capacity, brings fresh perspective(s) on how to expand that space and take the right steps so as to get themselves established. 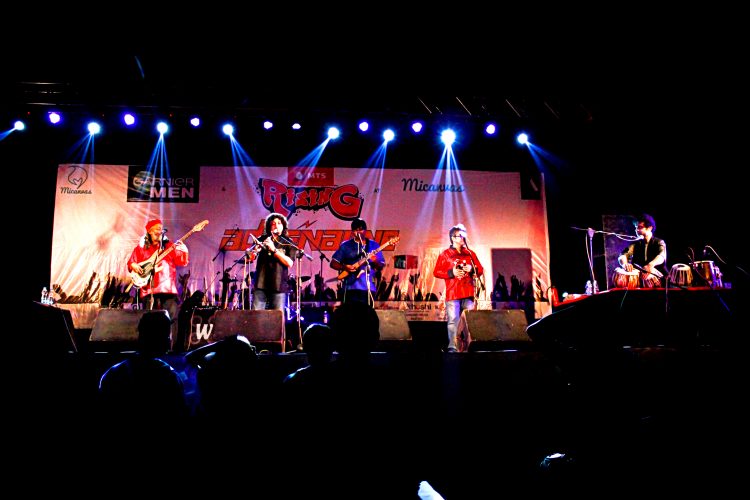 Indie 101 provides comprehensive information on who all are employed in the Indian indie music industry and what all steps one ideally needs to take to get a breakthrough as either musicians, artist managers, publishers, agents etc. But the best thing about the book is its Talkback sections – interviews with industry luminaries like musicians Monica Dogra and Vishal Dadlani, sound engineer Anupam Roy, manager Subir Malik etc who tell their individual stories of how they came to the fore and provide seemingly essential insights into what to expect and how to navigate through the disenchanted but gradually maturing indie music scene.

Ritnika Nayan’s frank and informative text fills the void of a guide that was needed to impart basic know-how of the Indian music industry.