Since the time Pakistan’s blue-eyed chaiwala, Arshan Khan, came into the news, he has been constantly trending. First, his image went viral on social media, then he got the makeover, recently he walked the ramp and now for his music video. Yes, he is back in the limelight and this time for featuring in the music video. 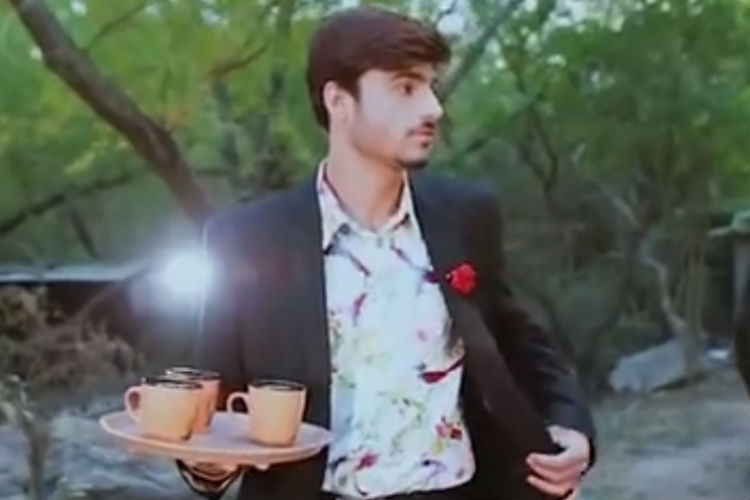 Dressed in a classy suit, the chaiwala looks dashingly handsome. The Chaiwala, Chaiwala song by band Lil Mafia Mundeer shows him as a cool hunk chaiwala. Yes, the video shows him serving tea to people.

The 18-year-old was the talk of the town last month after his picture went viral. Arshad became an overnight celebrity after Pakistani photographer Jiah Ali posted his picture on her Instagram account. It was his one photo that attracted above than 30k likes. While he was enjoying his popularity, Twitterati was taking a dig at him. Social media was stormed with creative memes based on the chaiwala.

The story didn’t end here. Recently, he appeared on Good Morning Pakistan, a popular talk show, where he got an amazing on-screen makeover. 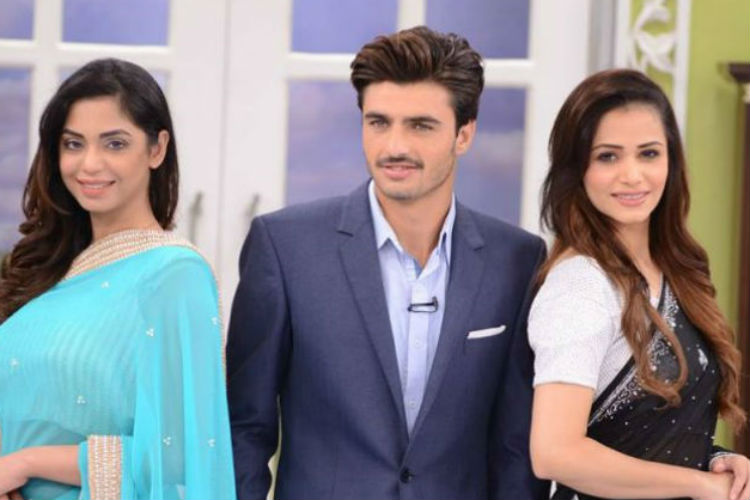 He also walked the ramp last week at three-day Bridal Couture Week. Arshad was a showstopper for Ziggy Menswear — UK-based brand, known for groom wear. Arshad looked dashing as ever in his black and gold jacket over plain black trousers. 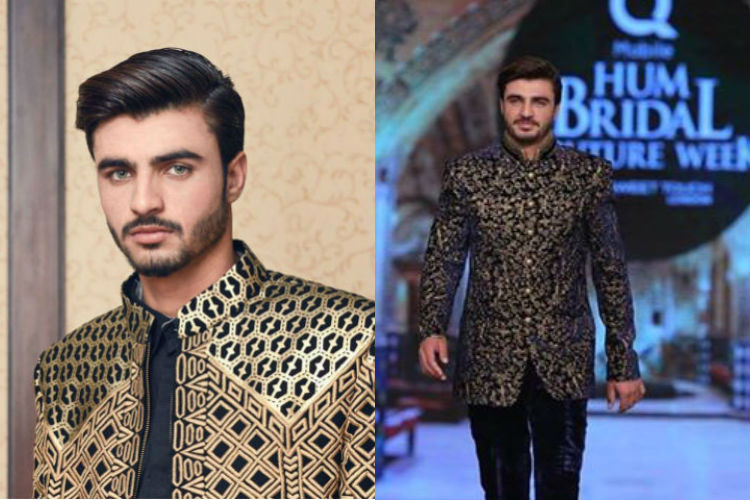