Pakistan’s popular three-day Bridal Couture Week just ended in Lahore on Sunday. Along with the exciting line-up of celebrities and designers, Internet-famed chaiwala ‘Arshad Khan’ also walked the ramp. The blue-eyed chaiwala became an overnight Internet sensation after he was photographed by Jiah Khan. Arshad was a showstopper for Ziggy Menswear, the brand is UK based which is known for its groom wear. Arshad looked dashing as ever in his black and gold jacket over plain black trousers. He later wore a navy and gold short sherwani. Arshad, you know how to do it man. 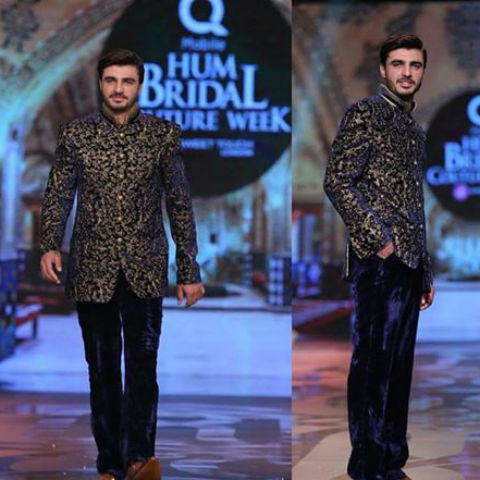 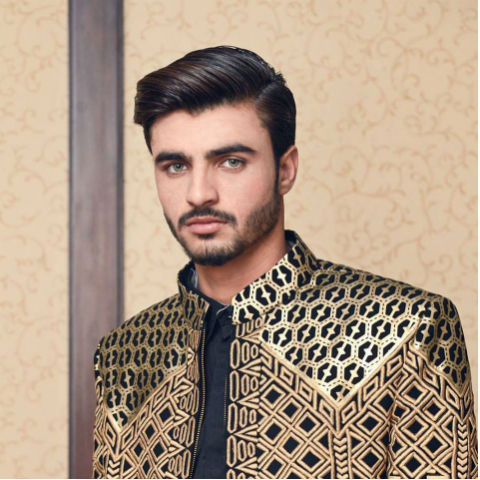 Here’re some of the other pictures from the Bridal Couture Week.

The day 1 of this three days Bridal Couture Week started with showcasing collections from well-known designers such as Mehdi, Mohsin Naveed Ranjha (who showcased only mesnwear), Zonia Anwaar and Sobia Nazir, while the highlighting fabrics were silk, luscious velvets, and Banarasi silk.

The models represent the creations of designer Umsha by Uzama Babar. 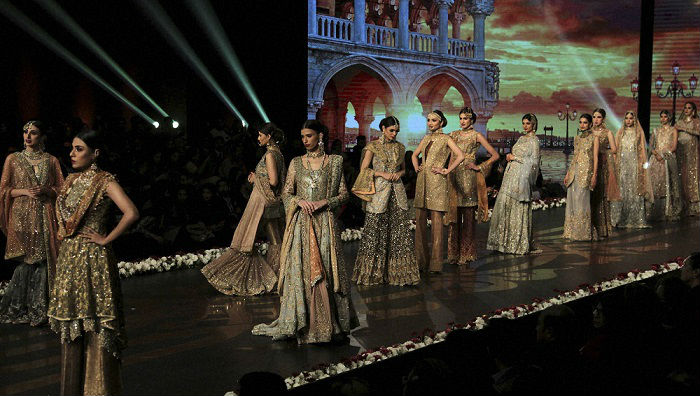 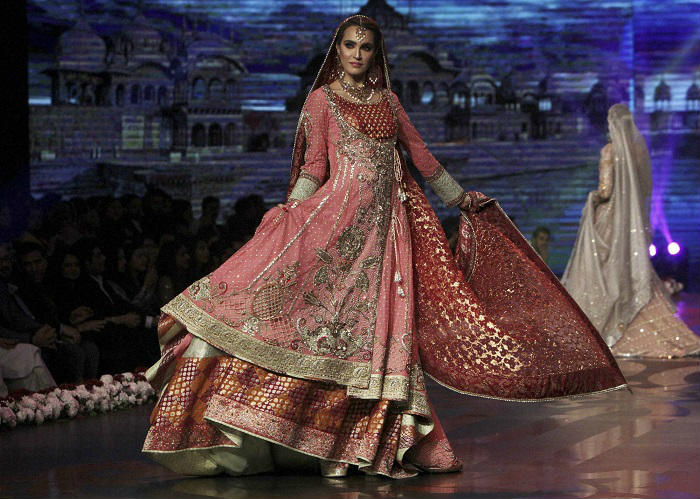 This Asifa Nabeel’s creation is bang on. 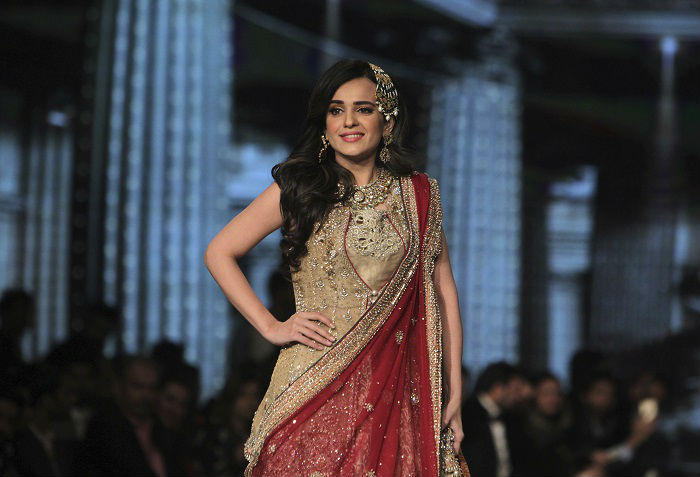 Designer Umsha by Uzama Babar is what you can go for in your wedding. 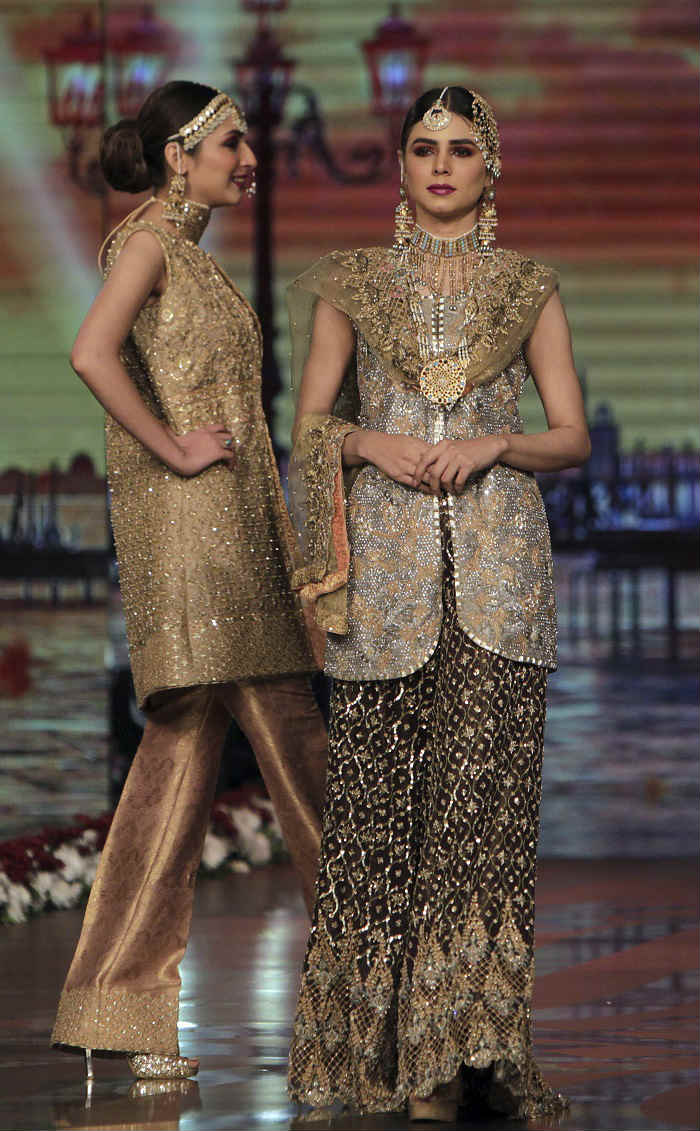 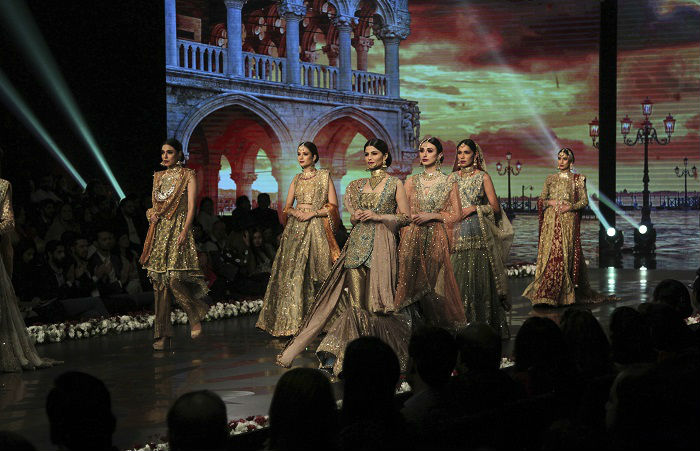 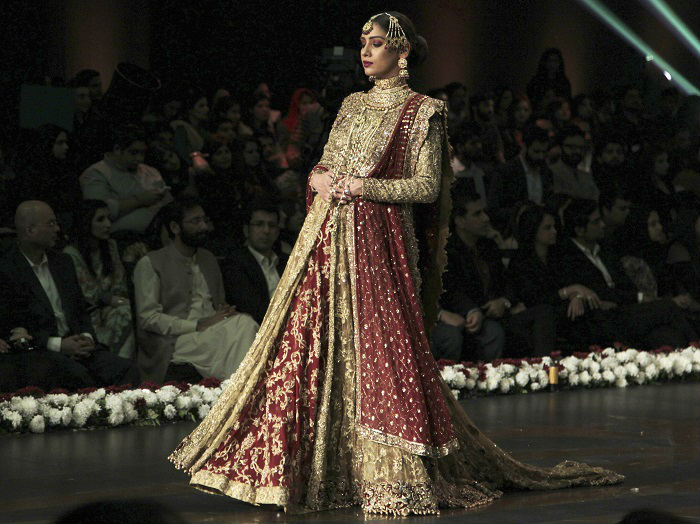 This bridal creation by designer Wardha Saleem is just perfect. 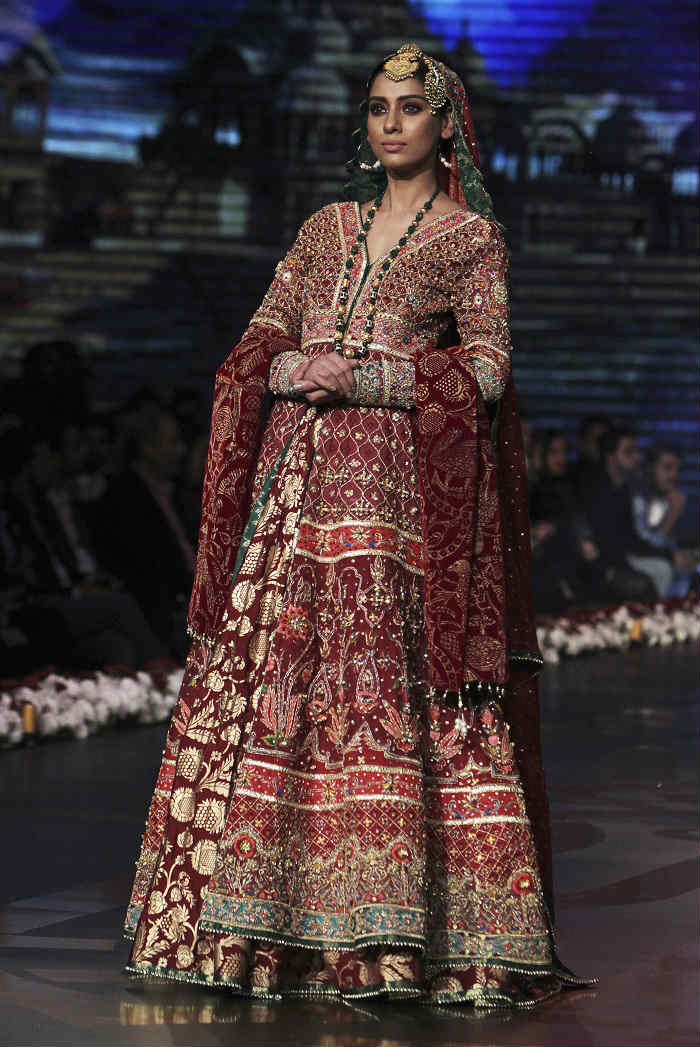 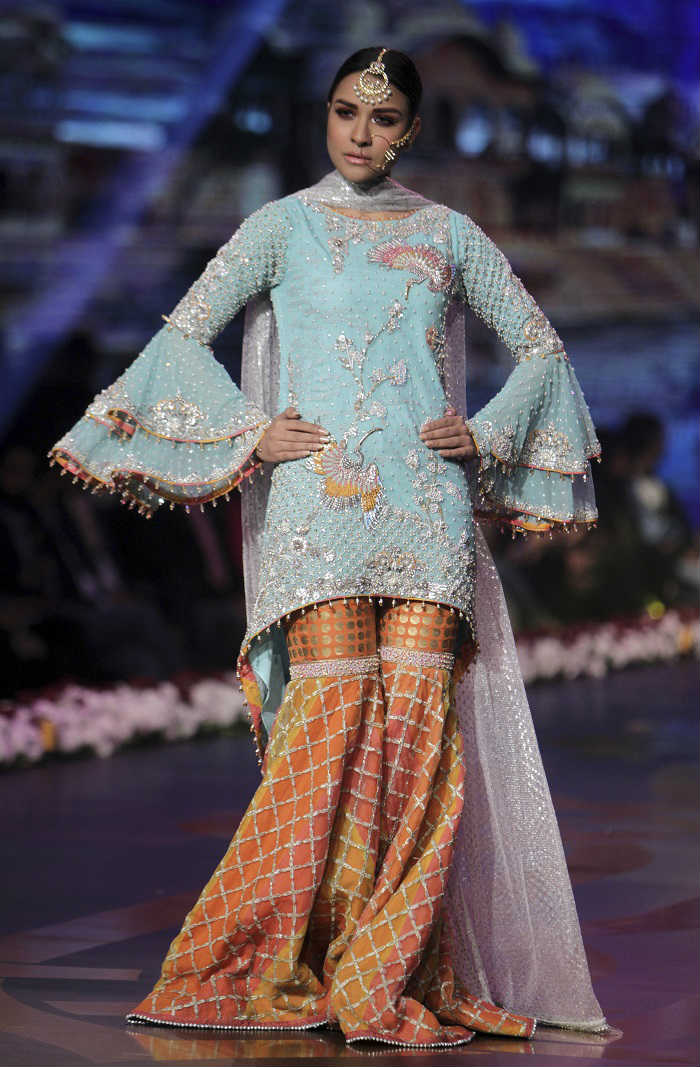 ALSO SEE: Pakistani chaiwala has sparked off a misplaced debate on male objectification 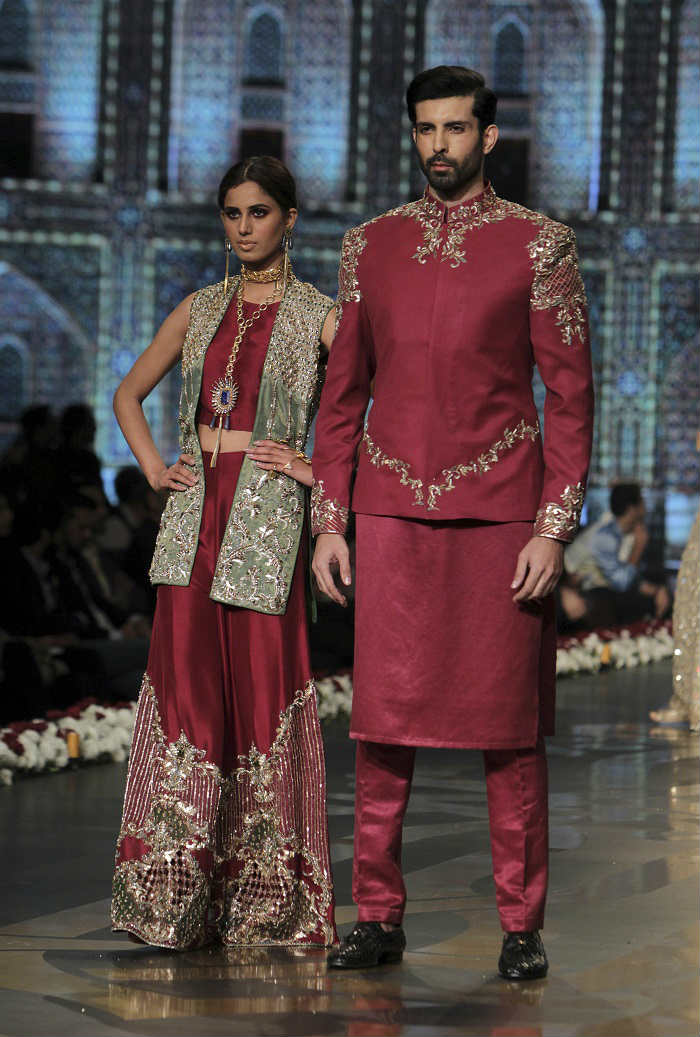 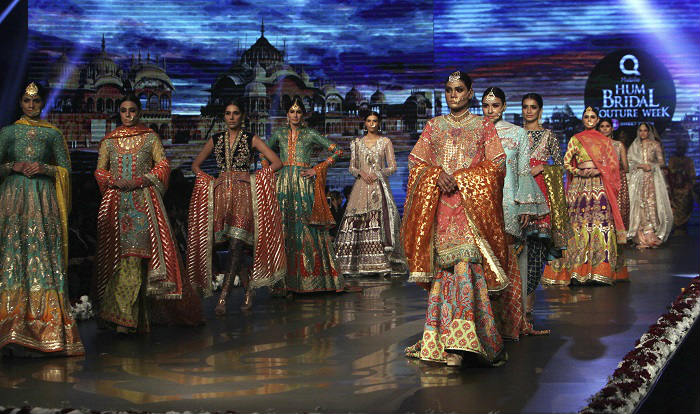