In an unpleasant instance, rapper Lil Wayne recently shared a cryptic message that made his fans worry about his career ahead in the music industry.

“I am now defenceless and mentally defeated & I leave gracefully and thankful I luh my fanz but I’m dun,” said the 33-year-old rapper on Twitter.

The post was followed by another one that read, “ain’t lookin for sympathy, just serenity.”

Ever since the post hit the web, speculations are rife that the ‘Sucker for Pain’ hit-maker, who most recently dropped his fifth studio album titled ‘Free Weezy Album’, is heading towards his official retirement from rapping, reports E!Online.

Few weeks back, the 33-year-old singer’s private plane was forced to make an emergency landing after he suffered two seizures.

A rep for Lil Wayne later told the star is suffering from health issues.

“Under the guidance of his own doctors, he is now in stable condition and good spirits. He thanks his fans for their everlasting support, prayers and well wishes,” he said. 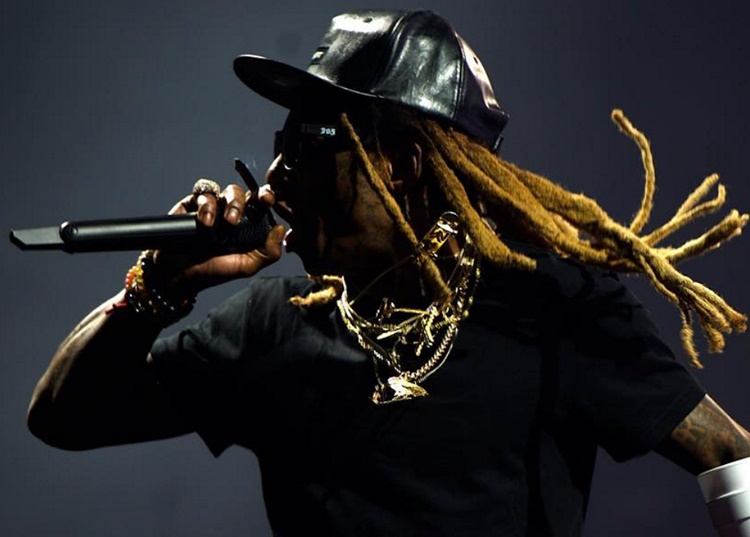 Rapper Lil Wayne is on the verge of retiring from the music industry. (Courtesy: Facebook)

Just two days after the incident, Lil Wayne was back onstage performing at the Electronic EntertainmentExpo, showing no indication that he’d still been suffering from agony.

Multiple hip hopers across world have expressed support for Lil Wayne ever since he made the shocking announcement.

Missy Elliot tweeted, “Prayers up 4 whatever u may be enduring right now this to will pass & may u find PEACE I will always be a fan of your work.”

Chance The Rapper followed suit and wrote, “Dear @LilTunechi I just wanna remind you that absolutely nothing and no one in this world can defeat you. Tell them devils back back.”