The weekend of May 19 has come and gone, at long last, and the world has survived, albeit a little worse for the wear, brain swirling and IQ points rapidly falling, thanks to the excruciatingly detailed chronicling of two moderately good-looking people’s over-publicised, ostentatious, and, frankly, boring wedding by the world media. No matter how utterly uninterested you were in the nuptials of the sixth-in-line and “Rachel”, there was no escaping the minute-by-minute updates of the alliance that ushered in a new era for the British royal tradition. Never mind the ludicrousness of a monarchy flourishing blissfully in the first world in the 21st century. 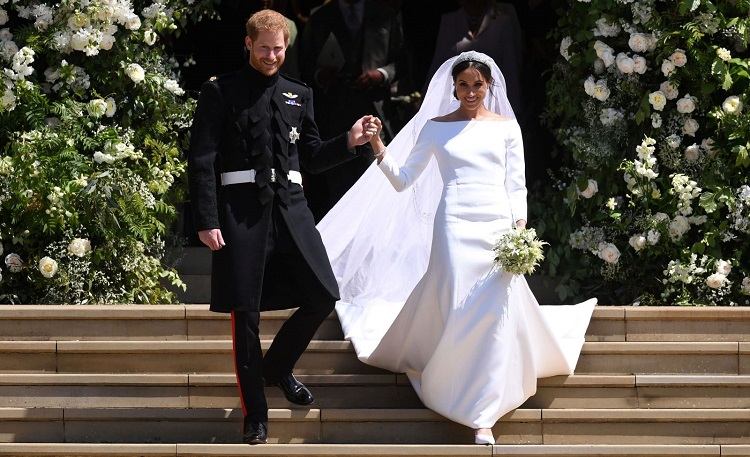 Despite the couple’s relatively short engagement, by the time May rolled around (not a second too soon), I was convinced that I’d be sick of the hoopla and frenzy over the stuffy ceremony even if I had been the bride. I mean, exactly how much excitement can one muster up for a party where the most outrageous thing one can do is wear feathery fascinators as big as a newborn’s head? It has to get boring pretty darn quickly. And I only just read (and ridiculed) the headlines. Imagine how dull a wedding has to be for media outlets to feel the need to air out the banal ‘Amal Clooney With Her Husband’ trope. I suppose desperate times call for desperate measures. And British media definitely stepped over the desperate threshold when it, unironically, called Meghan Markle’s dress a ‘long, cool glass of water’.

Poor Meghan Markle, she actually had to live through the yawn-fest and smile like she meant it. There’s nothing quite like having your dress compared to a glass of water to put the spring in a woman’s step as she saunters down the aisle. I have to admit, I’m sort of hoping that Thomas Markle’s bizarre shenanigans involving colluding with the paparazzi and staging those silly photographs was just him adding some good old-fashioned drama and scandal to the sombre goings-on. Even the Duke and Duchess of Sussex must have been secretly relieved to have something more juicy to worry their pretty, privileged heads about than what flowers would line their church windows, with the queen’s blessings.

True story: MM loves peonies and the queen does not. A flurry of tense (or as tense as British royalty can publicly admit to being) discussions followed and they finally agreed on white garden roses, foxgloves and, gasp, peonies! Good for you, duchess! Speaking of permission blessings, the queen was once again called upon to give hers so the prince could keep his beard while getting married in his frock coat army uniform. No, there’s nothing remotely weird or disturbing about a nonagenarian weighing in on her grandson’s facial hair on his wedding day. And you thought Indian parents were controlling. 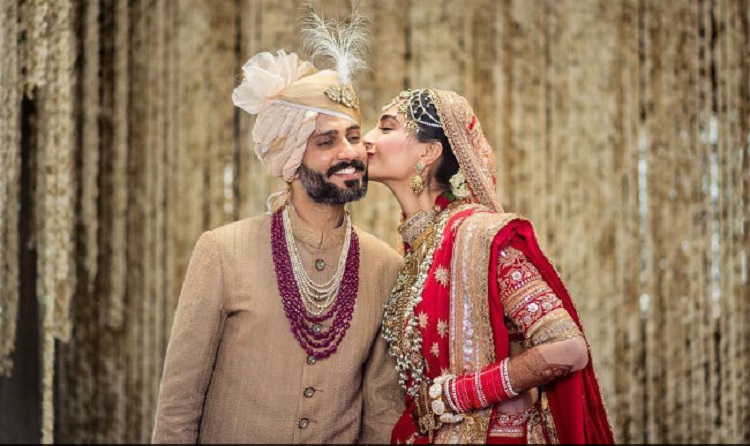 But the royal wedding was not the only overhyped and underwhelming wedding in recent times. Closer home, Sonam Kapoor and Anushka Sharma’s hike around the havan kund was the fodder for much earnest deliberation. From the length of Anushka Sharma’s sindoor to the motichoor laddoos Karan Johar flew down from Nathus in Delhi for Sonam Kapoor, everything was worthy of screechy exclusives and fiery online debate. Gone are the days when our hunger for celebrity could be satiated with gossip about the bride’s clothes and the groom’s heartbroken exes.

Now, we must watch like a pack of hungry wolves waiting to pounce at the merest hint of a woman pouring red powder in the parting in her hair (hey, maybe she had dandruff and didn’t want the flaking scalp to be caught on camera, did you ever think about that?), or another attaching her husband’s name to her own like the bonus compartment added to Rajdhanis during peak travel months. And we must hastily cobble together best and worst-dressed lists, skulk around Instagram to catch pixelated, almost unrecognisable glimpses of somewhat famous people contorting their limbs in strange ways during the sangeet, and count the exact number of hours, down to the last nanosecond, that it took to make the bridal lehenga. 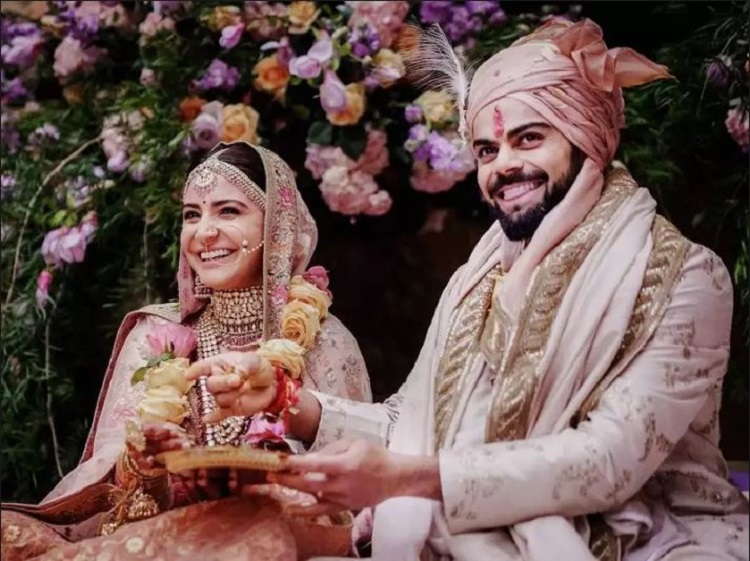 I’m told by many, many, many headlines that all these sparkly, designer weddings gave young women planning their own what has widely come to be known as ‘wedding goals’, but all it gave me was a raging headache and the sincerest respect for the geniuses who first thought of eloping. I’m convinced they deserve some kind of humanitarian award for their efforts.

Thankfully, at least for now, there seem to be no mind-numbingly boring high-profile weddings on the horizon — at least until December, when the Ambani triumvirate will tie three separate knots in a flurry of individual pre and post wedding celebrations, with everyone dressed like bedazzled Christmas trees. Stock up on the eye-masks and headache pills folks, it’s going to be a rough, rough ride.