Boys and girls are all decked up to celebrate Valentine’s Day this year. The couples have already planned out how they are going to make the most out of the occasion. They have already planned out how they will spend their day. But have you ever thought why we celebrate Valentine’s Day? Why is 14th February a rage globally for the people in love? For that matter, what is the importance of lovers day?

We are here to tell you some of the crazy and interesting facts about the V-day that may startle you and change your perception about the Valentine’s Day. 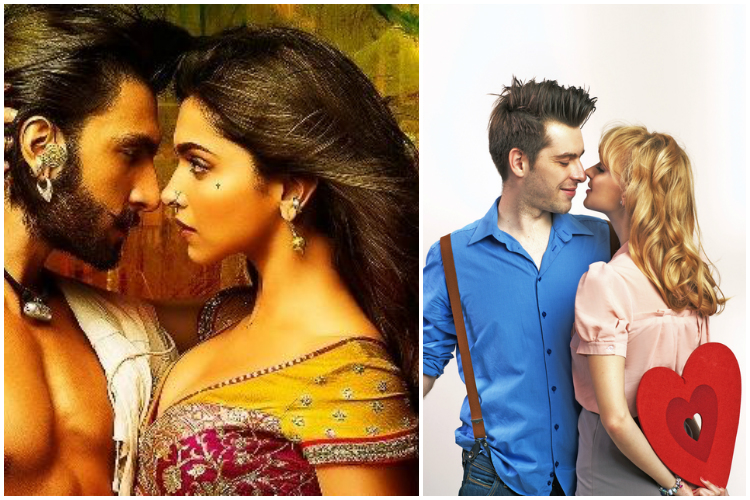 It all started way back in Roman Empire when Emperor Claudius II was trying to keep his army focused on a pivotal war that could have changed the history. In order to keep his soldiers disciplined, he wanted his army men not to marry.

He believed that this initiative will keep them pretty focussed. However, St. Valentine was the first one to rebel. He disagreed to obey the order and performed secret marriages. When the emperor got to know about his act, he executed Valentine for his act. It is said that he was executed on 14 February. Hence, the event was marked by Valentine’s execution. 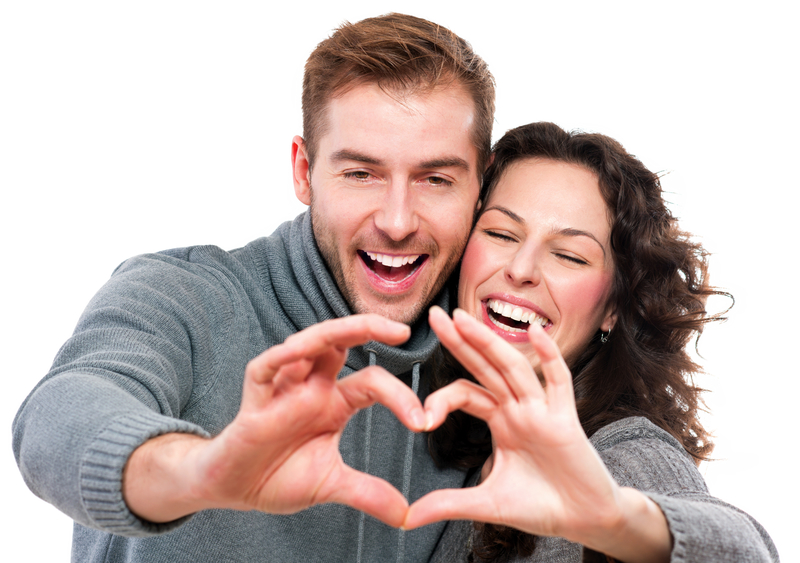 It is seen that Saint Valentine’s skull is put on display at the Basilica of Santa Maria in Cosmedin. The skull was found in an excavation. Every year, his skull is decorated with flowers.

For those who do not know, roses also are symbolic to Valentine’s Day as their count denotes something or the other. It is said that if you give one rose to your beloved, it means that you are in love. If you give two roses to your partner, that indicates that you are apologising for something. 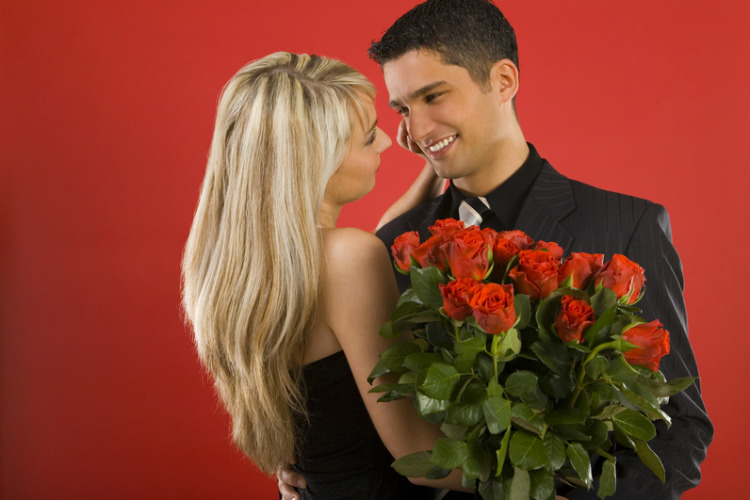 Giving 12 roses to your partner means that you are proposing for marriage. Another important aspect about Valentines Day is that the city of Verona (Italy) receives a lot of letters every year on the occasion of V-Day. Interestingly, the letters are written for Juliet!