According to a report by Bain & Company and Google India, the expenditure on travel by Indians is expected to grow at 13% by 2021. Titled “How Does India Travel”, the report states that Indians spent around $94 billion in 2018 on around 2 billion domestic or international trips.

Research pointed out that India’s travel and tourism industry was the seventh-highest contributor to the national GDP, and is expected to grow to $136 billion by 2021. This will include a 12% growth in transportation and a 13% growth in lodging and consumption.

Both domestic and international and international travel grew by around 8% in the last three years, with half of the travellers staying in mid-market and budget hotels. The report also predicts that Indians will spend an additional $24 billion on online travel booking in the next three years. 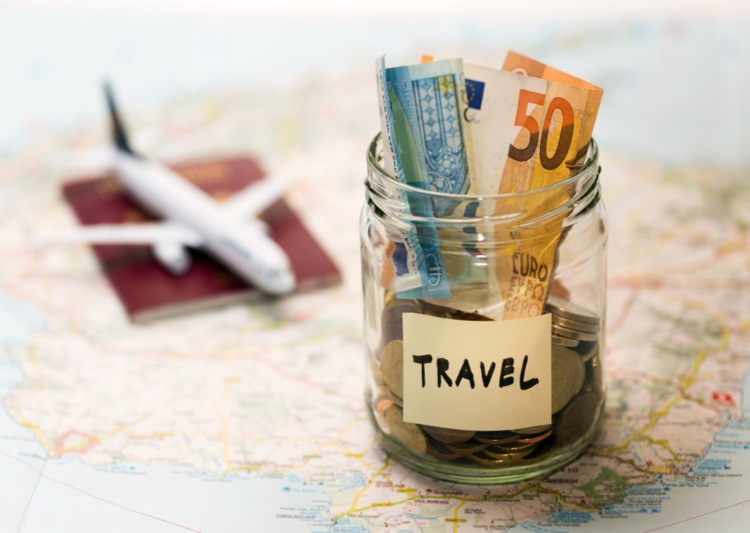 The report also found out that the digital space is significant as it piques the interest of Indian travellers. Vikas Agnihotri, Country Director-Sales, Google India, said in a statement:

“New users perceive that online channels are geared towards more frequent flyers and experience-oriented travellers and existing travellers research online but the lack of trust in payments and booking experience make them end up booking offline.”

However, this is not the only metric that indicates that Indians are travelling more. A recent study by SBI and Cox & Kings revealed that young Indians are increasingly vacationing around the globe with help from financial institutions. Such short-term loans seem hugely popular among solo travellers, who head out on a budget.

Another research by travel e-commerce company Booking.com revealed that 66% of Indians see travel as a potential opportunity to earn a living as a social media influencer or travel blogger, as opposed to having a traditional full-time job. The same study revealed that seven in 10 Indian travellers are excited about the prospect of going to space and beyond.