With a rich trail of history behind it, Delhi is one of the most important cities of India – firstly, because it is the national capital, and secondly due to its tourism. Every year, tens of thousands of people visit Delhi to see its beautiful monuments and diverse culture.

It is not a surprise that Delhi is home to plenty of structures from the oldest of times. The Humayun’s Tomb mesmerizes with all its grandeur and Qutub Minar still stands tall in all its glory. But not many know that there are a few lesser known treasures in the national capital.

On World Heritage Day, we bring you these 7 lesser known monuments. Next time you are here, make sure that you visit these forgotten monuments to get closer to the city’s history: 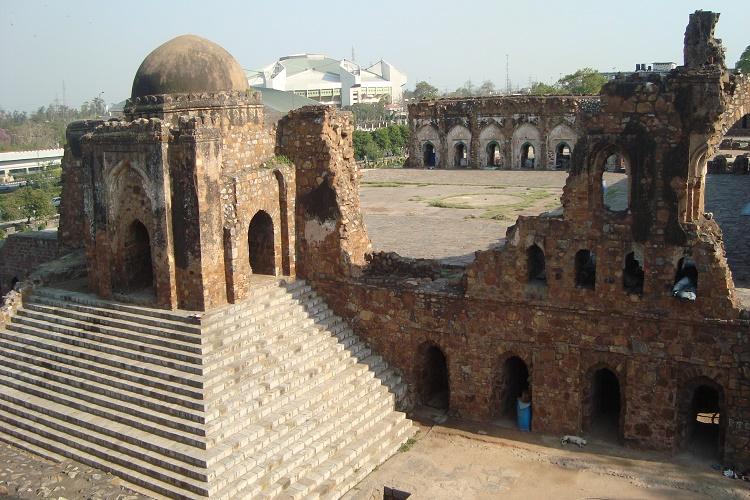 It is one of the oldest monuments in Delhi. Built by Sultan Feroz Shah Tughlaq in 1354. It is situated near Bahadur Shah Safar Marg between New Delhi and Old Delhi. It is a common belief that Djinns live in these ruins. Every Thursday people come here to pray and write letters to these Djinns, with the hope that their wishes will come true. 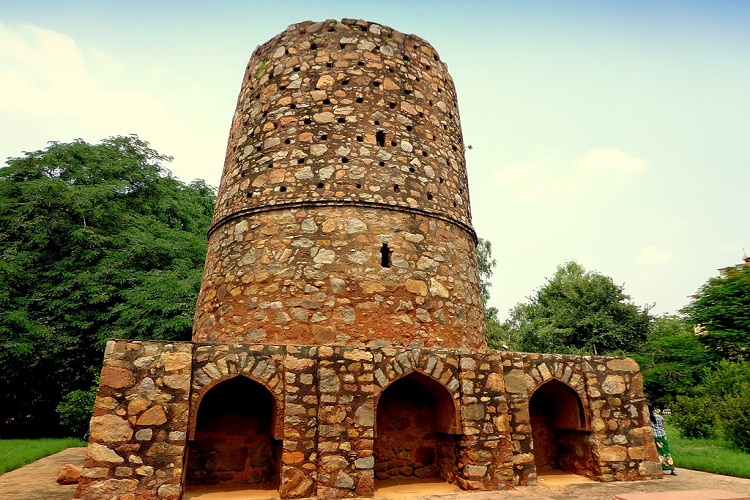 Also known as the tower of beheading, the Chor Minar is situated in Hauz Khas and was built in 13th century by Alauddin khilji. There are around 225 holes in the wall of this tower and it is believed that the heads of the Mongols that were caught during Khilji’s reign were kept in these holes for public display. The tower is surrounded by a park where you can spend time in the evenings. 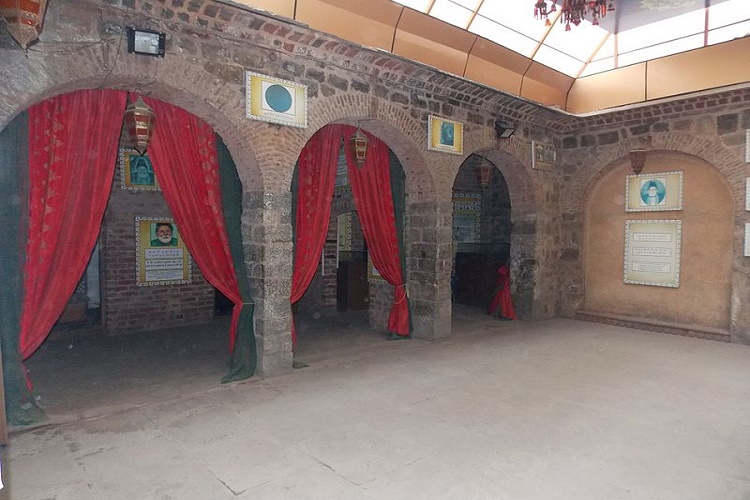 Located at Ballimaran, Chandni Chowk, it is the place where the great poet stayed during 1865 to 1869 and spent the last phase of his life.

A memorial museum was set up at Mirza Ghalib Haveli showing various facets of Ghalib’s life and works and is opened to public on all days except on Mondays and Gazetted holidays. 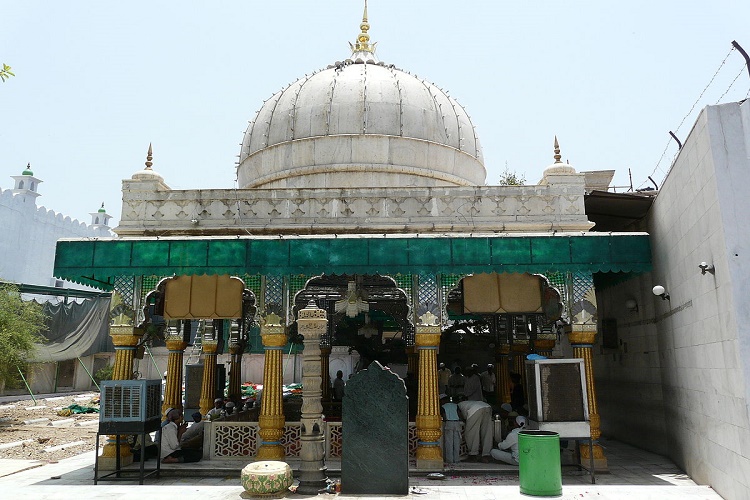 The Dargah of Qutbuddin Bakhtiyar Kaki, popularly known as Qutub Sahib. Disciple and spiritual successor of Khwaja Moin-ud-Din Chishti of Ajmer, he was born in Persia. He lived in India during the reign of Emperor Iltutmish (1211-1236), the founder of the Slave dynasty. Qutb Sahib’s grave lies in the middle of a rectangular enclosure with a dome. 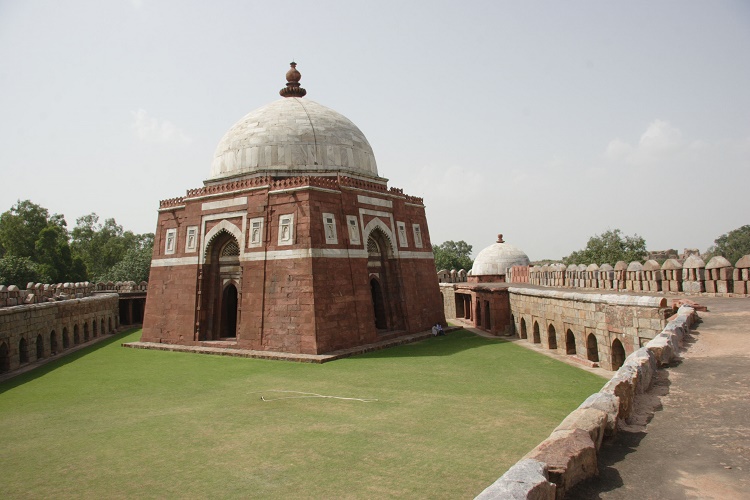 Lying in isolation, this fort is in an extremely deplorable condition. The Tughlaqabad Fort was built by Ghiyas-ud-din Tughlaq, the founder of the Tughlaq dynasty. It is believed that this place is cursed. For completing this fort Tughlaq ordered that all the workers of Delhi to work for this fort. This drew the rage of the Sufi saint, Hazrat Nizamuddin Auliya, as the work on his baoli (well) was interrupted. Hence he said, “May the fort remain unoccupied, or else may herdsmen live here.” 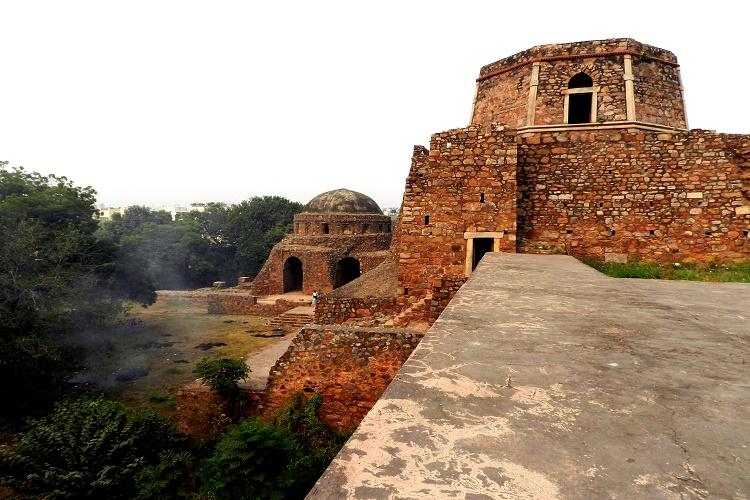 It is a fort, which was built in the 14th century and was constructed by Allauddin Khilji. Muhammad bin Tughlaq completed the fort. The entire structure was built on a raised platform, surmounted by another higher platform. This place offers a spectacular view of the city and is situated in Sarvpriya Vihar. 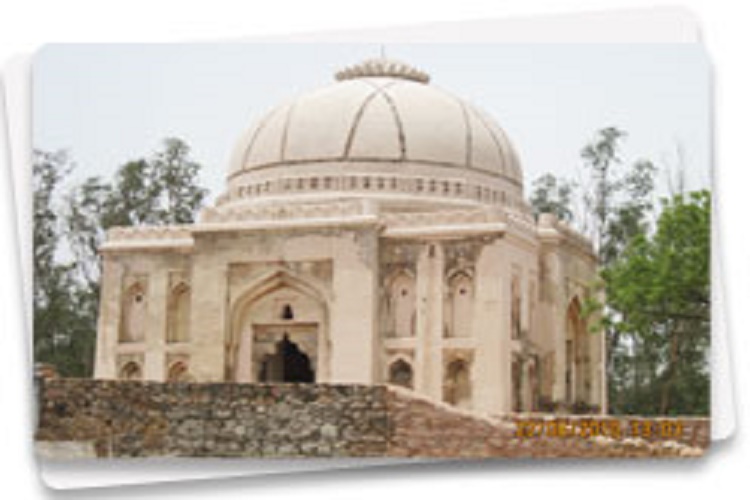 The tomb and the Baradari inside the DDA Park, Vasant Vihar belongs to the Lodhi period. Any other information such as who built these monuments is not available.

Over the terrace to the west is a battlement wall mosque. The North West and south west angles of the mosque are strengthened by circular bastions topped by decorative minarets.