It is a no hidden fact that Bollywood celebs perform at weddings — sometimes for some cash or may be just as a favour. And it’s no big deal. There were news of Shah Rukh Khan’s alleged performance at Mukesh Ambani’s daughter’s wedding, that’s perfectly fine. No? Bollywood celebrities are always excepted to attend such a function and why not? Who would not want a star to perform or be present at their wedding? It makes the whole occasion all the more special. And if even you want to invite them, get ready to shell out a huge amount. Check the list of how much these actors and actresses charge for attending a wedding ceremony.

If you want Shah Rukh Khan, the King of Romance to perform at your wedding, you need a whopping sum of Rs 3 crore in order to make him attend the ceremony. He is the most demanded actor,  a favourite choice amongst all A-listers and has been called on for several such appearances. Although Shah Rukh has performed at a number of wedding events over the years, he prefers to keep those within his acquaintances. 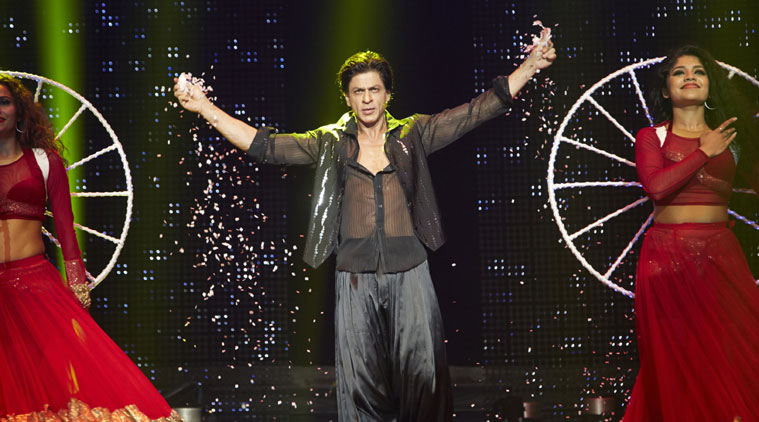 ALSO READ: 12 most expensive attires worn by Bollywood stars ever for a movie. Shah Rukh Khan’s Ra.One costume was for Rs 4.5 crore

Akshay Kumar is also a popular choice when it comes to big fat wedding invitations. He usually charges Rs 2.5 crores for performance and Rs 1.5 crore to make a casual appearance at the function. When Mr. Khiladi is at the wedding you can certainly expect some more action. 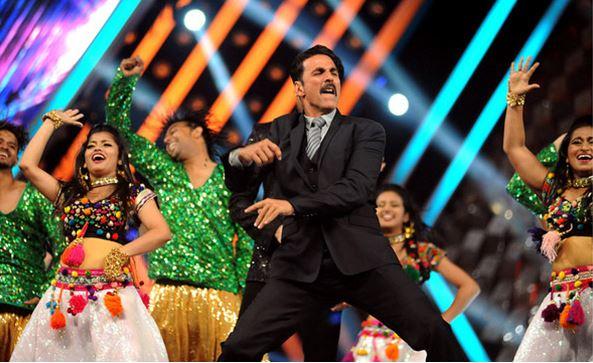 Currently busy with her Hollywood projects and establishing herself in the west, there was the time when even PeeCee used to attend such events. She used to charge a hefty sum of Rs 2.5 crore to perform at weddings. 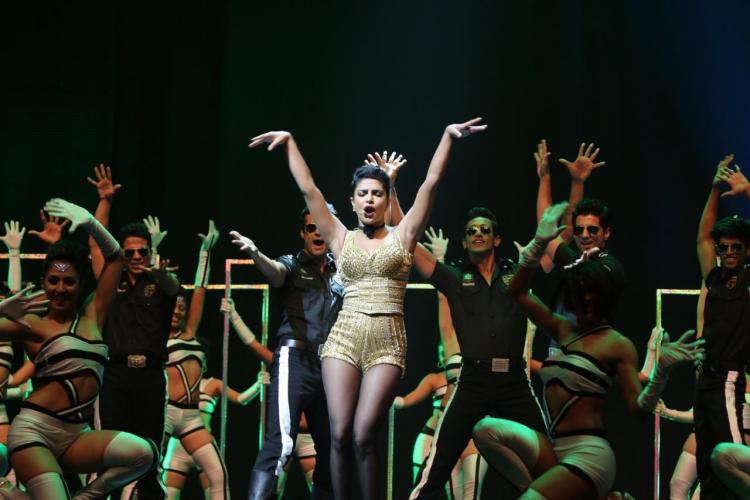 Thanks to her extraordinary dancing skills and groovy dance numbers, Katrina Kaif is in popular demand at wedding functions too. Apparently, she charges Rs. 2.5 crore for performance and Rs 1 crore for just attending the wedding.

ALSO READ: 7 looks of Katrina Kaif that you can get under Rs 2500

Ranveer can definitely add life to your wedding with his electrifying performances. If you are ready to shell out Rs 1 crore, this actor will be there to rock the stage. Beware, his price just might rise after his back-to-back success at box office. 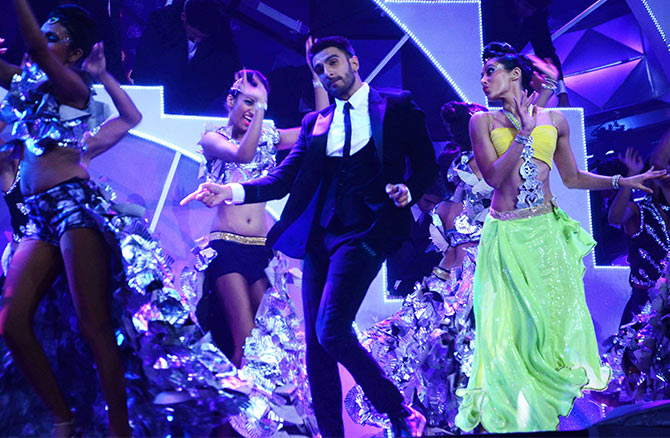 Don’t have crores to spend, well here is Sonakshi Sinha who just charges Rs 25 lakh to make such appearances. This cost does not contain hair and mmakeup expenditure. Compared to others she really is more cost effective.

Now it would be a dream come true for many girls to have Hrithik shaking a leg at their wedding. But the star charges Rs 2.5 crore for a single attendance.

Salman has been performing in the weddings for years now and is one of the most popular choices. His fee can range from Rs 1.5 to 2 crores per wedding. Sallu Bhai can totally rock such events. 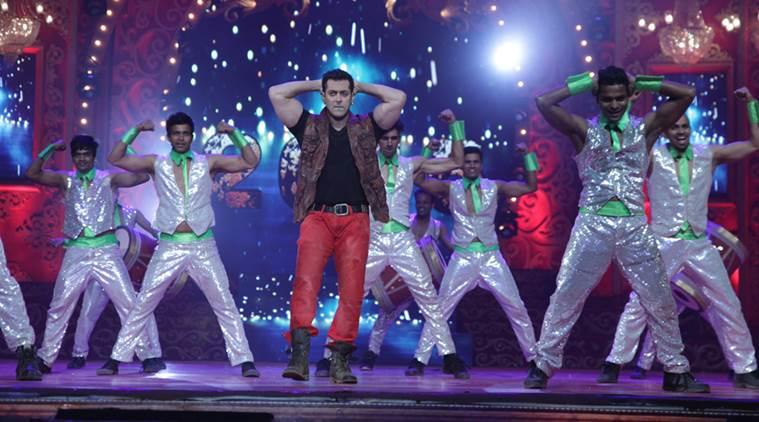 Surprise surprise, Ranbir is also a popular choice when it comes to celeb performing at weddings. He charges up to Rs 2 crore for such an attendance in a private event.

Malaika can raise the hotness quotient of the wedding with her latkas and jhatkas. Apparently, she charges a lower fee of Rs 25 to 35 lakhs for performing at the weddings. 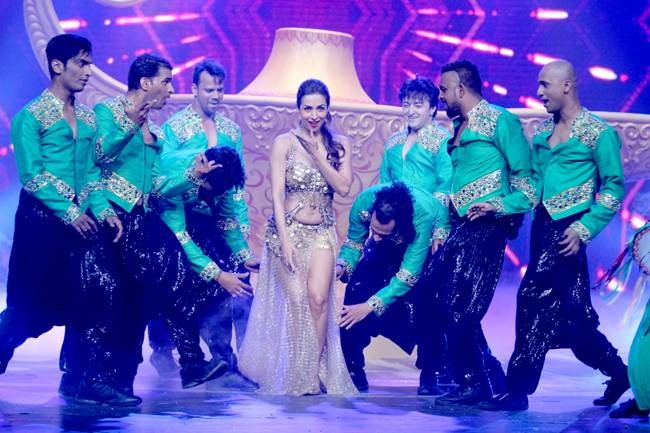 Our Baby Doll is no less popular when it comes to performing at the weddings. She takes around Rs 23 lakh for her not more than 30 minutes performance on stage. 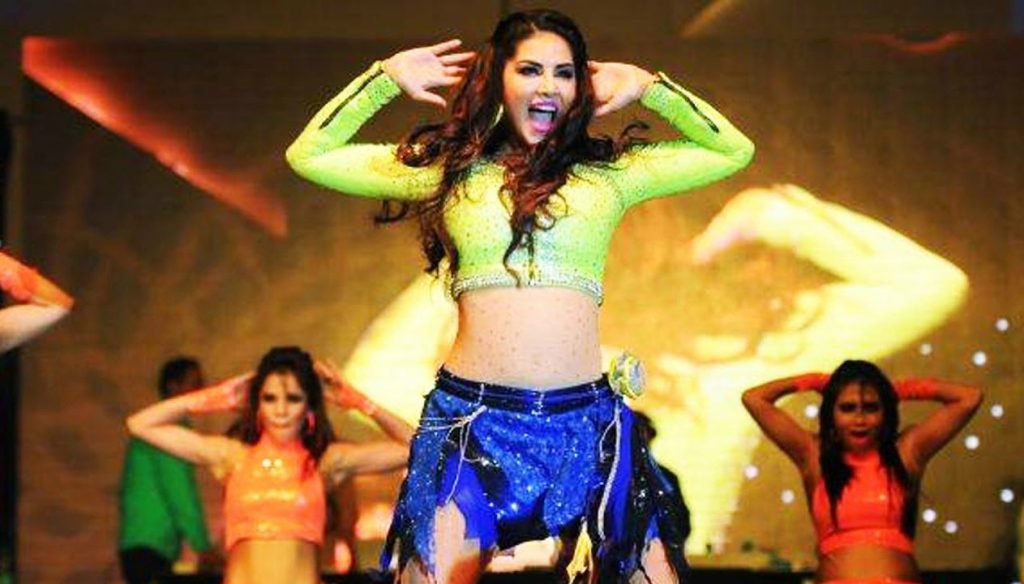 Before you go ahead and start preparing the wedding budget for a star-studded night, remember these performances will last only for 10 minutes to an hour. So, carefully plan the budget before you start sending an invite to these celebrities.