Gone are the days when we used to laugh at the funny looking ghosts in our Bollywood films. Remember orange tone unrealistic blood in fight sequences and spraying white colour on hair to make a person look old? Our Hindi film industry has evolved a lot since then when it comes to makeup and prosthetics. While the use of prosthetics is a recent phenomenon, we are totally in love with the results that we see on-screen. But do you know that this realistic looking prosthetics procedure not just takes hours, but also cost a lot of money. Most of the times in crores! Here’s a look at some of the famous makeup and prosthetics artists who have transformed our B-Town celebs for their roles:

The Curious Case of Benjamin Button and Titanic fame international makeup artist Greg Cannom is the one who not only transformed Rishi Kapoor in Kapoor And Sons but also made brought SRK’s character Gaurav Channa to life in his movie Fan. 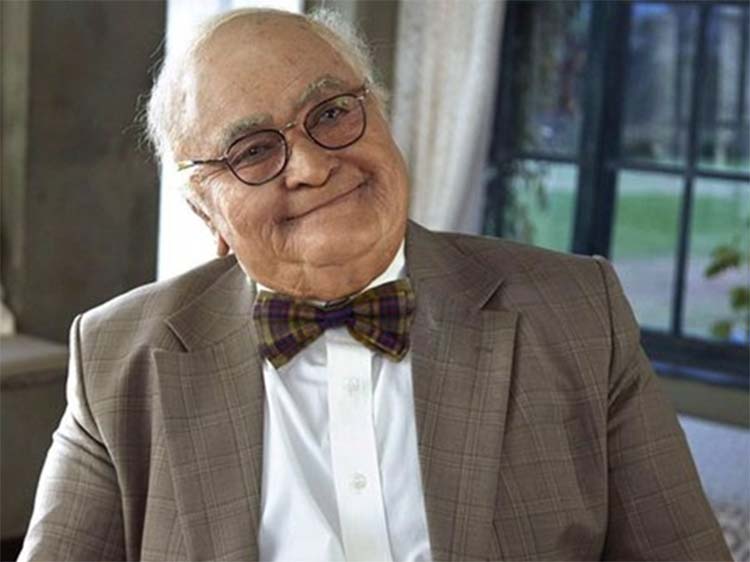 Amarjeet Kapoor from Kapoor and Sons 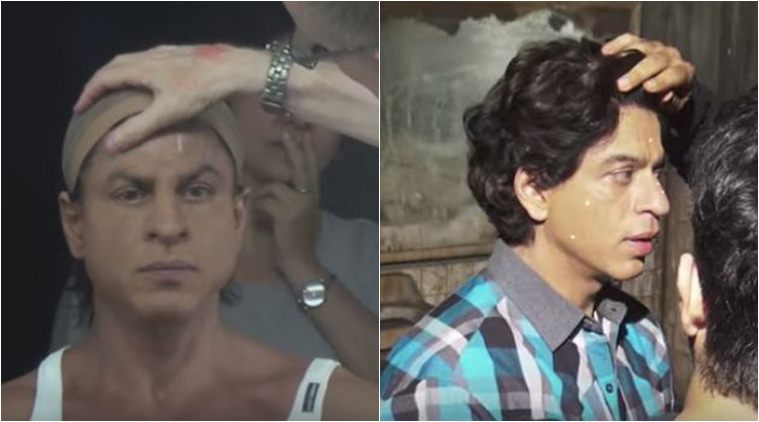 ALSO READ: Know how much your favourite Bollywood makeup artists charge per session

Founder of Da MakeUp Lab, Preetisheel and Mark are one of the most renowned makeup and prosthetics artists in Bollywood. From transforming Amitabh Bachchan and Rishi Kapoor in 102 Not Out to making Nawazuddin Siddiqui look completely unrecognizable in MOM, it took a lot of hard work and detailing to create their realistic looks. 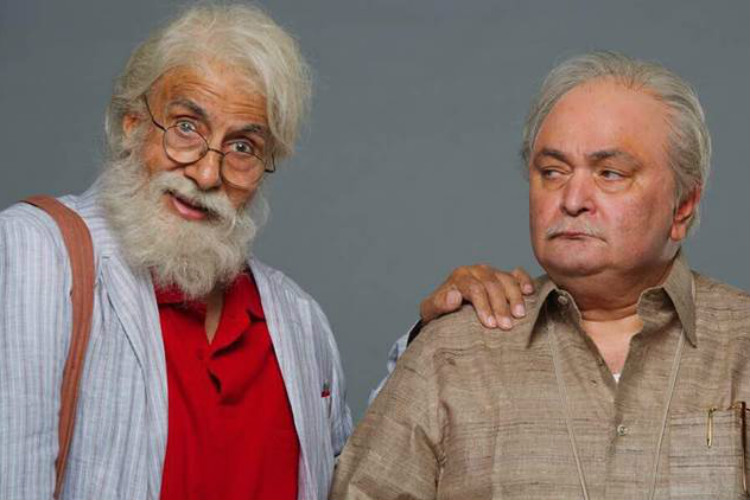 Amitabh Bachchan, Rishi Kapoor in 102 Not Out
(Photo: Indian Express) 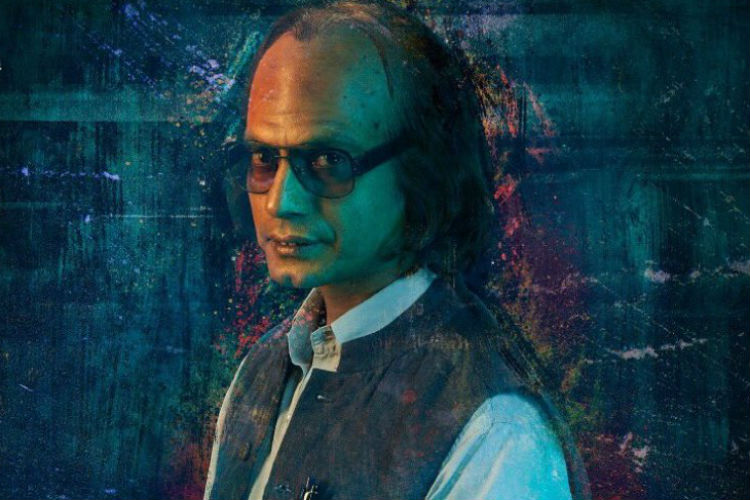 ALSO READ: 9 Bollywood celebs and their lavish holiday homes across the globe

Just in case you don’t know this man, he is the one behind Priyanka Chopra’s look in Mary Kom, Aishwarya Rai Bachchan’s realistic makeover in Sarbjit and Shraddha Kapoor’s look in and as Haseena. 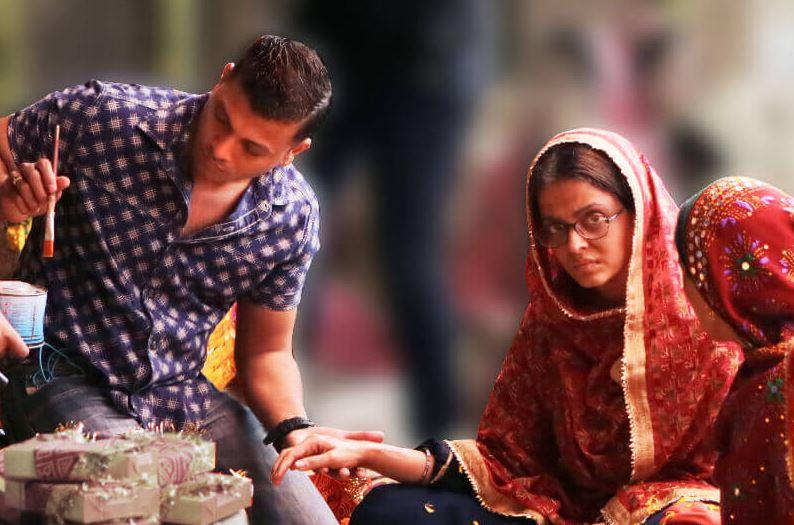 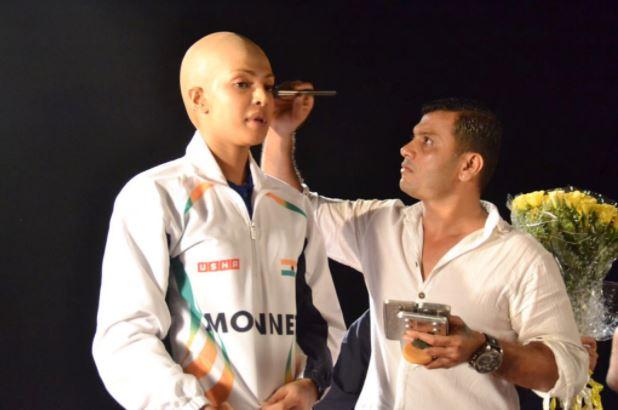 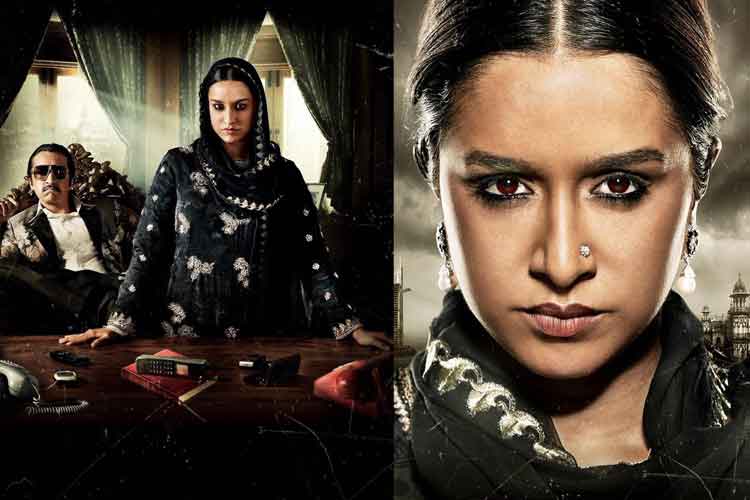 Shraddha Kapoor in and as Haseena

Co-owner of the Dirty Hands Studio, Zuby Johal came into limelight after she along with a team from Los Angeles made actor Rajkumar Rao look like a 324-year old in Raabta. After spending 5-6 hours daily on Rajkumar’s look, the prosthetics work made everyone’s eyes pop out. 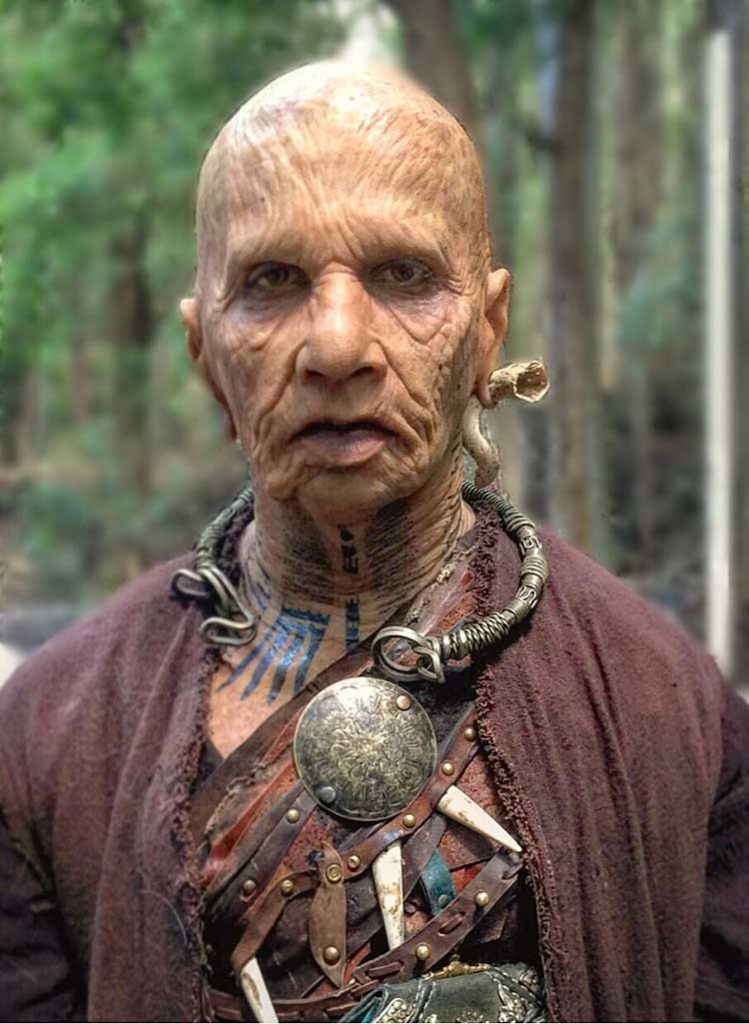 ALSO READ: Want to workout with Kareena Kapoor, Sunny Leone? Check out these 7 celeb gyms and how much they cost

The credit for Amitabh Bachchan’s look in Paa goes to none other than international makeup artist Stephan Dupuis. You may not know this, but Big B wore over eight pieces of specially crafted prosthetics clay mask to look like Auro. 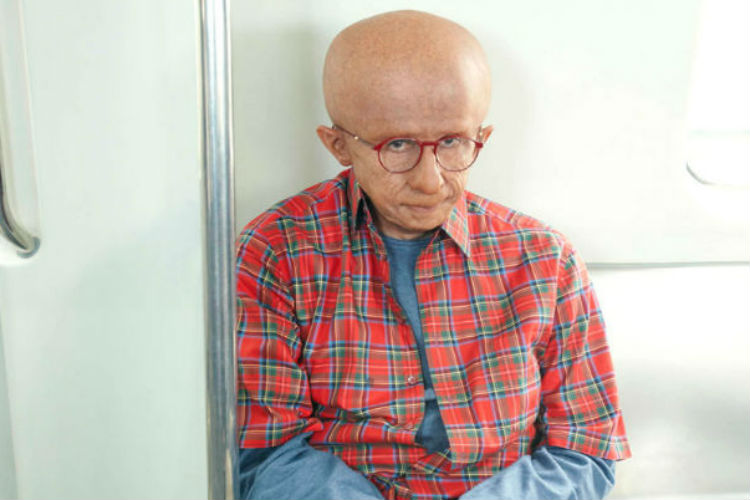 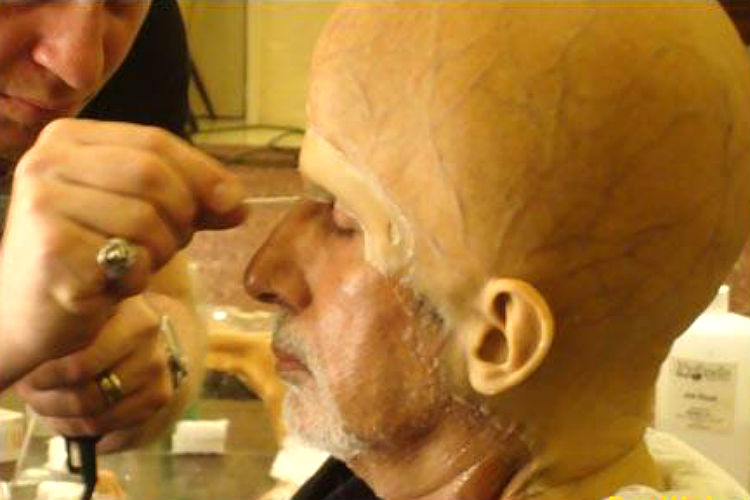