Rosogolla has been officially declared to have originated from Bengal and not Odisha, and we thought the tug of war is over. But no. The Odisha government termed West Bengal winning the Geographical Indication tag on rosogolla an “injustice to Odisha” as the sweet is rooted in Jagannath culture. And so, now the Odisha government has planned to apply for GI tag for ‘Odia Rasagola’.

While we wait for the final verdict on this one, here’s look at some of other popular items with geographical indicators tags in India. 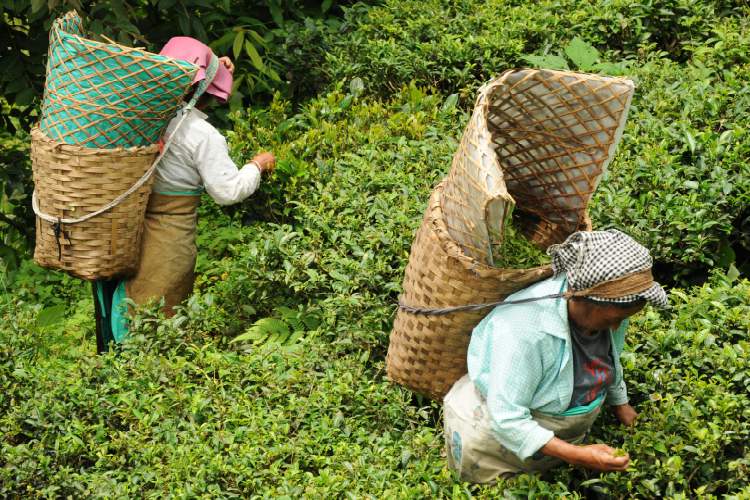 The first Indian product to get the GI tag was Darjeeling Tea. The famous tea got the recognition in 2004. 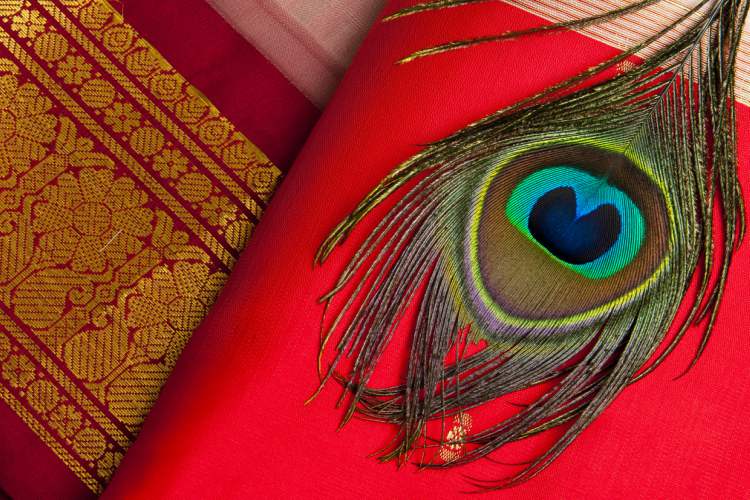 In 2005, Mysore Silk of Karnataka received the GI tag. It is known that the state, specifically Mysore, produces more than 9,000 metric tonnes of Mysore Silk every year. 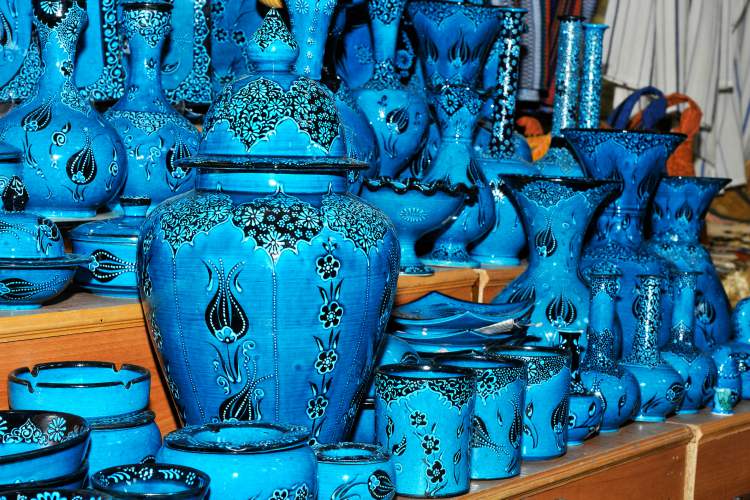 Made in Jaipur, this traditional craft of Rajasthan is known for its material. They don’t use clay to make the pot, instead, it is made by mixing quartz stone powder, Multani mitti, borax, powdered glass, gum, soda bicarbonate and water. 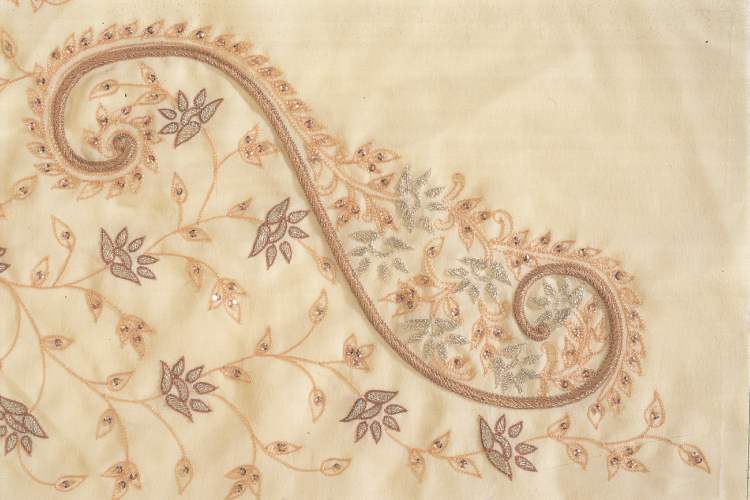 It is said that Lucknow Chikan was introduced by Nur Jehan, wife of Mughal emperor Jahangir and the fabric received the GI status in December 2008. 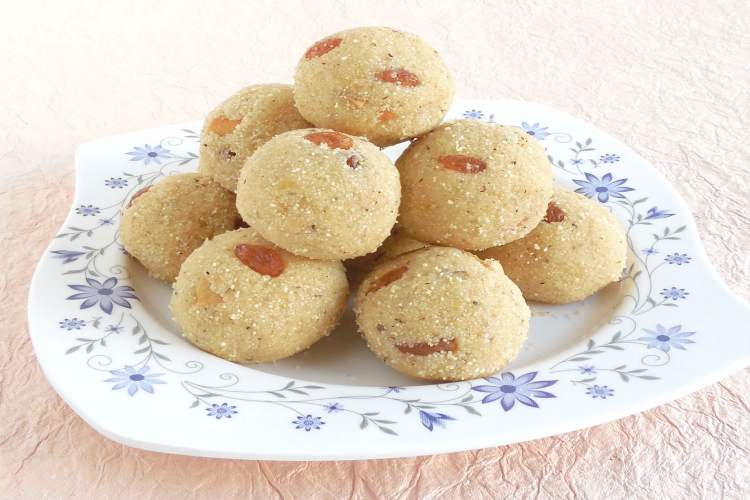 The recipe of Bandar Laddu is believed to have come from the Rajputs who migrated to Machilipatnam from Bundelkhand. The dish earned the coveted Geographical Indication tag in March 2017 and was officially declared that it belongs to Andhra Pradesh. 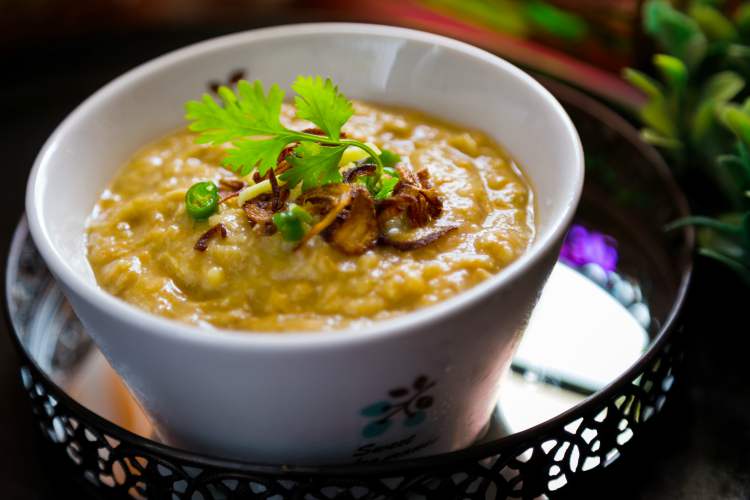 A stew made of meat, lentils and wheat was introduced during the rule of the Nizams by the Chaush people. The dish became popular in the 19th century, however, a GI tag was given in 2010. It belongs to Telangana now.