With 2017 just round the corner, you must be anguish to know what the coming year will bring in for you. To end your curiosity, here we present a report that throws light on how things will turn up at your career front.

Career and Money: Cosmos predict that 2017 belongs to you. During this year you will be bestowed with the energy to achieve whatever you wish for. The credit for this positivity goes to Sun-Pluto conjunction. The conjunction comes in the month of January and allows you to change anything for your benefit.

On the other hand, with the sun entering Aries, your planet Mars and the asteroid Ceres are both in hard working, which symbolises that financially strong year ahead. 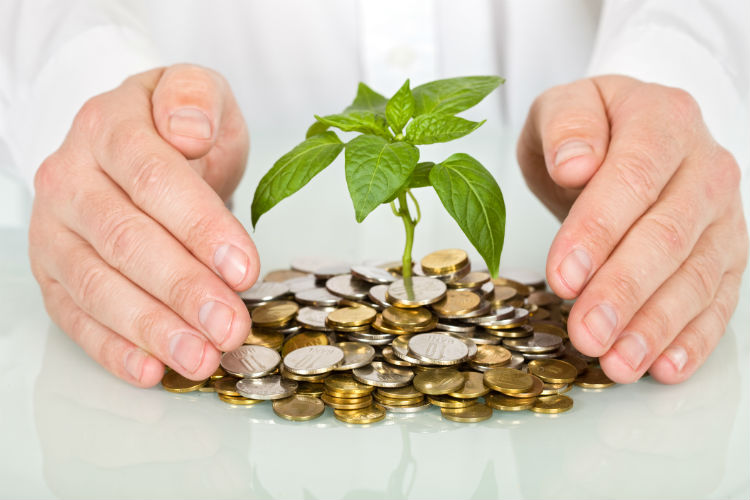 Career and Money: Cosmos suggest Taureans, to be proactive for the coming year as the Sun-Pluto conjunction in Capricorn raises an alarm for you to be serious as you do have the energy and resources to secure your goals. Mars and the asteroid Ceres start the year in your own sign of Taurus, a sign naturally concerned with material welfare and comfort.

The month of February demands you to be on good terms with your business allies and colleagues. Moreover, October is expected to bring all positive for your career growth. However, your strongest and most favorable month will be December.

Career and Money: If you have been planning to make a change in your profession or to reorganise your finances, January will be the most intense period for it. Apart from it, career and money concerns are highlighted all year long with Sun-Pluto conjunction and Mercury retrograding.

In total, there will be four Mercury retrograding. The first period started last December but ends on January 8 in Sagittarius. The second starts in Taurus on April 9 and ends May 3 in firebrand Aries.

The third starts August 12 in Virgo and ends September 5 in ambitious Leo. The fourth retrograde is entirely in daring Sagittarius, December 3 until December 22.

Thus, you are requested to be patient and pay attention to your expenses.

Money and Career: The year has lots of good things to offer. This will be the perfect time to successfully conclude any difficult project. Be prepared to live as an achiever at all fronts of life, it’s time to make progress.

Moreover, the separating conjunction of Mars and Neptune in Pisces offers advantages all year long, it says with some hard work and sincerity, the year will surely establish you as a leader.

Money and Career: Keep your ambitions high and work in the direction to achieve the same. Cosmos for the year predict that there’s no limit to what you can achieve, just stay focused and pure energy to your work. They further suggest you to resist burning out or getting too forceful or impatient.

Be disciplined through the spring and summer, have clear goals, and make great allies in high places. Your efforts will be rewarded, although perhaps not instantly.

Virgo (August 24 – September 23): This is the year of power and determination.

Money and Career: The time is calling you to be practical and careful as the career and money matters will be in the spotlight throughout 2017. Moreover, the Sun-Pluto conjunction in Capricorn will impart you with lots of power and a strong determination.

At the financial front, your Mercury is expected to spend three extra weeks in your sign, letting you make changes, corrections, and course adjustments to improve your financial situation. 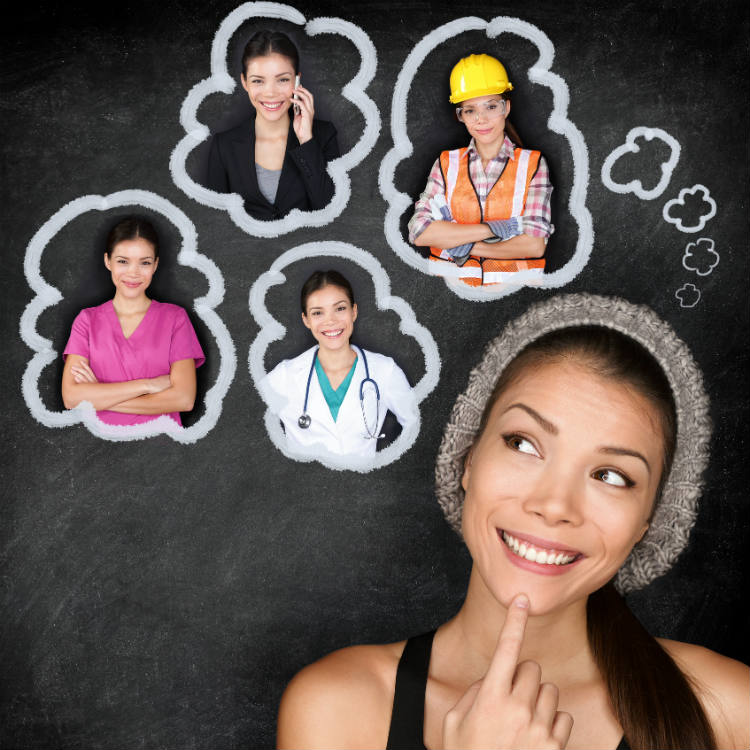 Money and Career: Being intense and determined will leave you with all positive results this time. While Sun-Pluto conjunction in Capricorn in January will light up your plans, the Jupiter retrograding in Libra is expected to slow down the fast-paced growth.

Throughout 2017 you are suggested to focus on wise changes that can improve your position and reputation at work.

Money and Career: Cosmos in 2017 are suggesting you stay focused, pragmatic and patient. Nothing would come easy to you, but your efforts will definitely pay you back. Work hard, and keep going even if progress is slow.

April seems to be the month of wisdom for you with Saturn retrograding in Sagittarius. December will bolster your financial condition with Sun and Saturn in Capricorn. Thus, all you need is to work hard and stay optimistic.

Money and Career: Cosmos predict 2017 to be a year of hard work for you. The Sun-Pluto conjunction in Capricorn shows that work is crucial. Perfection is the key that can protect you from all hindrances throughout the year as imperfectly executed plans could let you down at times.

Saturn is retrograde in Sagittarius from April until the end of August. This can moderate any over-enthusiasm or impulse buying.

But don’t worry; the year will definitely impart something good to you. December is expected to be the most profitable month of the year.

Money and Career: The year belongs to you in all terms. You will find yourself filled with an amazing energy

As January begins, the Sun-Pluto conjunction in Capricorn will give you an opportunity to advance your place in the world. April, May, and June seem to be the most important period of the year as here stars predict you to take some very important decisions.

Aquarius (January 21 – February 20): Success wants you to be intensive.

Money and Career: Being intensive will get you success in 2017, predict stars. If you have any financial issues to resolve, this is the right time to do so. October will be the business month for you. While, December will be pleasing enough.

Money and Career: You are expected to pay more attention to your career plans and money management as 2017 begins. In the direction, you are also expected to curtail impulse spending or excessive travel.