To mark the beginning of the spring season, Holi- the festival of colours is celebrated on the Phalgun Purnima which begins from the February end or early March. It is one of the most awaited Hindu festivals which signify the triumph of ‘good’ over ‘bad’. This year the festival will begin on Sunday, March 12 with lighting up of a bonfire, this bonfire is known as Holika Dahan, and will end on Monday, March 13, 2017, with people splashing colours on each other.

Other than India, the festival is also observed in the countries where there is a significant Hindu population. On ‘Holika Dahan’ People gather around the Holika bonfire, pray and sing various songs. Numerous legends & myths are being associated with these celebrations.

Legend of Prahlada: Prahlada was the son of demon king Hiranyakashyap, who had gained a boon of immortality and wanted to be worshipped as God. However, his own son Prahlada didn’t follow his instructions and started worshipping Lord Vishnu. 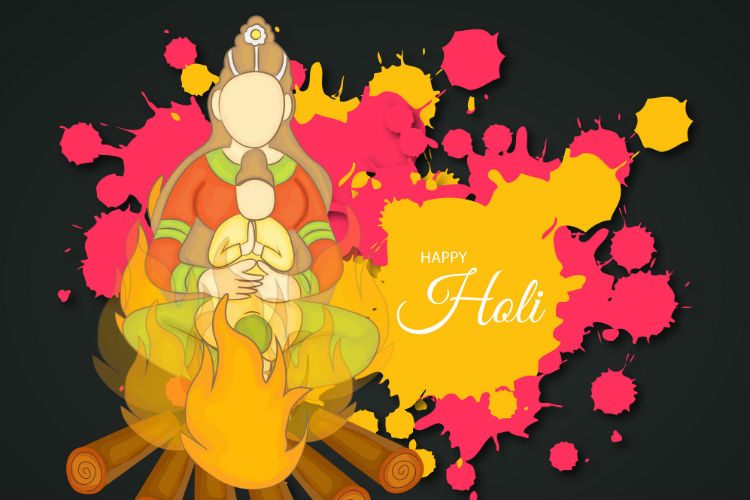 In reaction to this, Hiranyakashyap asked his sister Holika to enter a blazing fire with Prahlad in her lap as Holika had a boon, whereby, she could enter the fire unscathed. Holika followed her brother’s orders and had to pay the price of her sinister desire with her life because she was not aware that the boon will work only if she will enter fire alone.

On the other hand, Prahlad kept chanting the name of Lord Narayana all this while and came out of the fire unharmed. Since then the day is celebrated as a victory of good over evil. Another famous legend from this festival belongs to Lord Krishna. According to this legend, the tradition to celebrate the festival of colours was started by Lord Krishna. 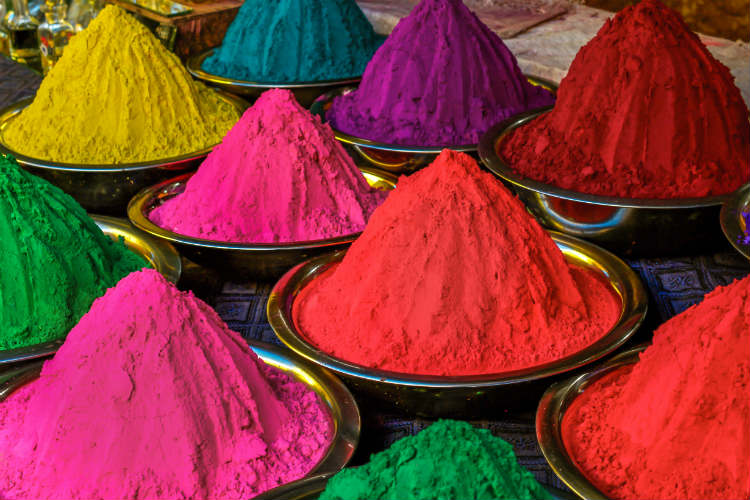 It says that one day, Krishna complained to his mother Yashoda about the injustice of nature which made Radha so fair and he so dark. To pacify the crying young Krishna, the doting mother asked him to go and colour Radha’s face in whichever colour he wanted. Later, this prank evolved as a tradition and then, a full-fledged festival.